Steven Stamkos extended his goal-scoring streak to a season-high five games and the Tampa Bay Lightning beat the fading New Jersey Devils 4-0 on Friday night for their fifth straight win.

Ben Bishop made 21 saves for his third shutout of the season. Alex Killorn, Ondrej Palat and Matt Carle also scored as the Lightning sent the Devils to their second loss in as many nights and fifth in six games.

Stamkos' goal-scoring streak is two games shy of his personal best, set in 2010.

Ryan Callahan had two assists for Tampa Bay, which moved to within three points of first-place Florida in the Atlantic Division. 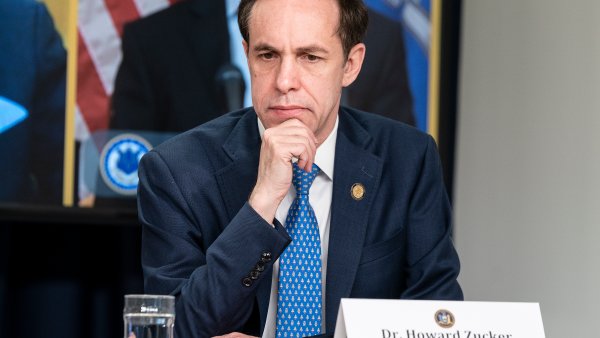 Cory Schneider, who was lifted after giving up three goals in the first period of a 6-1 loss to Columbus on Thursday, had 32 saves for New Jersey.