If you or someone you know is struggling, help is available 24/7 at suicidepreventionlifeline.org

A new report from the Centers for Disease Control and Prevention released Friday paints a jarring picture of the pandemic's impact on America's youth -- a soaring suicide attempt rate for kids age 12 to 17, most notably among adolescent girls.

Emergency department visits for suspected suicide attempts among U.S. girls in that age group rose by nearly 51% between February and March of this year versus the comparable pre-pandemic period in 2019, the CDC found. The rate for boys age 12 to 17 also increased but by a much lesser amount (3%).

Suspected suicide attempts among adolescents age 12 to 17 initially showed a decline in spring 2020 -- the peak of the pandemic -- compared with spring the year before, but the rate of weekly emergency department visits for those cases increased as the pandemic progressed and the months of isolation continued.

If you or someone you know is struggling, help is available 24/7 at suicidepreventionlifeline.org. Find more mental health resources here.

The seasonal increases, again, were particularly stark among adolescent girls. For them, emergency department visits for suspected suicide attempts was 26.2% higher in summer 2020 and 50.6% higher in winter 2020 compared with the respective time periods in 2019, the CDC found.

At the same time, suspected suicide attempts among adolescent boys and among adults age 18 to 25 remained stable compared with the corresponding periods in 2019, suggesting a uniquely devastating impact for adolescent girls, the CDC said.

"The findings from this study suggest more severe distress among young females than has been identified in previous reports during the pandemic, reinforcing the need for increased attention to, and prevention for, this population," the CDC said.

The CDC study did not try to assess potential risk factors for suicide attempts, but acknowledges young people might present higher risk because they were particular affected by lack of connectedness to schools, teachers and beers and anxiety about family health and economic problems, among other pandemic-related challenges.

Average emergency department visits for mental health concerns and suspected child abuse, which may also trigger suicide attempts, also increased in 2020 compared with 2019, which compounded the risk, the CDC said.

Of note, though, while apparent suicide attempts increased, suicide deaths did not show a corresponding rise, the CDC said. There was no significant change in suicide rates for people age 15 to 24 in the time period studied, but the CDC said research could benefit from further analyses by age, sex and geographic setting.

More on the Mental Health Crisis 51% of Young Americans Say They Feel Down, Depressed Or Hopeless—Here's How Advocates Are Trying to Help 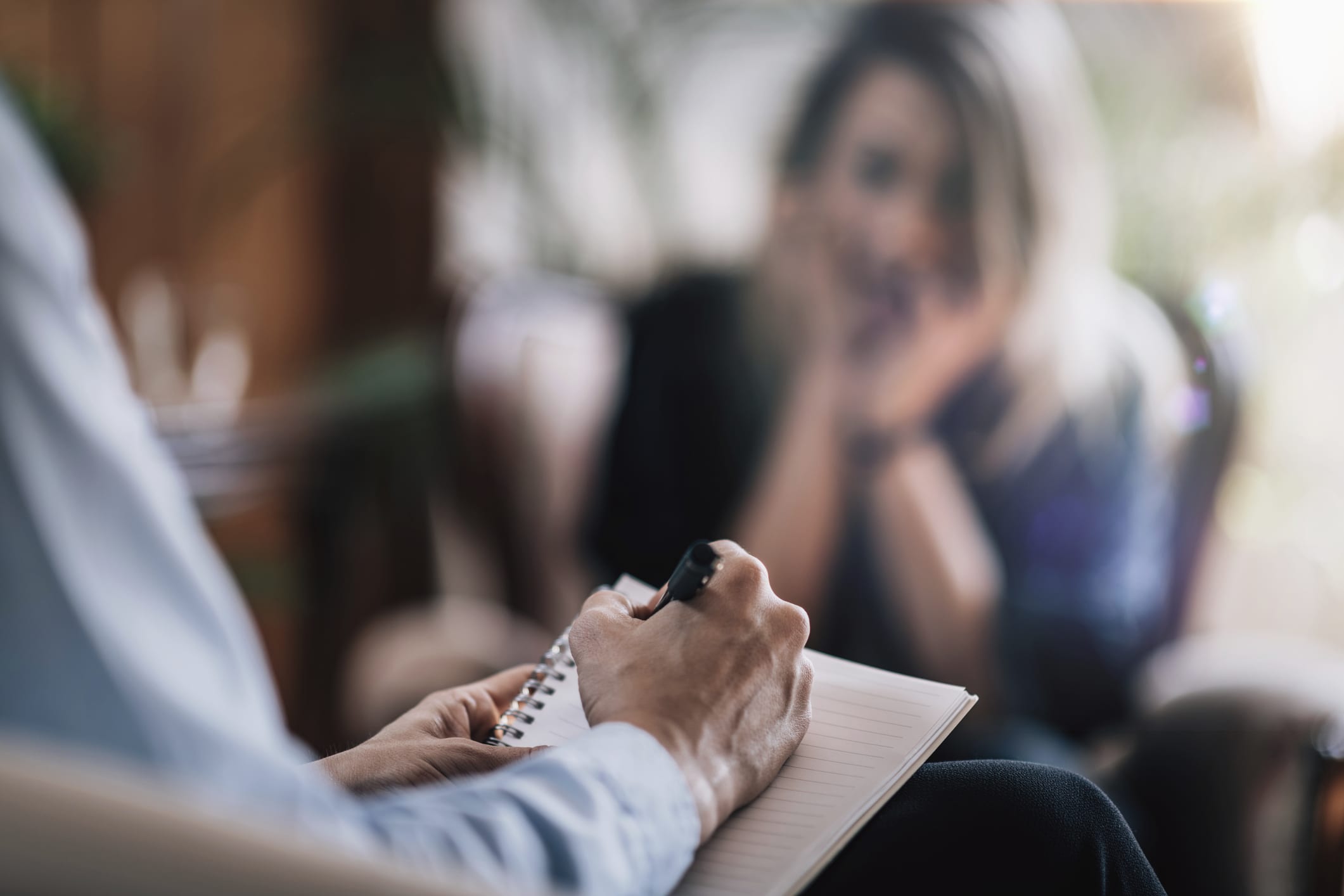 "Conversely, by spending more time at home together with young persons, adults might have become more aware of suicidal thoughts and behaviors and thus been
more likely to take their children to the emergency department," the report said.

The CDC offered some advice to help prevent suicide attempts, including increasing social connections for youth, teaching coping skills, learning the signs of suicide risk and how to respond and limiting access to certain medications and firearms.

"Widely implementing these comprehensive prevention strategies across the United States, including adapting these strategies during times of infrastructure disruption, such as during the pandemic, can contribute to healthy development and prevent suicide among young persons," the study concluded.

If you are in crisis, contact the National Suicide Prevention Lifeline at 1-800-273-8255. Justin Small was diagnosed with schizophrenia and bipolar disorder at the age of 23. Only months later, he died by suicide. Now his brother has joined others in his community of Milwaukee fighting to reduce the stigma of mental illness in the Black community and improve access to help. NBCLX contributors Colin Sytsma and Justin Goodrum explore the cultural and historical reasons why mental help is so often lacking in the Black community.
Copyright NBC New York