Dr. Anthony Fauci, the nation's top infectious disease expert, and Dr. Deborah Birx, the White House coronavirus task force response coordinator, are calling on Americans to wear face masks and observe social distancing guidelines ahead of the holiday weekend. Labor Day weekend will be key in determining whether the U.S. gets a "running start" at containing the coronavirus this fall, Fauci said Monday.

Several U.S. states have recorded more infections than many countries in the world. California's more than 706,000 cases is only topped by the total number of reported infections in Russia, India and Brazil. California is followed by Texas and Florida, with over 636,000 cases and over 621,000 cases respectively.

The U.S. now has more than 6 million virus cases and 185,000 COVID-related deaths, according to a tally by NBC News.

The Trump administration announced Tuesday it is canceling some of its remaining orders for ventilators, after rushing to sign nearly $3 billion in emergency contracts as the COVID-19 pandemic surged in the spring.

The Department of Health and Human Services issued a statement affirming that the national stockpile has now reached its maximum capacity for the life-saving breathing machines, with nearly 120,000 available for deployment to state and local health officials if need. Though billed as a cost-saving measure, Democrats said the cancellations show the White House vastly overspent in its quest to fulfill President Donald Trump’s pledge to make the United States the “King of Ventilators.”

The agency didn't have an estimate for how much taxpayers would save by canceling the contracts because the terms and potential penalties for the early terminations were still being negotiated with the companies involved.

HHS confirmed it was terminating contracts with ventilator manufacturers Hamilton Medical and Vyaire Medical, which will result in the reduction of 38,000 ventilators that had been scheduled for delivery to the National Strategic Stockpile by the end of 2020.

An agency spokesperson declined to comment on the status of its largest ventilator contract, a massive $647 million deal with Philips that is now the subject of an internal HHS investigation and legal review.

But Steve Klink, a spokesman for Philips at the company's headquarters in Amsterdam, confirmed that its contract had also been canceled and that it will not deliver the remaining 30,700 ventilators on its order to the U.S. stockpile.

Klink said HHS had not yet given the company any “formal reason” for the cancellation.

The Philips contract has been under scrutiny because the company had signed a 2019 agreement to deliver 10,000 basic emergency ventilators to the national stockpile by 2022 at a cost of about $3,280 each. But once the COVID pandemic hit, the company inked a new deal with the Trump administration to provide 43,000 of its more complicated and expensive hospital-grade models at an average cost of about $15,000 each.

The company has said it still plans to deliver the 10,000 low-cost ventilators over the next two years under its earlier contract.

New York City's largest teachers' union and City Hall have reached an agreement over a plan to safely reopen schools for part-time in-person learning, Mayor Bill de Blasio announced Tuesday. The deal would avert a potential strike authorization vote, which could have meant the city's first teachers' strike since 1975.

Under the new plan, the start of school will be delayed by a few days to allow preparation time for teachers and staff, NBC New York reports. School will not start Sept. 10 as planned. Teachers will be in the building and use that Thursday, along with the following Friday and Monday, for preparation. There will be a three-day transitional period starting Tuesday, Sept. Instruction will begin remotely for all students.

The United Federation of Teachers couldn't immediately be reached for comment.

Scores of Floridians and Californians struggling with rents and mortgages were given another reprieve when their governors extended moratoriums against residential evictions and foreclosures.

Gov. Ron DeSantis did so Monday night, just hours before a previous extension was to expire — potentially providing temporary relief to scores of financially struggling Floridians who have lost their jobs because of the coronavirus pandemic, NBC Miami reports.

The extension means residents who cannot pay rent or make house payments won't be forced out of their homes until the end of the month.

State lawmakers approved a bill that would ban evictions for tenants who did not pay their rent between March 1 and Aug. 31 because of the pandemic. The bill would also ban evictions for those same tenants through Jan. 31, but only if the tenants pay at least 25% of the rent owed during that time.

The bill does not halt foreclosures for landlords whose tenants have stopped paying rent, but it does extend some state protections to rental properties of four units or less — protections previously only available to owner-occupied homes.

The Ithaca Tenants Union is trying to get rent canceled in their city, where the unemployment rate is 11%. The group’s co-founder, Liel Sterling, and organizer Sam Kwan explain their strategy and how others can do the same in their own cities and towns.

Phase 3 clinical trials for the much-anticipated Oxford COVID-19 vaccine are set to begin in the United States Tuesday, with participants in Madison, Wisconsin, rolling up their sleeves for the injection, NBC News reports.

The University of Wisconsin is one of dozens of test sites in the U.S. for the vaccine candidate, made by AstraZeneca in partnership with the U.K.'s University of Oxford. Tuesday's trial will mark the start of the third phase 3 trial in the U.S. for a COVID-19 vaccine, following Moderna and Pfizer.

Dr. William Hartman, an assistant professor of anesthesiology at UW Health and the University of Wisconsin-Madison School of Medicine and Public Health, doesn't expect preliminary data until at least Thanksgiving.

"Our obligation is to make sure that in the end, we have a safe and effective vaccine," said Hartman, who is the principal investigator for the UW trial.

Early data shows a vaccine under development by Oxford University and AstraZeneca triggers antibodies and the production of virus-fighting T-cells.

At Military Academies, COVID-19 Is the Enemy to Be Defeated

Under the siege of the coronavirus pandemic, classes have begun at the Naval Academy, the Air Force Academy and the U.S. Military Academy at West Point. But unlike at many colleges around the country, most students are on campus and many will attend classes in person.

This is largely due to advantages the military schools have. They're small, each with about 4,500 students who know that joining the military means they're subject to more control and expected to follow orders. Their military leaders, meanwhile, are treating the virus like an enemy that must be detected, deterred and defeated. They view the students as the next generation of commanders who must learn to lead troops through any crisis, including this one.

Now students have returned, and 1% to 2% tested COVID-19 positive on arrival and went into isolation. Since then, officials say they've seen few new cases. The Navy and Air Force will randomly test 15% of students weekly; West Point will test 15% to 20% monthly.

To limit any spread, the academies made physical and academic changes. At the Navy's Michelson Hall, blue tape marks seats that must remain empty, red tape forms large arrows on the floor showing students which way to go, and stairways are designated up or down. Signs remind students about social distancing. Library books borrowed online sit in paper bags for pick-up.

Students attending academies also need hands-on military experience. The virus made some of that impossible this year, and some students missed critical time in military units or on ships.

"You can do academic course work online. We can teach online," said Andrew Phillips, Naval Academy provost. "But the professional experiences they missed this summer are very hard to make up." 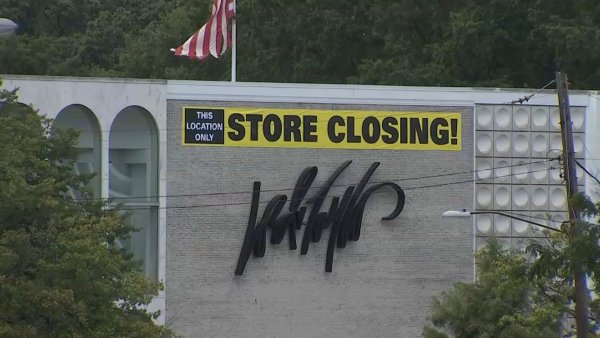 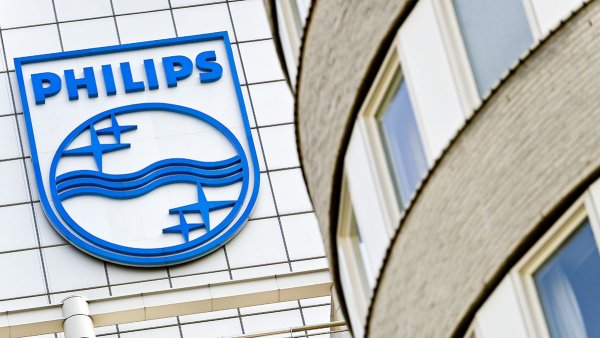