Nearly 900 Students, Staff in COVID Quarantine at One of NJ's Largest School Districts

Since the start of the school year, 218 students have tested positive for COVID-19 and others were quarantined after coming into contact with them

Just three weeks into the new school year, it's already back to the drawing board for students and teachers at one school district in New Jersey.

At least 864 students, or about 6% of the student population, and 26 staff members are in quarantine in Toms River after they were exposed to COVID-19, according to officials. Now experts are trying to figure out how the virus spread so quickly among students and staff.

With 19 schools and more than 15,000 students, Toms River is one of New Jersey's largest districts. Since the start of the school year, 218 students have tested positive for COVID-19 and others were quarantined after coming into contact with them.

A week ago, the district had to close a special education classroom following an outbreak --- but the school superintendent cautioned that there's no need to panic.

The teacher in Woodbridge Township tried to claim medical exemption so she didn't have to wear a mask in school.

"As far as closing the schools, no, we're not nearly at that point," Toms River Schools Superintendent Stephen Genco said.

Many parents criticized the school superintendent's decision to make masks optional in classrooms without air condiction at the beginning of the fall school year. The district switched to making masks mandatory last week.

Genco says the number of students quarantined may seems like a lot but the numbers are trending downward from more than 1,000 students and staff three days ago.

"We're seeing more students coming off of quarantine than we're putting on each day," Genco said. "So we're hopeful that this trend continues." 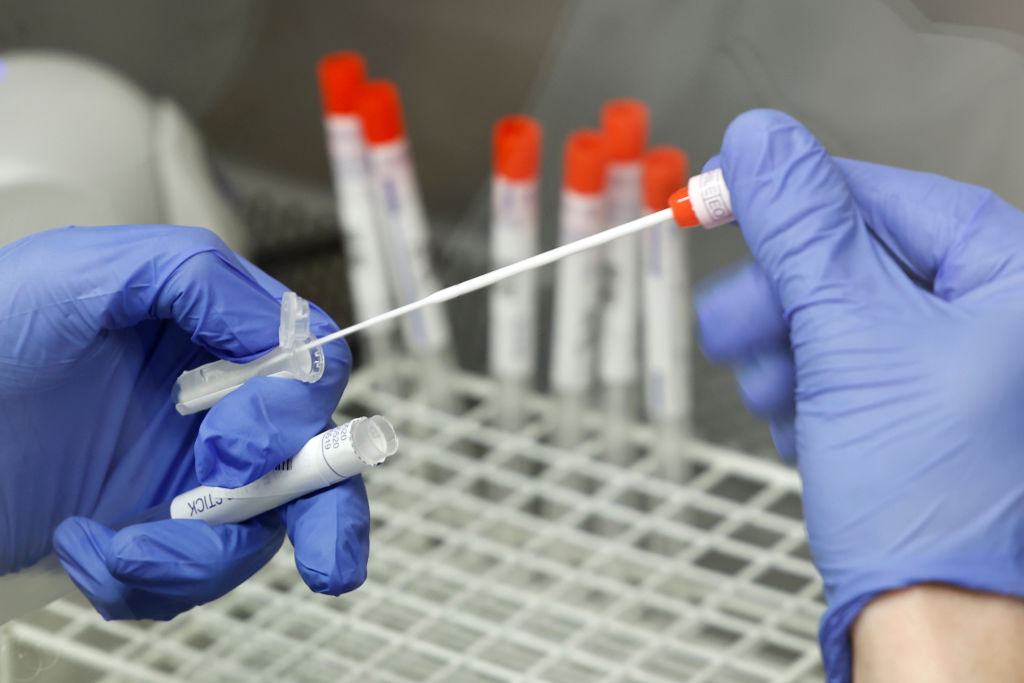 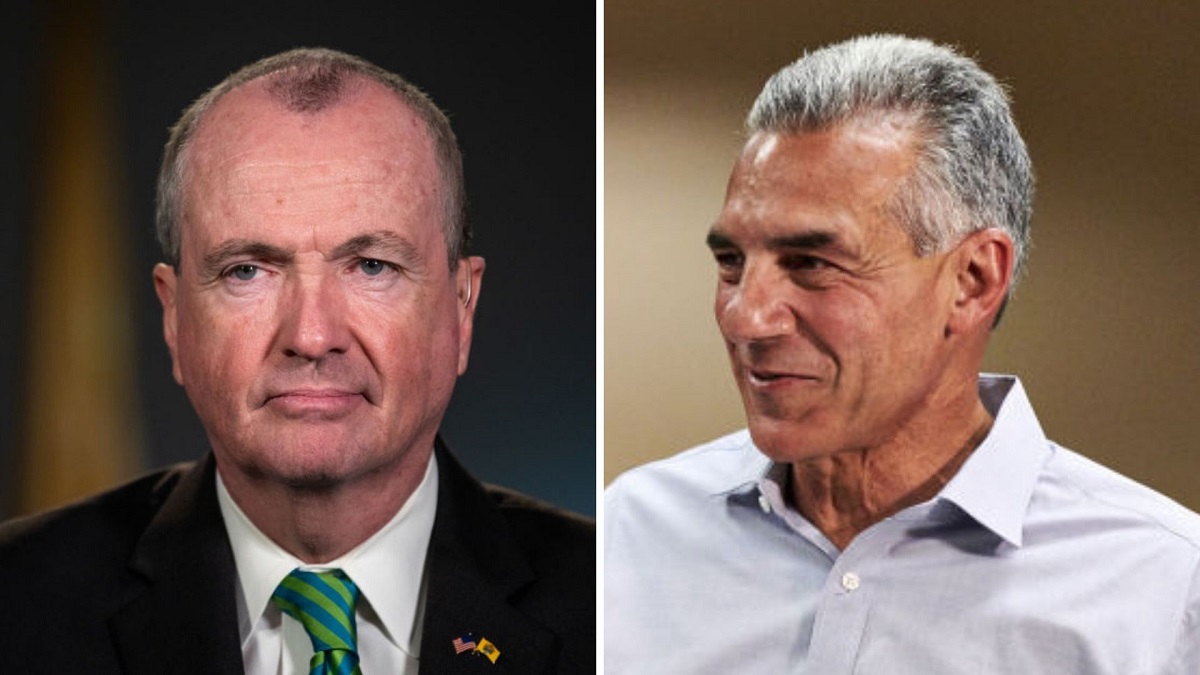 Parent Katie Sherman says her 2nd grader has asthma and she's worried for his health with the sizeable quarantine numbers, but she also said she's confident in the school's ability to keep her son. However, she's keeping an eye on the hospitalization numbers.

New Jersey's Department of Health said contact tracers are now working with the schools to determine the source of the outbreak. Genco added that he believes the positive cases are residual effects of the summer and expects the numbers to go down with kids being masked up and spending more time at school.

At his COVID-19 briefing on Wednesday, Gov. Phil Murphy briefly addressed the ongoing outbreaks at the school district, saying that there's no evidence, yet, that masks played a role in the spread of the virus. However, he said that masking up has a big impact on the general public health reality.

Natalie Wester and Jose Lopez-Guerrero were asked to leave a Texas restaurant after wearing masks at their table on a rare night out. The parents tell LX News they were just trying to be cautious to protect their 4-month-old son, who has cystic fibrosis. "They have a hard time fighting off just a common illness. So we just have to take extra precautions," Wester said.

"The CDC, the study in Arizona, three and a half more likely to stay safe and healthy if you're wearing [a mask] – by the way, it brings us no joy to require this, but it is quite clear it's needed and it keeps kids and the educators and staff healthy," the governor said.

The Democrat also updated the number of total outbreaks statewide, saying that there are 39 outbreaks across 16 counties as of Monday.

"We continue to work with all of our educational communities and local health partners to identify instances of in-school transmission to minimize the impact and keep our schools safe spaces for learning," Murphy said.