Meisha Porter, a born and bred New Yorker from a family of educators, was the first Black woman to take the helm of the New York City public school system

Less than one year after Meisha Porter became the first Black woman to take the helm of the New York City public school system, the born and bred New Yorker from a family of educators says she's stepping down from the job.

Porter told NY1 Wednesday she will leave the school chancellor post at the end of the year and take a new role as the Chief Executive Officer of The Bronx Community Foundation, a community group aimed at delivering resources to the borough.

She took over a tough job from Richard Carranza who abruptly resigned earlier this year, citing the toll of the virus on his own life and the need to take some personal time to grieve his losses, and prepares to leave at another tumultuous time for the city's Department of Education.

The mayor and the city are facing a lawsuit alleging that the school system's policies have contributed to segregation and structural racism, and COVID-19 protocols and policies continue to be at times contentious subjects for schools.

During her short time as school chancellor, Porter is credited with helping establish what she describes as "gold standard" pandemic safety protocols in the nation's largest school district and expanding free 3-K programs to every school district.

Under her leadership, DOE also launched Summer Rising, an initiative that combines summer school and summer camp to help children deal with the impact of the pandemic in their schooling, emotional health and their socialization. 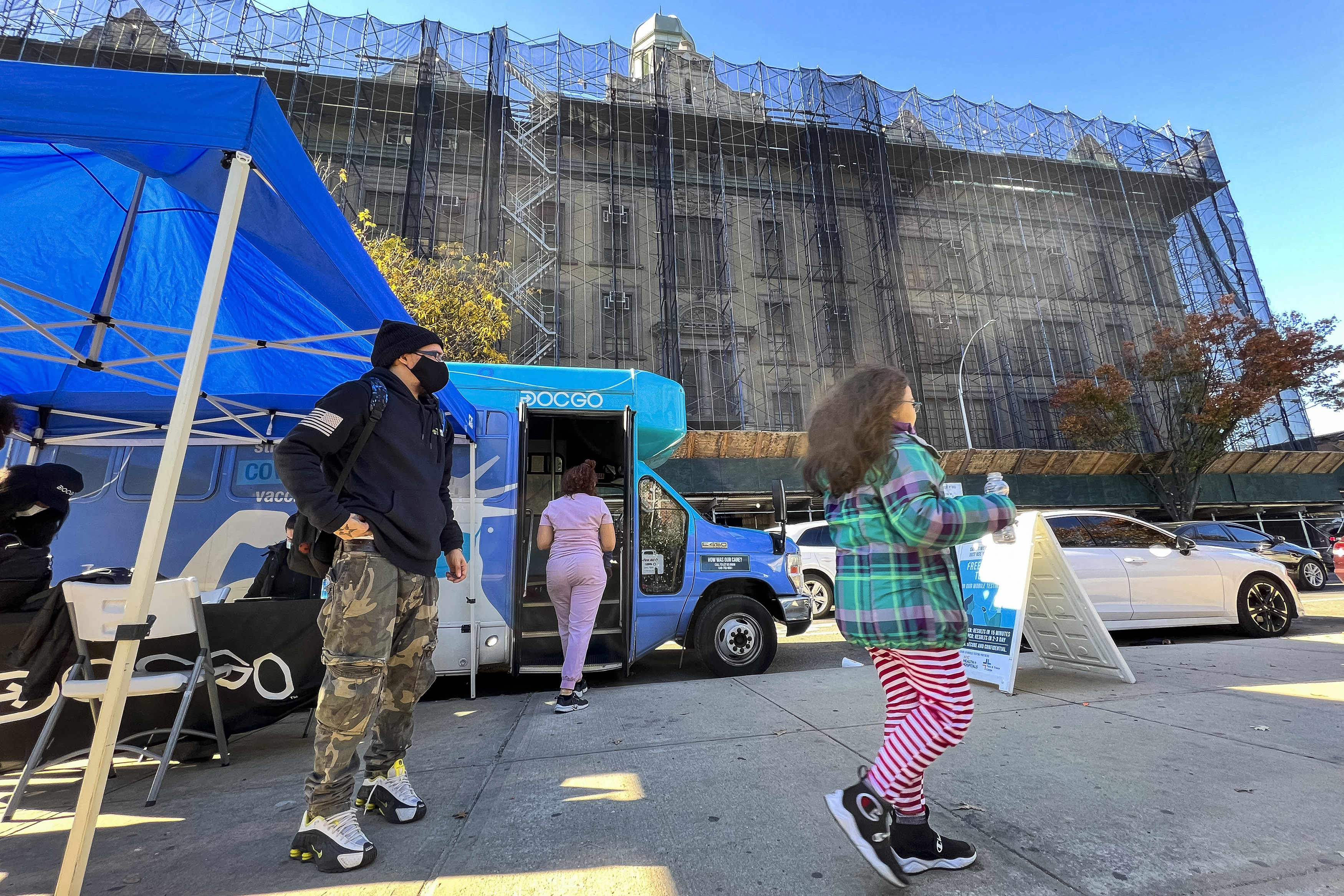 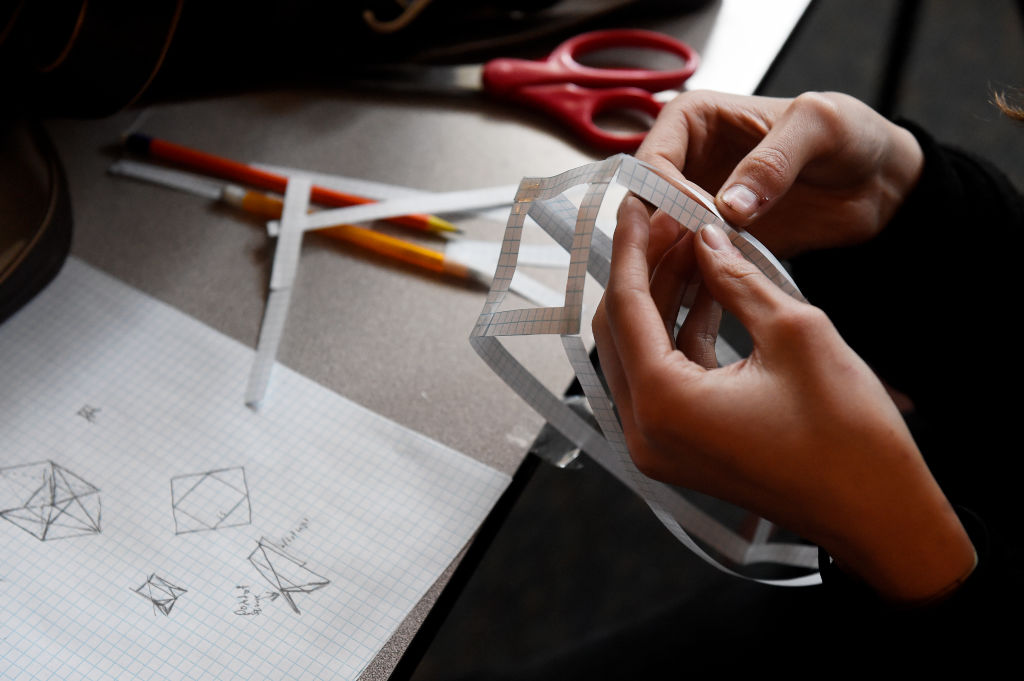 Mayor Bill de Blasio said new Porter was the first chancellor he has had to help him develop an appropriate means of pushing forward the plan to phase out gifted and talented classes and end a program that critics said entrenched racial divides.

The plan is contingent upon the mayor running the city, though, and de Blasio's term ends on Dec. 31.

Mayor-elect Eric Adams told News 4 in October that he would assess it and "reserves his right to implement policies based on the needs of students and parents."

Adams will do so with the input of the new school chancellor, who has not yet been announced. Multiple reports say the Democrat is close to announcing who he wants to lead the DOE next year.

The mayor-elect is expected to make back-to-back announcements for the city’s next chancellor and police commissioner after he returns from his trip to Ghana, the NY Post reported.

David Banks, the president of the Eagle Academy Foundation, is one of the front runners for the role, according to the Wall Street Journal and Chalkbeat. Banks was the founding principal for the Eagle Academy for Young Men when it was established in 2004 as the city's first all-boys public high school in over thirty years.