Federal Paycheck Protection Program rules bar such establishments from consideration, the judge ruled, a restriction that lawyer for the club said violate free speech rights and unconstitutionally targeted businesses that engage in "live performances of a prurient sexual nature"

A federal appeals court has upheld a decision rejecting a New York strip club’s application for a coronavirus relief loan.

The 2nd U.S. Circuit Court of Appeals ruled Thursday that a bank was correct in denying a loan to the Buffalo-area strip club because federal Paycheck Protection Program rules bar such establishments from consideration.

Lawyers for Pharaoh’s Gentlemen’s Club, in Cheektowaga, argued that the restriction violated free speech rights and unconstitutionally targeted businesses that engage in “live performances of a prurient sexual nature.” 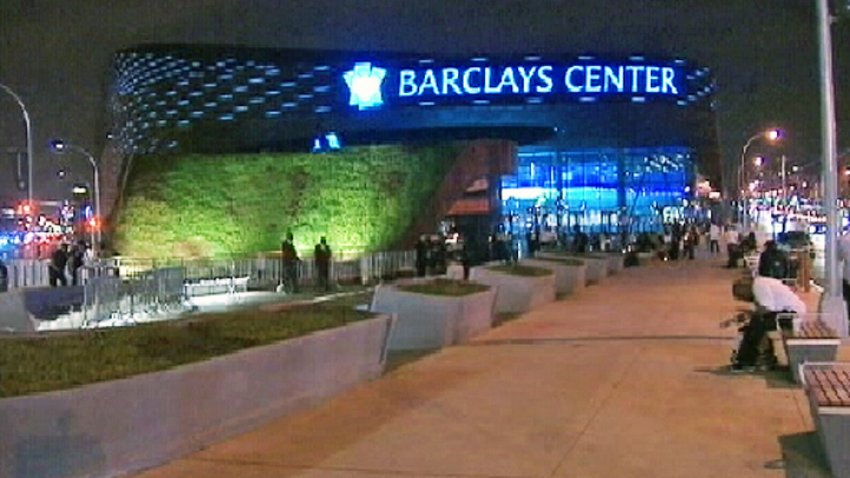 But the appeal’s court said Congress gave the federal agency administering the loans discretion as to which types of businesses could be considered and that declining to fund activities covered by the First Amendment wasn’t a violation of constitutional rights.

The Buffalo News reports that Pharaoh’s was seeking a loan of about $350,000 to pay 76 employees and other expenses. The strip club appealed to the 2nd Circuit after a judge last summer denied the club’s bid for an injunction when the bank rejected the loan application.

A lawyer for the strip club told the newspaper Thursday that he was “troubled by the decision” and considering further options.