You may have heard this one before: lawmakers are outraged at a tech company, calling for its CEO to testify and promising, finally, to rein in Big Tech.

That's the scene that played out Tuesday before the Senate Commerce subcommittee on consumer protection, where Facebook whistleblower Frances Haugen testified about the tens of thousands of pages of internal documents she took with her when she left the company in May.

But's it's also a scene that's played out several times over the past few years, going back to the Cambridge Analytica scandal in 2018.

Since then, lawmakers have largely failed to pass significant legislation in any of the major categories they've targeted: antitrust, digital privacy and Section 230 of the Communications Decency Act, which shields tech platforms from liability for their users' posts and their content moderation practices.

That gives plenty of reason to remain skeptical that this time could be different. But there are a handful of reasons why it could be.

Lawmakers agree on the problem 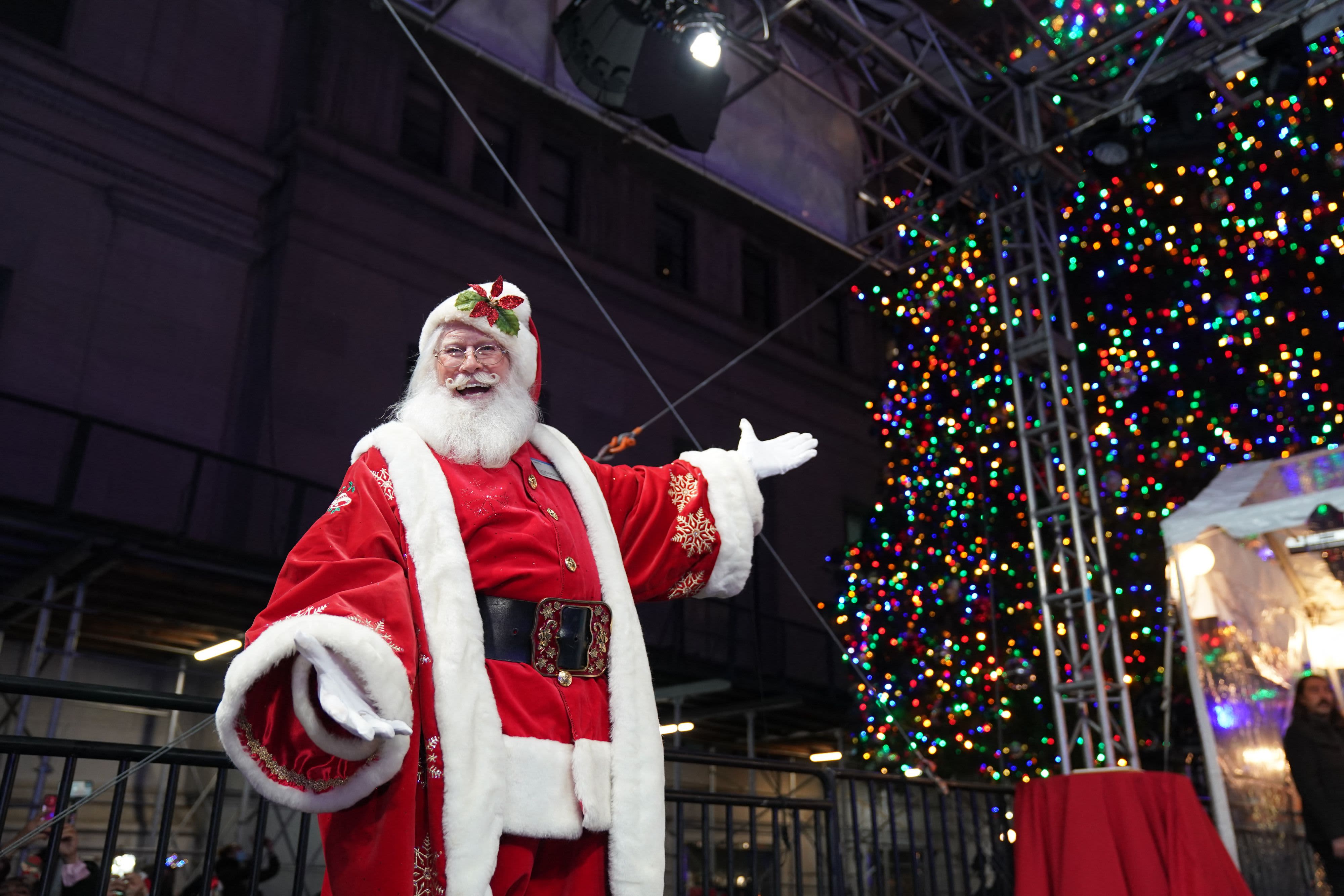 Santa Claus Rallies Are a ‘Meaningful' Trend, Says Financial Advisor: What One Could Mean for Investors This Year 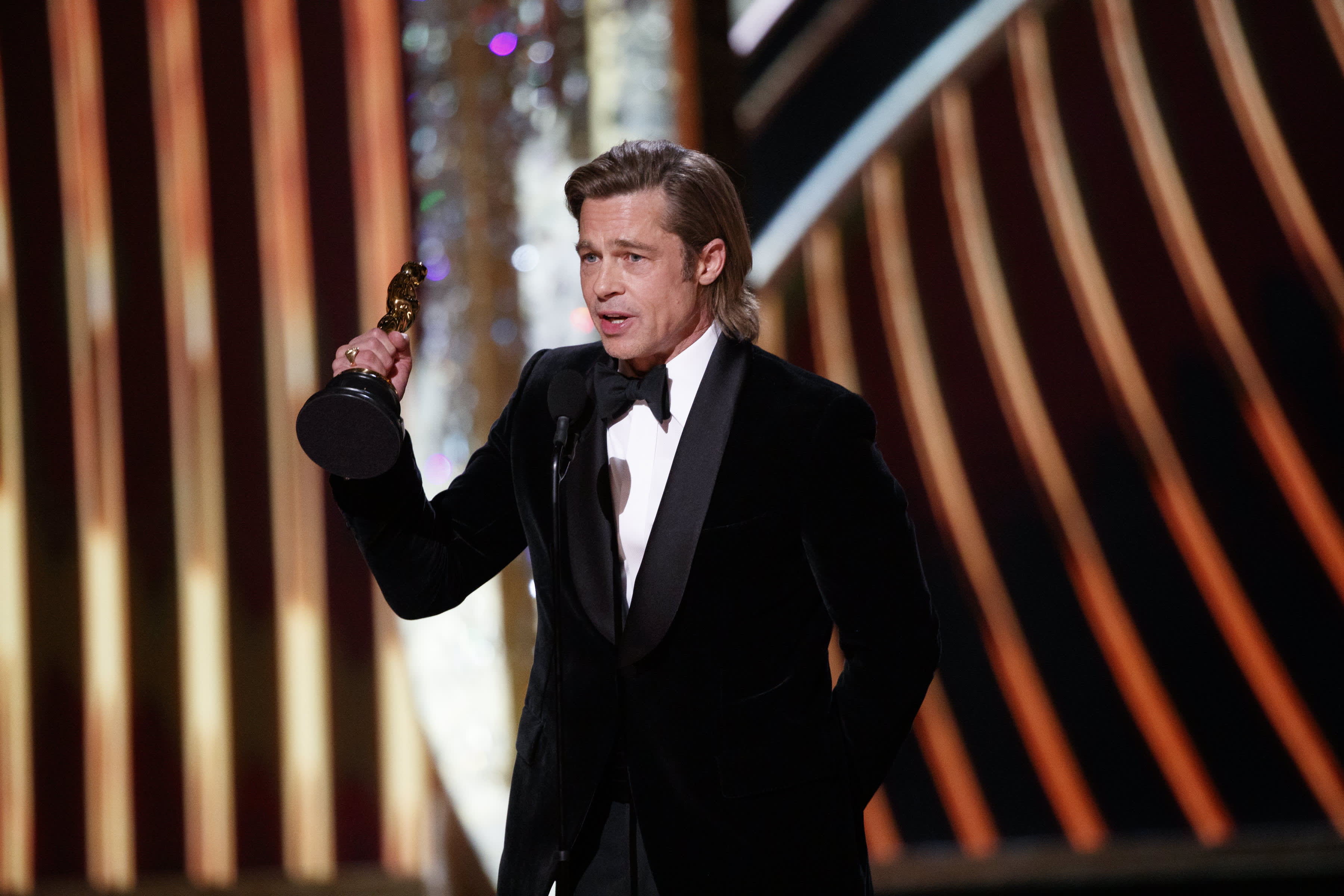 Lawmakers actually seem to agree on what they think is wrong with the way Facebook has conducted its business.

They appeared genuinely outraged by the revelations in Haugen's leaked documents, first reported in The Wall Street Journal series, the Facebook Files. Though the documents included information about Facebook's variable treatment of accounts with celebrity status, the report that seemed to rattle Congress the most was based on Facebook's own research about how its products affect teens and kids.

Among the findings from Facebook's own researchers was that, among users who reported suicidal thoughts, 6% of American users surveyed traced those thoughts back to Facebook-owned Instagram. Facebook has downplayed the representativeness of the survey and pointed out that the majority of users questioned said they found positive or neutral affects from the platform.

At a hearing last week, Facebook's Global Head of Safety Antigone Davis repeatedly told Congress that the research was "not a bombshell."

"For the parents that are losing their children, it is a bombshell in their lives," said Sen. Ted Cruz, R-Texas.

"I have rarely, if ever, seen the kind of unanimity on display today," said Sen. Richard Blumenthal, D-Conn., who chairs the subcommittee, after Tuesday's hearing. "If you closed your eyes, without knowing who was talking, you wouldn't know whether it was a Republican or Democrat, you wouldn't know what part of the country they were from, because everywhere — red state, blue state, East and West — every part of the country has the harms that are afflicted by Facebook and Instagram."

They have the documents

Over the years that Congress has attempted to regulate tech, their most successful hearings have been the ones where they already had much of the information they need in front of them.

When lawmakers have hauled tech CEOs to Capitol Hill seeking genuine answers, their attempts have tended to fall flat. In March, when the CEOs of Facebook, Google and Twitter testified before a House panel, several lawmakers tried to ask "yes or no" questions in an effort to conserve time and pin down information from the executives. The strategy backfired as the CEOs repeatedly answered complicated questions in full sentences, and lawmakers drew criticism for their tactics for not fully understanding how tech companies operate.

The hearings work best when lawmakers already have most of the answers they need. That was the case during the hearing before the House Judiciary subcommittee on antitrust last year, when lawmakers confronted CEOs from Amazon, Apple, Facebook and Google with their findings from an extensive investigation into their business practices.

Having the documents "allows us to have a better look so that we can do a deeper dive and be able to ask more direct questions as opposed to being able to ask more general questions," said Sen. Marsha Blackburn, R-Tenn., the ranking member on the subcommittee, during a press conference after Tuesday's hearing. She was referring to a potential hearing with Facebook CEO Mark Zuckerberg.

If not kids, then what?

The documents that seemed to strike a chord the most with lawmakers involved Facebook's impact on young people. It's a demographic that every elected official usually wants to at least be seen as protecting, and those with their own children tend to recount their own experiences with kids and technology.

It's an issue that resonates on a deeply personal level, unlike some of the abstract aims of antitrust reform or changes to Section 230.

"We're beginning to hear ... people are very focused on addressing the online privacy needs for users in general and also for children," Blackburn said during the press conference. "So because of that there is a foundation to take action that we have not had in the past."

"There's always reason for skepticism about Congress acting on any issue," Blumenthal said in the press conference. "But there are times where the dynamic is so powerful that something actually is done. And I think this issue may be one where the power of bipartisan outrage and support really enables us to cross the finish line."

Do they agree on the solutions?

What remains to be seen is if lawmakers can agree on the solutions. The KIDS Act, which would restrict certain design and marketing practices aimed at children and is led by Sens. Ed Markey, D-Mass., and Richard Blumenthal, D-Conn., does not yet have a Republican co-sponsor.

Both Republicans and Democrats have discussed updates to the Children's Online Privacy Protection Act (COPPA), like raising the age through which it applies from 12 to 15. Markey and Sen. Bill Cassidy, R-La., introduced a bipartisan bill that would do just that in May. That bill would also make it easier to prosecute companies that collect kids' data without parental consent by changing the standard of knowledge that kids are using the platform, and ban targeted advertising for that demographic.

Broader privacy legislation could also help protect children online. Though lawmakers displayed more consensus around earlier points of disagreement on such bills during a hearing last week, they've yet to coalesce around a single bill.

Even if lawmakers can get in line behind a single set of solutions, other pressing legislation is likely to keep tech issues on the backburner, at least in the short term. Congress is still contending with passing infrastructure reforms, raising the debt ceiling and dealing with budget reconciliation.

Blackburn told reporters after Haugen's testimony that Congress is serious about adding guardrails for tech.

"This will be our priority," she said.