Check out the companies making headlines after the bell on Thursday: 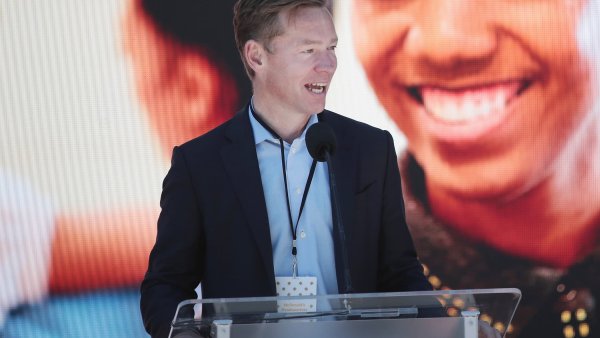 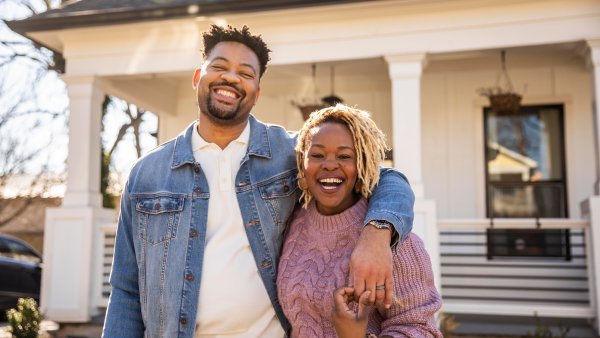 The Typical Home Price Is Up a ‘Record' 13.2% Compared to Last Year, According to Zillow

Palo Alto Networks — The cybersecurity stock jumped nearly 6% in extended trading after beating the Street on its top and bottom lines. Palo Alto reported earnings of $1.38 per shared, topping analysts' expectations of $1.28 per share. The company also posted $1.07 billion in quarterly revenue compared with $1.06 billion expected by analysts.