Since Matthew Turner was laid off in October, he estimates he's applied to close to 600 jobs, with no luck.

Nearly as difficult has been his hunt for rental assistance.

Turner's contacted many local organizations in North Carolina where he lives, but has been denied or left on waitlists by all of them. He and his husband, Gerard, have depleted their savings and don't know how they're going to come up with May's rent for their Raleigh apartment.

More from Personal Finance:
Lawmakers step up to improve access to college aid
College can cost as much as $70,000 a year
Under Biden, free college could become a reality 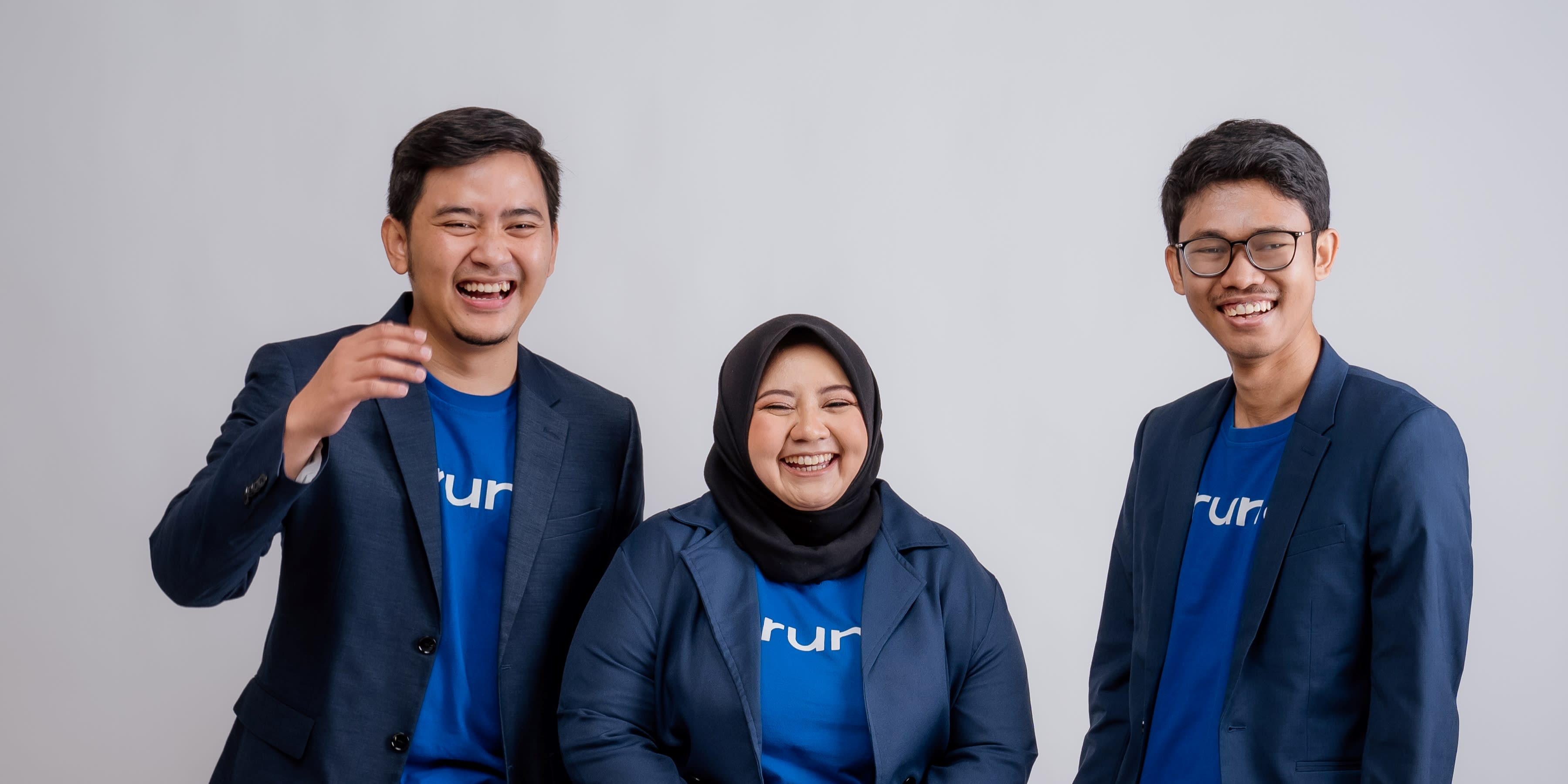 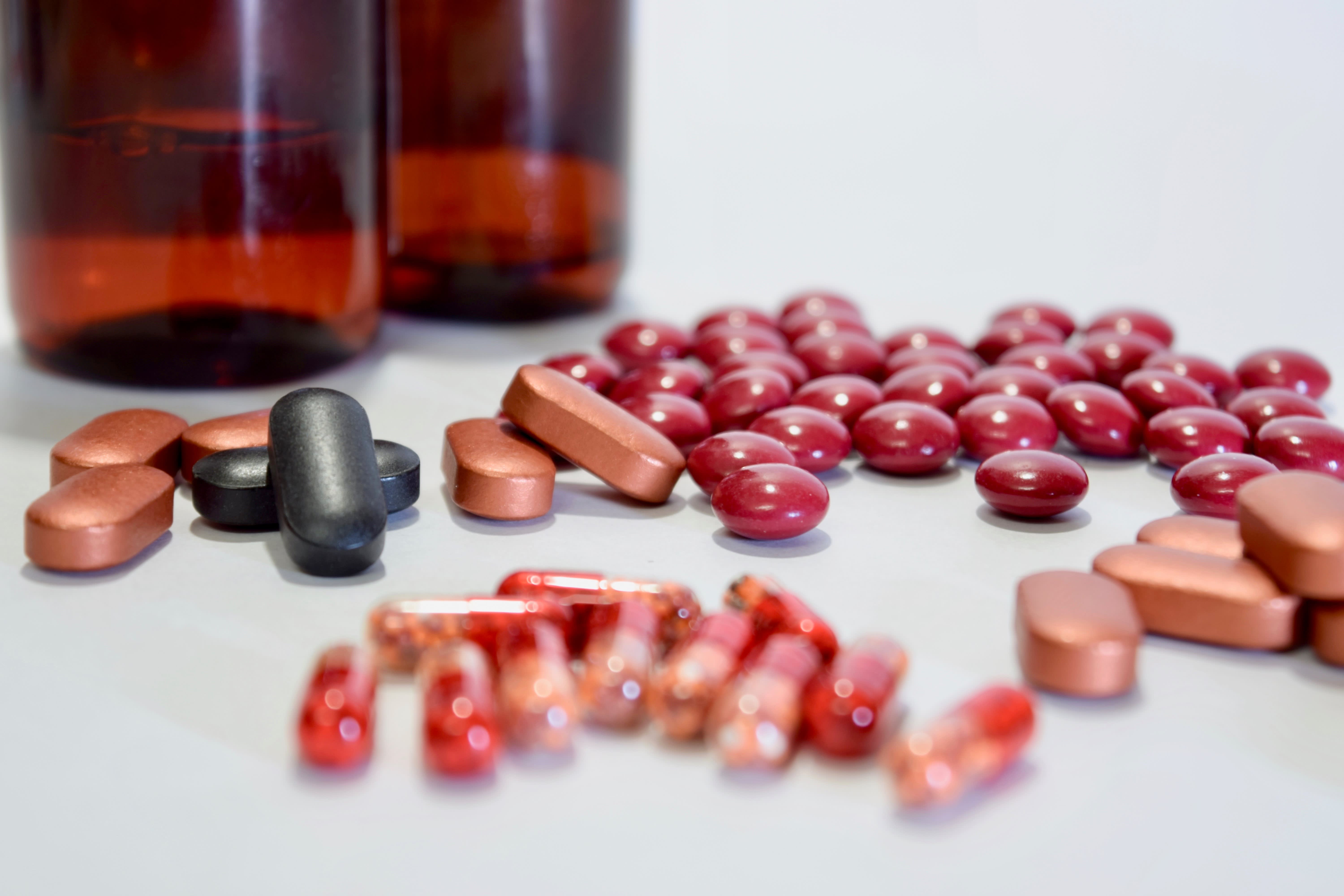 Congress has allocated a total of more than $45 billion in rental assistance after the coronavirus pandemic cost millions of Americans their jobs and left as many as 1 in 5 renters unable to keep up with their housing payments, including close to a third of African American renters.

However, the rollout of the relief funds isn't coming fast enough for many, and evictions continue despite a national ban on the proceedings.

So far, states and their local programs are in the process of distributing $16 billion of the $25 billion in rental assistance passed in December, according to the National Low Income Housing Coalition.

In May, the Department of the Treasury will begin sending to states and localities the additional $21 billion in rental assistance allocated in March's stimulus package.

As of early April, three months after the $25 billion in relief was passed, some 20 states have yet to open a program to give out the aid.

That has left tenants across the country stuck in line for the assistance.

The delays are due to the fact that states are figuring out how to distribute an unprecedented amount of money, experts say. In addition, housing advocates say that some states are unnecessarily slowing things by imposing arduous documentation requirements for tenants to qualify.

Another issue is that state programs have the option of giving the money directly to a renter if their landlord refuses to participate, but most aren't doing so, said Diane Yentel, president and CEO of the National Low Income Housing Coalition. (Some landlords don't want to agree to certain terms of accepting the assistance, which can include not raising rent or evicting their tenant for a period of time.)

Although the Centers for Disease Control and Prevention has banned most evictions through the end of June, many landlords are pushing out tenants anyway.

Since the CDC ban went into effect in September, The Eviction Lab at Princeton University has identified more than 217,000 evictions in just the five states and 19 cities that it tracks. Some federal judges have questioned the CDC's authority to ban evictions, and an advisory body to the Texas courts this month issued guidance saying judges didn't need to enforce the moratorium.

Unable to rely on the eviction ban for protection, struggling renters in Texas have also not had much luck getting rental assistance.

A report published this month on Texas' rent relief program found that out of more than 176,000 people who've begun applying for financial assistance there, only 250 applications have been approved with payments sent out.

"If it takes you 45 days to get money, and 44 days to get evicted, what was the point of the money?" said Mark A. Melton, a lawyer who has been representing tenants pro bono during the pandemic.

"It's like drowning in the ocean and being 12 inches away from a lifeline, but no one is helping to push it your way."