Robinhood CEO on the Meme Stock Craze: ‘I Think It's a Real Thing'

"I think it's a real thing. There's customers that love these companies, they want them to thrive," Tenev told CNBC's Andrew Ross Sorkin on Thursday ahead of the stock trading app's Nasdaq debut. "You're seeing [meme stocks] also get resources that allow them to hire really good management teams, in some cases, and then build for the future." 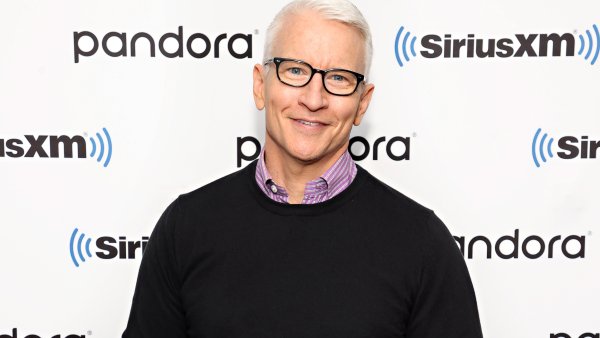 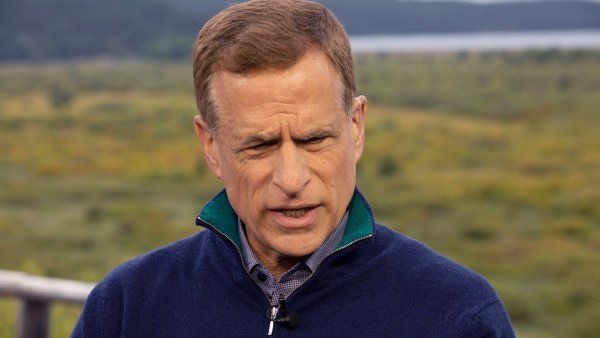 Robinhood helped draw unprecedented levels of new, younger traders to the stock market during the pandemic. That surge has continued into 2021, marked by frenzied trading around meme stocks.

The millennial-favored stock trading app found itself in the middle of a firestorm in January amid the short squeeze in GameStop, which was partially fueled by Reddit-driven retail investors.

"I think what's interesting with what we've seen in retail investing over the past year is that a lot of these companies have been hit hard by the pandemic," Tenev said." "It started with some of the airlines and then followed with some of the retailers, some movie chains and brick and mortar. You have the institutions that are basically writing these companies off and then retail investors coming in and keeping them up and supporting them."

At the height of the meme stock surge, Robinhood restricted trading of certain securities due to increased capital requirements from clearing houses. Robinhood raised more than $3.4 billion in a few days to shore up its balance sheet.

"I don't know if people have understood the ramifications of what high retail participation in the markets means but I think fundamentally it's a very good thing," added Tenev.

Robinhood, which is expected to start trading Thursday under ticker HOOD, sold shares in its IPO at $38 a piece — the low end of the $38 and $42 range — valuing the company at about $32 billion. The online brokerage sold 52.4 million shares, raising close to $2 billion.

It was not until roughly 9 a.m. ET that Robinood and its underwriters were finished allocating its IPO shares, an unusual circumstance for a syndicate at that point in the process. Goldman Sachs and JPMorgan Chase are the lead investment banks on the deal.

An institutional source said, "They're begging us to take Robinhood shares," CNBC's David Faber said on "Squawk on the Street" before Thursday opening bell. "And I said 'what do they got left?' and he said 'lots,'" Faber added.

Robinhood — which planned to allocate 20% to 35% of its IPO shares to its retail clients — was reportedly sending messages late Wednesday to those retail investors about buying shares, according to CNBC's Leslie Picker.

"I think retail sentiment is on the line because these are people who want very much to make money and don't really understand the process because the process is pretty arcane," Cramer said.