The first major snowstorm of 2021 is underway, with power outages hitting New Jersey, a state of emergency declared across 44 counties in New York state, and the largest recorded snowfall at Chicago O'Hare Airport since 2015.

As of midday Monday, about 1,500 customers in New Jersey were without power, Gov. Phil Murphy said on Twitter, with the worst of the storm yet to hit. Forecasters are expecting several more inches in southern New Jersey, and at least another foot of snow in the northern parts of the state.

In New York state, snow is expected to fall at a rate of about two inches per hour this afternoon. Areas in New York City, Long Island and Mid-Hudson regions could see up to 2 feet of snow by Tuesday morning. 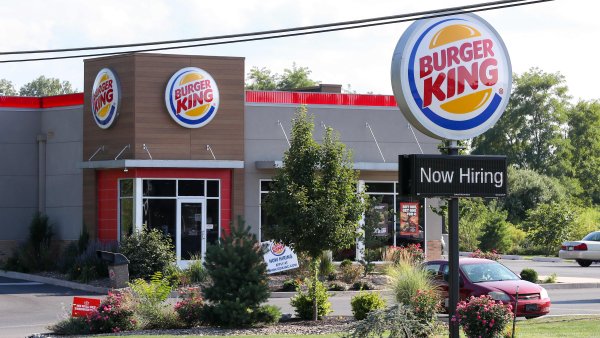 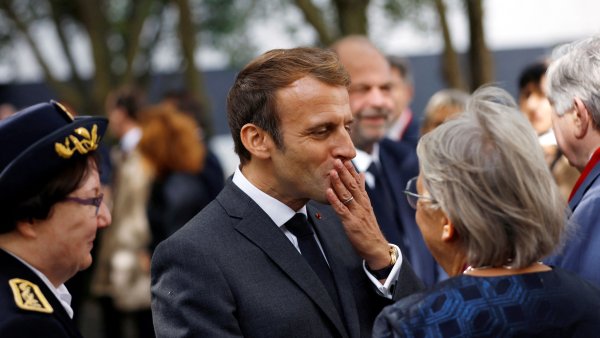 As France's Presidential Election Nears, Macron's Challengers Are in the Spotlight

Major airlines have canceled service to most NYC airports, and American Airlines has canceled operations in several affected states, with limited service to return on Tuesday.

Pennsylvania is seeing similar snowfall rates, with 2 to 3 inches expected per hour Monday afternoon, according to the Pennsylvania Emergency Management Agency.

White House Press Secretary Jen Psaki said Monday the Biden administration has been in contact with FEMA and is monitoring the storm.

A resident crosses the street as snow piles up in Manhattan

A snowman appears near the U.S. Capitol

A snowman adorned with a traffic cone near the Washington Monument

A bicycle ride with no traffic in Times Square

Cleaning a street in New York

A street cleaner with a face mask

A man walks down a street in Brooklyn

A New Yorker strolls through a snowy Times Square

A snowball fight in front of the New York Stock Exchange

The Charging Bull covered in snow on Wall Street

A pedestrian walks through snow in New York City

Outdoor seating in Manhattan is covered in snow

A truck spreads salt on roads in Times Square