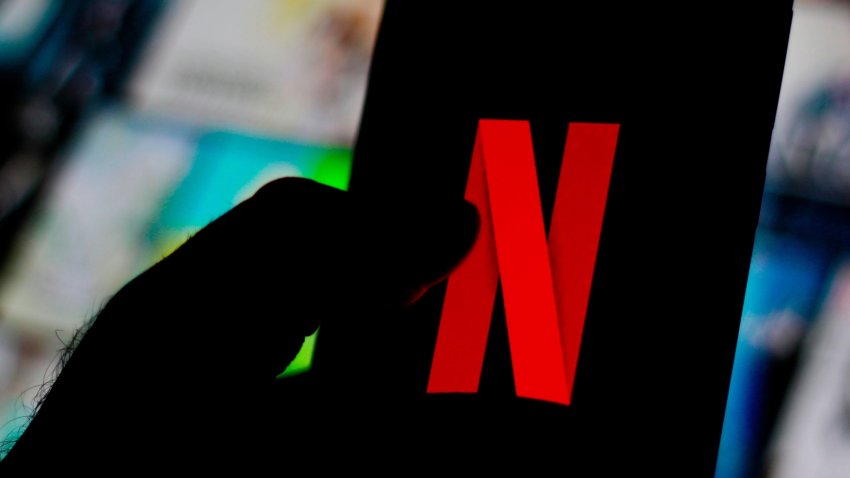 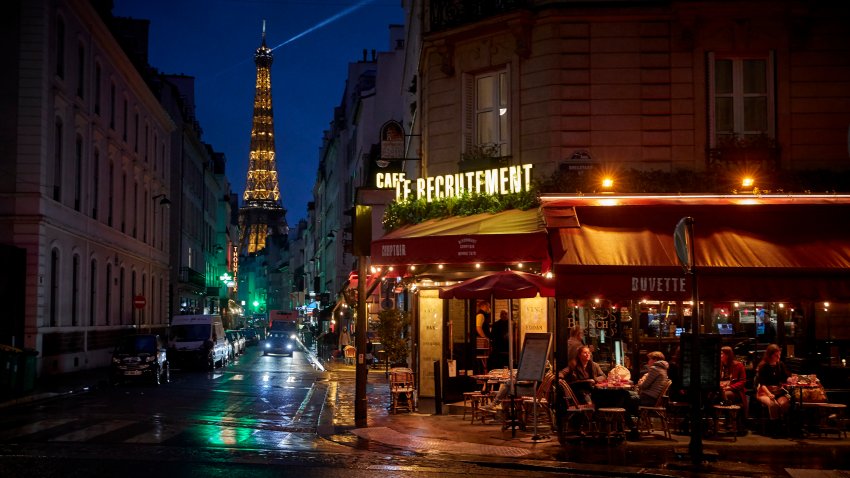 CCIV shares sank nearly 48% to $30 per share in early Tuesday trading, before recovering some of those losses, giving the merged company a market value of more than $50 billion, according to Reuters, bigger than Ford Motor. By comparison, direct competitor Tesla has a market cap of more than $637 billion.

Ahead of Monday night's announcement and subsequent stock decline, recent deal speculation had pushed CCIV up 470% this year alone. Upon completion of the deal, seen in the second quarter, Lucid is expected to be listed on the New York Stock Exchange under the ticker LCID.

"I think that the valuation is a reflection of our technology," Rawlinson said, while adding that more work needs to be done for Lucid to generate investor return. "What we need to do now is humbly and diligently execute and get this into production. That is what will truly drive the value," he stressed, in recognition that manufacturing an electric car on a mass scale is a difficult endeavor.

Deliveries of Lucid's first car, the all-electric Air, are now set for the second half of this year, a delay from its earlier forecast. Production will occur at a plant the company built southeast of Phoenix in Casa Grande, Arizona. The Air starts at $77,400, without including the federal EV tax credit.

Lucid projects it will earn $2.9 billion in EBITDA, or earnings before interest, taxes, depreciation and amortization, in 2026, according to an investor presentation. It expects to deliver 251,000 vehicles that year. In addition to the luxury Air, Lucid plans to begin producing an SUV in 2023 and eventually "more affordable" vehicles down the road. Batteries made by Lucid's technology division, Atieva, are currently used on the electric racing circuit Formula E.

"I think we've got an ambitious but yet realizable plan. We've shown that we can executive," Rawlinson said. "If you look at the factory we've built today, we did that in record time."

Rawlinson also talked about the experience of the executives and managers around him, including those with past career stops at companies such Tesla and Apple. The investor presentation said former officials from traditional automakers such Mazda, Ford and Audi are also on board.

"We've got the expertise. We've got the track record at delivery," said Rawlinson, who worked on the Model S while at Tesla. "What's really important now, though, particularly the next few months, is to get our first product into production. That's the great litmus."