SINGAPORE — Asia-Pacific stocks were largely higher in Thursday trade as investors reacted to the release of China's inflation data for September.

Mainland Chinese stocks closed mildly lower. The Shanghai composite declined 0.1% to 3,558.28 while the Shenzhen component dipped fractionally to around 14,341.38.

Producer inflation surged in September, official data showed Thursday. The producer price index for September soared 10.7% as compared with a year ago, slightly above expectations in a Reuters poll for a 10.5% increase. 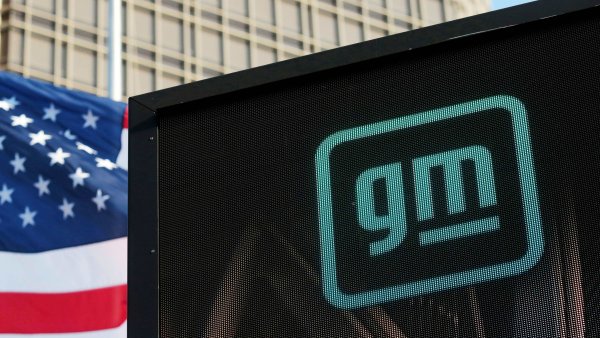 GM Is Set to Report Results Before the Bell. Here's What Wall Street Expects

China's consumer price index also rose 0.7% in September as compared with a year ago. That was slightly below the 0.9% on-year increase as forecast in a Reuters poll.

"The inflationary pressure, particularly … on the producer price front, is quite persistent and will be a problem going into next year as well," Zhiwei Zhang, chief economist at Pinpoint Asset Management, told CNBC's "Street Signs Asia" on Thursday.

Some impact from higher energy prices would translate into increased consumer prices next year as well, he said.

PBOC Governor Yi Gang said Wednesday that inflation in China is moderate overall, according to a CNBC translation of a Thursday post on the Chinese central bank's website.

Markets in Hong Kong were closed on Thursday for a holiday.

The U.S. dollar index, which tracks the greenback against a basket of its peers, was at 93.898 after falling recently from above 94.4.

The Japanese yen traded at 113.40 per dollar, weaker than levels below 112.5 seen against the greenback earlier this week. The Australian dollar changed hands at $0.7405, above levels below $0.735 seen yesterday.

Oil prices were higher in the afternoon of Asia trading hours, with international benchmark Brent crude futures up 0.9% to $83.93 per barrel. U.S. crude futures gained 0.85% to $81.12 per barrel.