"Mr. Daffey had never previously been in the home nor ever met its owner, but he is a big believer in New York's future and will take the other side of all the people who say the city's best days may be in the past," said Stu Loeser, Daffey's spokesman. 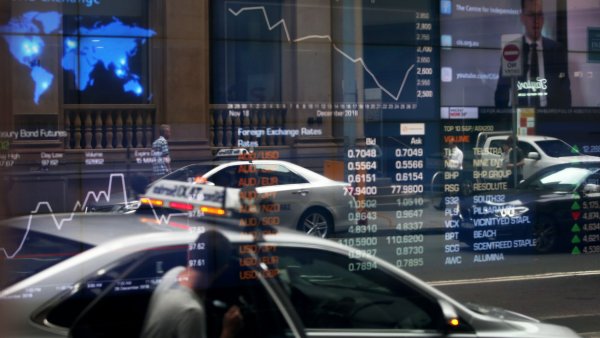 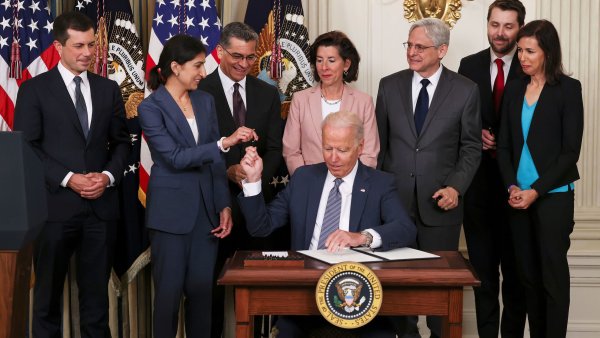 The sale of the 28,000-square-foot Manhattan townhouse generated income for Epstein's estate, jump-starting a fund set up to pay self-identified victims of the mysterious money manager who was accused of sexually abusing dozens of underage girls.

The fund had halted compensation offers to victims' payouts before the purchase because the estate was low on cash. But the payments resumed on the heels of the sale of the seven-floor, 40-room Upper East Side residence last week.

Daffey paid for the mansion with cash and a bridge loan, Loeser said.

Daffey retired from Goldman this month after 28 years with the firm. He had been chairman of the investment bank's global markets division.

Business Insider first reported Daffey was the buyer of the property, which originally was listed with an $88 million asking price.

On Monday, Epstein's former Palm Beach, Florida, mansion and property was sold by his estate for $18.5 million to the developer Todd Michael Glaser.

About $10 million from the sale of the Manhattan mansion went to the Epstein Victims Compensation Fund, which as of last week had received more than 175 claims, and had paid out more than $65 million to eligible claimants, according to the fund's administrator, Jordy Feldman. People who have already registered their claims have until March 25 to file a request for compensation.

"I am pleased to report that the Program can now resume full operations after this unfortunate and unexpected month-long delay," Feldman said last week.

"I am eager to continue the important work of this Program, and remain deeply committed to ensuring that all eligible claimants receive the compensation and validation they deserve."

In August 2019, Epstein, 66, died from what was ruled a suicide by hanging in the cell of a federal jail in Manhattan, where he had been held for more than a month after his arrest on child sex trafficking charges.

A former friend of Presidents Bill Clinton and Donald Trump, of Britain's Prince Andrew and many other rich and powerful people, Epstein previously served 13 months in a Florida jail after pleading guilty to a prostitution charge.

Epstein's former girlfriend and property manager, Ghislaine Maxwell, was arrested last summer on federal criminal charges which accuse her of recruiting and grooming several underage girls to be sexually abused by Epstein at the Upper East Side residence and other properties.

The British socialite Maxwell also is accused of perjuring herself in testimony taken as part of a lawsuit by an Epstein accuser.

Maxwell, who has pleaded not guilty, is being held without bail in a federal jail in Brooklyn.

Her trial is scheduled to begin this summer.