Could Pandemic Unemployment Be Extended Beyond Labor Day? What Experts Are Saying

Lawmakers, economists and advocates are working to extend a handful of key federal aid programs established at the beginning of the pandemic, many of which are scheduled to end just as the delta variant has caused Covid caseloads to rise across the U.S. yet again.

Already this week, following pressure from House Democrats, the CDC extended the federal eviction moratorium through October 3 after it lapsed over the weekend. Now, other Congressional Democrats are calling on the White House to extend the pause on federal student loan payments scheduled to expire at the end of September, the Washington Post reports.

Meanwhile, advocacy groups are also dialing up attention to extend pandemic-era unemployment benefits programs that are set to expire on Labor Day, September 6.

Will pandemic unemployment benefits be extended?

The March 2021 American Rescue Plan Act extended these benefits to Labor Day. But policy analysts were concerned the date was chosen without consideration to what the state of the virus would be in the U.S. at that time.

Now, "exactly what advocates feared would happen with the last extension to September 6 is now happening," Jenna Jerry, a senior staff attorney with the National Employment Law Project, tells CNBC Make It. "We knew Covid wouldn't be over. And it's not. With the delta variant rising and places going back to having mask mandates, we're taking steps backwards and ending aid when people continue to need and rely on them." 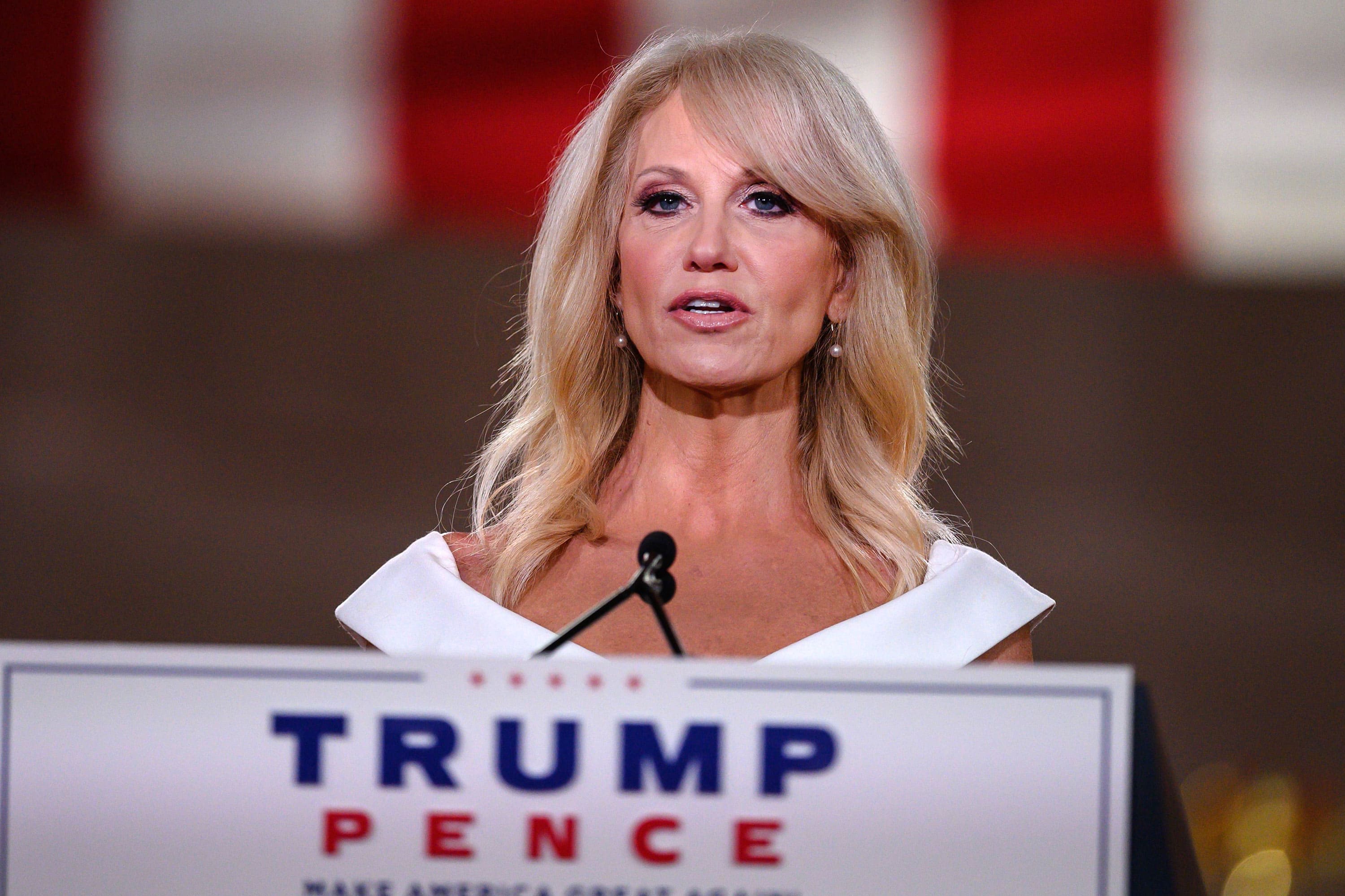 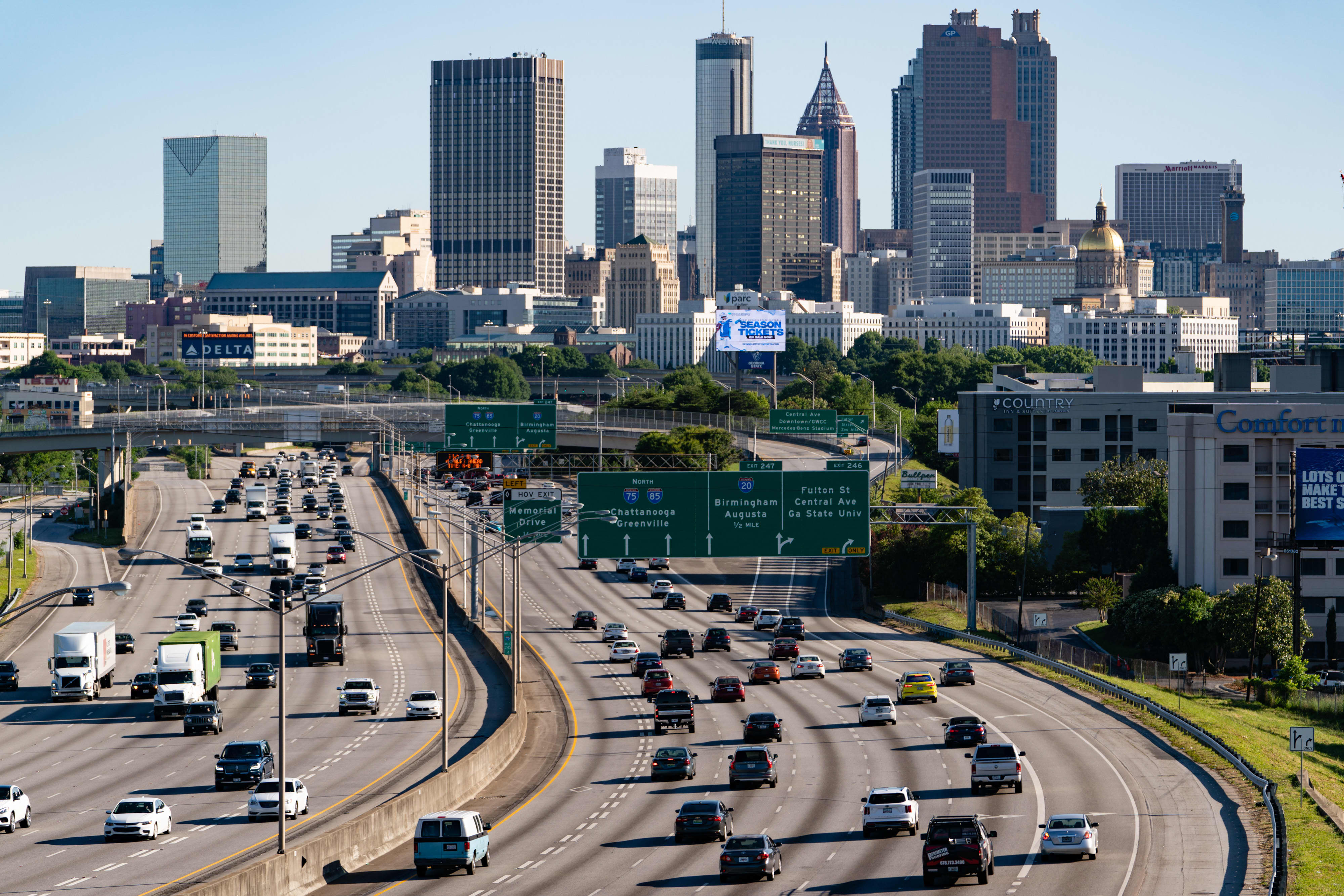 The public health crisis could "make people think twice about this cutoff of benefits," says Andrew Stettner, a senior fellow at The Century Foundation.

However, "people are holding out hope for that extension, but to be honest, there's not a lot of political momentum behind it right now."

Stettner says it's not clear that enough lawmakers would support the continuation of jobless benefits because critics are primarily focused on whether the $300 weekly boost disincentivizes people from finding new work.

Businesses across sectors, especially in leisure and hospitality, are having a hard time filling a growing number of job openings. In response to sluggish job growth in April, the governors of 26 states announced plans to end pandemic unemployment programs early through June and July.

A handful of economic analyses in recent weeks show there hasn't been a strong correlation between states cutting off aid and immediately seeing improved job-search activity, hiring or employment.

The U.S. labor market added a better-than-expected 943,000 jobs in July, according to the latest jobs report, but economists caution these numbers don't consider state breakdowns and therefore can't determine the impact of states cancelling pandemic unemployment benefits on hiring.

What happens if benefits lapse

Stettner says while the focus remains on ending the $300 boost, allowing PUA and PEUC programs to end would cause a "unemployment cliff" for roughly 7.5 million people and their families after September 6.

As of mid-July, roughly 9.4 million people were drawing benefits from one of these programs, making up more than 72% of Americans collecting unemployment insurance overall.

By nature, people on PUA don't qualify for any other type of unemployment insurance, so these recipients will not have another safety net to recover lost wages.

Some long-term unemployed people claiming PEUC could move over to Extended Benefits, a federally funded aid program that triggers "on" depending on their state's unemployment rate.

Benefits have been extended during other recessions

While he sees little political support for continuing the $300 weekly benefit, "that doesn't mean we have to cut off everything."

Following the 2008 financial crisis, Congress created and extended emergency unemployment pay through December 2013, at which point 1.3 million people were cut off from jobless aid.

Even so, critics have said the 2013 cutoff was too early, based more on calendar dates than economic conditions for some of the most vulnerable workers. At the time Congress let aid expire, the Black unemployment rate was over 10%, and the national rate was elevated too, Stettner says.

As far as today's conditions, the overall unemployment rate fell to 5.4% in July, according to the latest jobs report, but is higher for Black (8.2%) and Hispanic (6.6%) workers.

Lawmakers have set expiration dates and extended pandemic unemployment benefits several times since March 2020, leading some economists to advocate for setting a phaseout period based on economic conditions, like the unemployment rate, rather than a calendar date.

Many worker advocacy groups, including Unemployed Action, ExtendPUA and Unemployed Workers United have been working with policymakers to improve unemployment benefits throughout the pandemic with the ultimate goal of more long-term systemic reform, Jerry says.

"Unemployment insurance is an essential program," Jerry says, "but it was created in the 1930s and exclusively left out predominantly BIPOC workers. Over the years we've made some progress toward reform, but the need for PUA, PEUC and FPUC further demonstrates how much further we need to go."

Check out: Millions will lose pandemic unemployment in September—many have already been cut off