Prices that Americans pay for everyday goods and services rose in July as pent-up demand for travel and restaurants kept inflation hot, but jumped about as much as economists had expected.

The Labor Department reported Wednesday that its consumer price index rose 5.4% in July from a year earlier, in line with June's figure and matching the largest jump since August 2008.

The government said CPI increased 0.5% on a month-over-month basis, matching a consensus forecast from economists surveyed by Dow Jones.

So-called core inflation, which excludes energy and food, rose by 0.3% last month, shy of a forecasted 0.4% increase and well below June's rise of 0.9%. The core figure is up 4.3% over the last year, a slight deceleration from June's 4.5%.

Economists often consider core CPI to be a more reliable indicator since it's insulated from the frequent swings in petroleum and food prices. 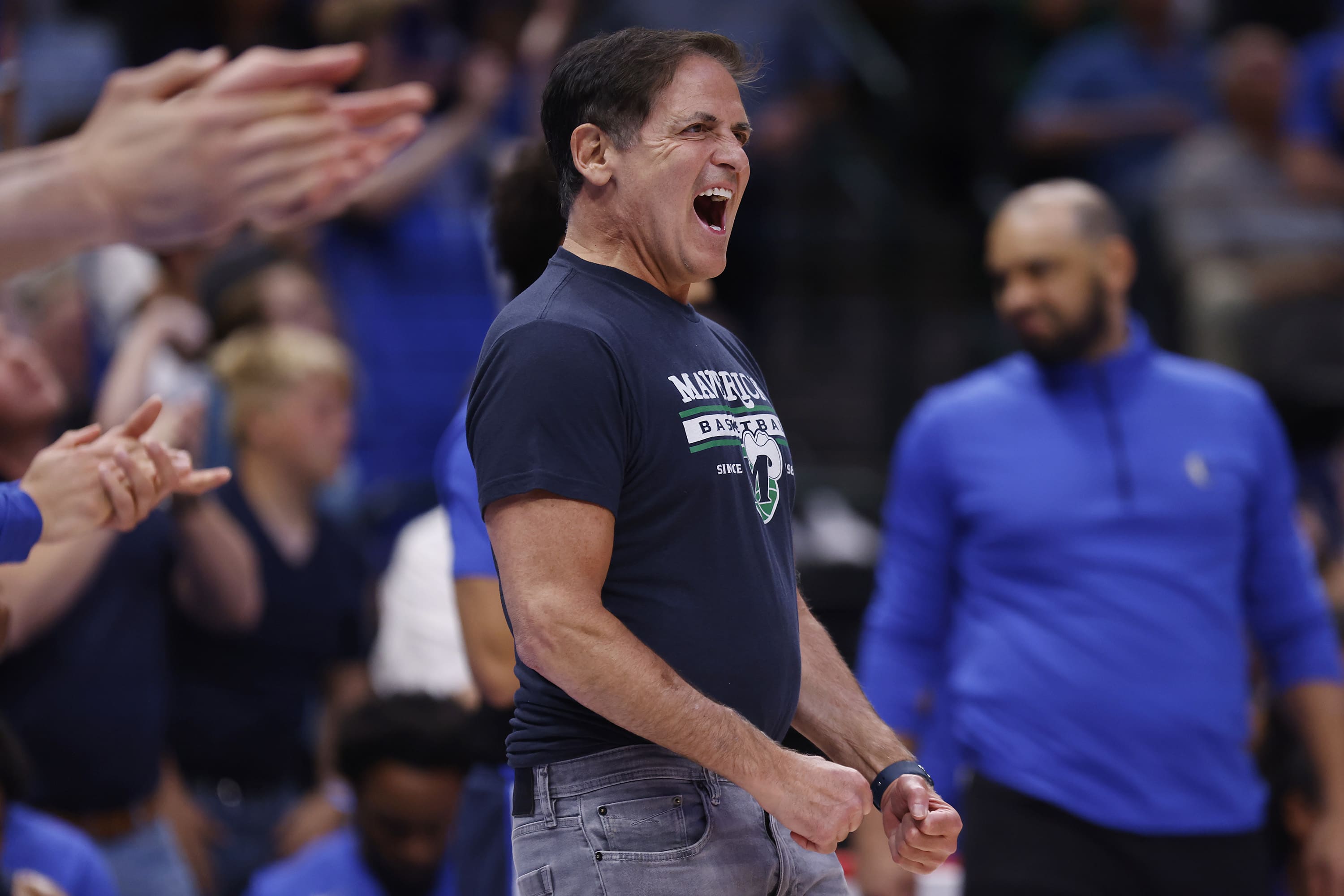 Why Mark Cuban Keeps Working, Even Though He Wanted to Retire at 35: ‘I'm Too Competitive' 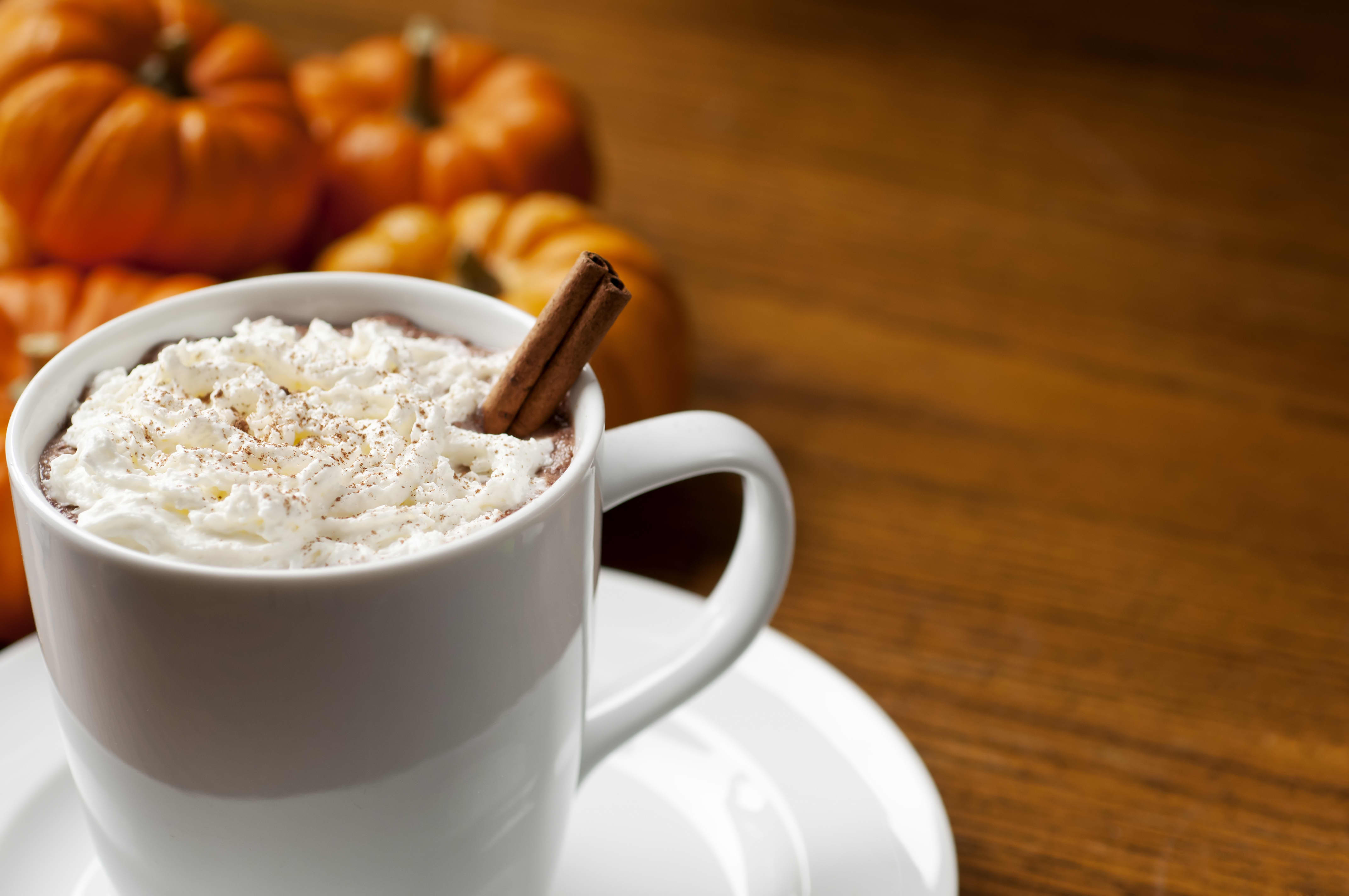 Here's Why Pumpkin Spice Lattes Are So Popular: It's ‘Very Simple Economics,' Say the Experts

Sharp decelerations in inflation in select areas of the economy that had seen rapid price increases in the spring helped keep the headline numbers in check.

Used car and truck prices, which rose rapidly between April and June as Americans looked to vacation, gained just 0.2% in July after a climb of more than 10% in the prior month.

Apparel prices were flat after a 0.7% increase in June, and transportation services prices actually declined after a pop of more than 1% at the end of the second quarter.

The Federal Reserve has been keeping a close eye on inflation reports since it's the central bank's job to maximize employment and keep prices stable.

Chairman Jerome Powell and other officials acknowledge the recent acceleration in prices but believe that the inflation is "transitory" and that prices won't continue to increase at their current pace for too long.

"Today's CPI data should help assuage investor fears that the Fed is too laid-back about inflation pressures," wrote Seema Shah, chief strategist at Principal Global Investors. "The details of the data release suggest some easing in the reopening and supply-shortage driven boost to prices, and tentatively suggests that inflation may have peaked. Investors in the transitory camp will feel slightly vindicated."

The Fed has kept interest rates near zero for the past 12 months and continues to flush financial markets with $120 billion in emergency monthly bond purchases. Some members of the central bank, including Vice Chair Richard Clarida, have started to give forecasts for eventual interest-rate increases.

As one of the most-cited inflation gauges, the consumer price index measures changes in how much American consumers pay for everyday goods and services including groceries, gasoline, clothes, restaurant meals, haircuts, concerts and automobiles.

The CPI and other price measures have been on the rise in 2021 in large part thanks to a comeback in consumer spending and U.S. gross domestic product as Covid restrictions eased.

Economic activity as measured by GDP rose at an annualized rate of 6.5% in the second quarter as Americans flocked to restaurants, headed for summer vacations and otherwise resumed activities that Covid-19 had hindered.

Consumer spending, bolstered by the nationwide rollout of vaccines, jumped 11.8% during the three months ended June 30, the second-fastest rate since 1952.

At the same time, the pent-up demand for travel, retail and restaurants has left many businesses scrambling to keep up and led to several hiccups on the supply side of the U.S. economy.

Employers who have struggled to find workers have hiked pay or offered signing bonuses to help fill the record 10.1 million job openings across the economy at the end of June. The leisure and hospitality sector, which includes restaurants, bars and hotels, has one of the highest levels of job openings at more than 1.6 million.

But instead of absorbing higher labor and material costs, some businesses have begun to pass on the impact of higher wages to their consumers. A concurrent shortage of semiconductors has whacked auto production and is a leading cause in a recent spike in new and used automobile prices.