Cancer diagnoses and medical complications have skyrocketed over the last eight years for 9/11 survivors and first responders who inhaled toxic debris in the wake of the terrorist attacks, according to a new report from the Centers for Disease Control and Prevention.

Of the 104,223 enrollees in the World Trade Center Health Program, a federal benefits plan for survivors and responders, 58% of all program members contracted at least one illness caused by 9/11 as of last year, according to the CDC's latest Morbidity and Mortality Weekly Report. Cancers related to 9/11 among members increased by more than 1,000% from 1,870 confirmed cases in 2013 to 20,612 cases in 2020, the research found.

"Continued WTC research has led to better understanding of 9/11 exposures and physical and mental health associations for its members," the report said.

The MMWR didn't compare its findings on cancerous and noncancerous conditions to the general population, but a 2018 CDC study predicted that New York City firefighters who worked at ground zero would "experience a greater cancer burden than would be expected from a demographically similar population."

Researchers wrote that they expected more prostate cancer, thyroid cancer and melanoma from the sample group of 12,374 white, male firefighters.

Members' noncancerous health issues climbed from 28,126 certified medical conditions in 2012 to 50,611 in 2020, an increase of 80%. The program calculated an average of 2.7 9/11-related health conditions per member and added that roughly 400,000 people came in contact with dangerous pollutants after the attacks, elevating their risk for medical complications. 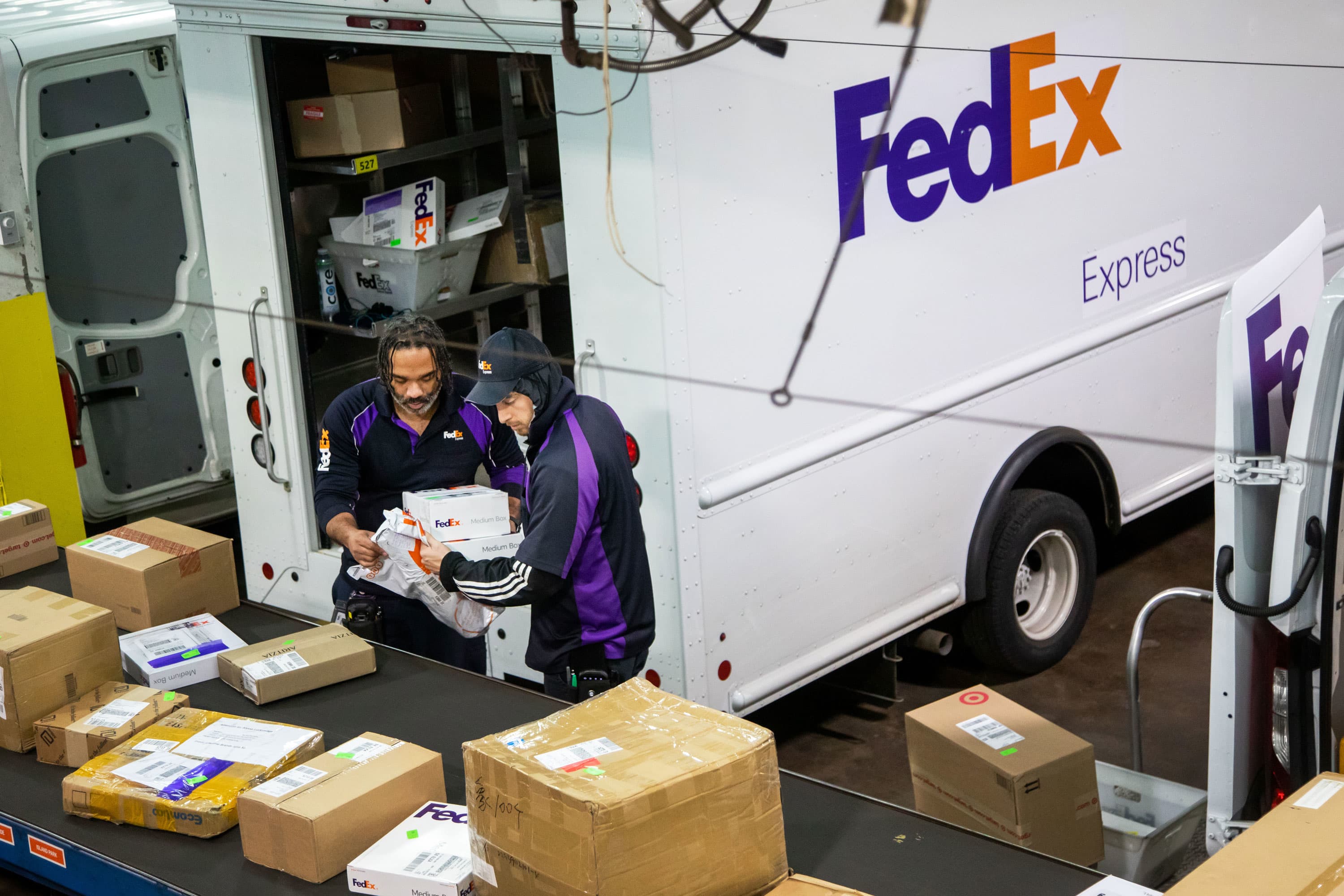 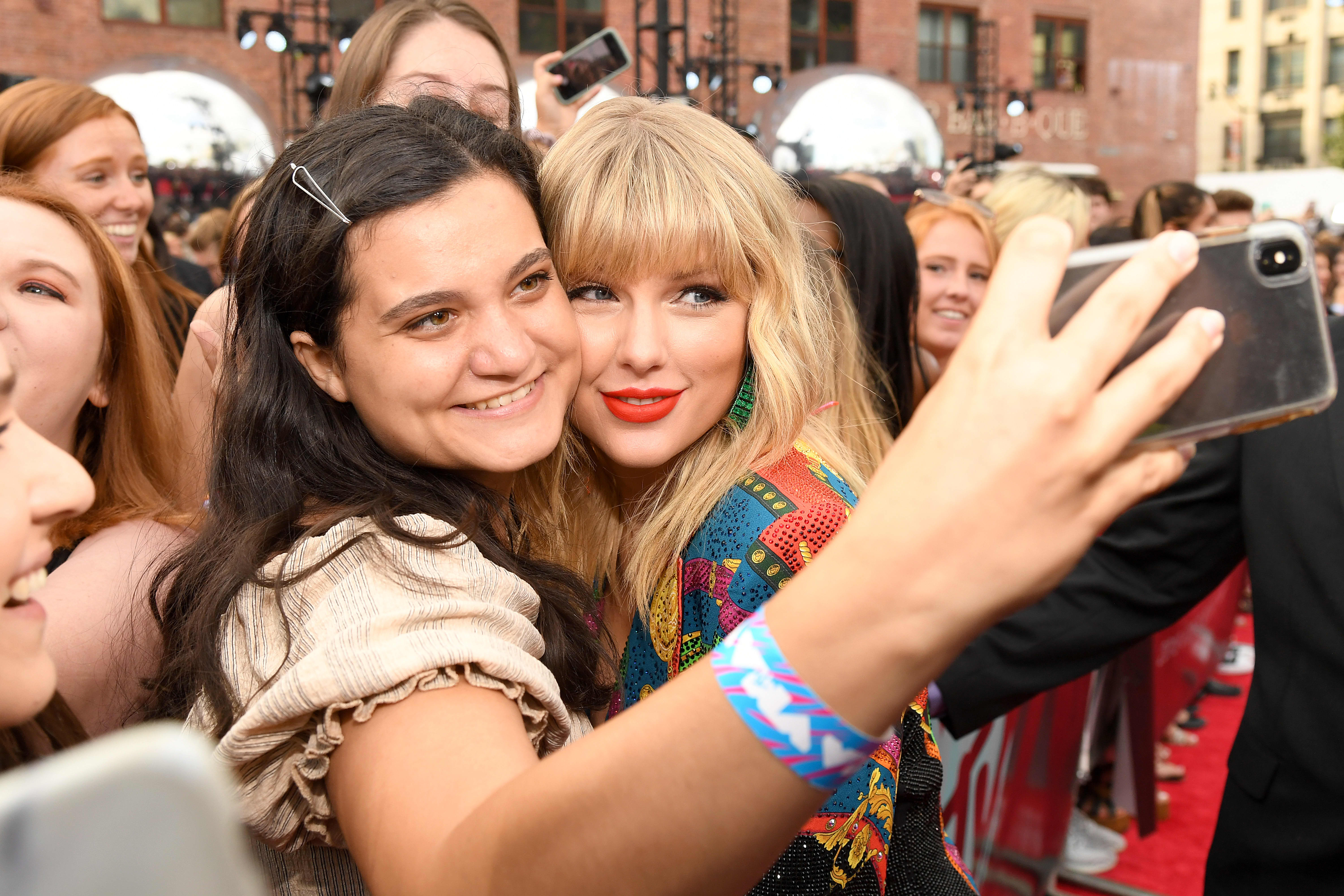 Founded in 2011 using funds from the Zadroga Act, the World Trade Center Health Program covers "medical screening, monitoring, and treatment" for individuals whose 9/11-related diseases have been evaluated by a clinical provider and certified by program staff, the MMWR said. The program saw a 62% increase in patients receiving treatment from 25,553 in 2012 to 41,387 in 2020, corresponding with a nearly 68% uptick in enrollees over that same period.

Last year alone, the CDC reported that nearly 31% of cancer patients in the program had skin cancer, over 23% faced cancer affecting the male genital system and almost 12% had "in situ neoplasms," or cancers that had not yet spread. Digestive system and breast cancer each represented roughly another 8% of patients.

But of the 50,611 enrollees facing noncancerous diseases as of 2020, 46,072 patients developed respiratory and digestive conditions, while 18,450 members reported mental health disorders including PTSD, depression, anxiety and substance abuse. Members could have conditions in more than one group.

And with enrollees increasing in age, the report anticipated a rise in the use and cost of its services. Chronic diseases and comorbidities more common among older adults could make treating 9/11-related conditions even more difficult, the report said.

"The findings in this report highlight the need for continued research efforts because of persistent and emerging WTC-related health conditions in an aging population," the study said.