The September jobs report showed Black unemployment dropped sharply from the prior month, but workers leaving the labor force complicated the recovery picture.

The overall U.S. unemployment rate dropped to 4.8% from 5.2%, according to the Labor Department report, better than the expected 5.1%. But jobs growth disappointed, with 194,000 nonfarm payrolls added in September, compared with the 500,000 expected.

For Black workers, the unemployment rate fell to 7.9% in September from 8.8% in August. That's the largest drop when compared with other racial groups in the jobs report. It's also notable considering the labor market recovery for Black Americans has lagged other groups throughout the pandemic.

However, the labor force participation rate of Black Americans also fell to 61.3% in September from 61.6% the previous month. That figure dropped just slightly for white workers, by one-tenth of a percent, and rose for Hispanic and Asian workers.

The shrinking Black labor force suggests the improved unemployment picture for Black Americans can be attributed partially to job seekers exiting the labor force rather than an indication of longer-term recovery, economists said. Meta Lost $13.7 Billion on Reality Labs in 2022 as Zuckerberg's Metaverse Bet Gets Pricier 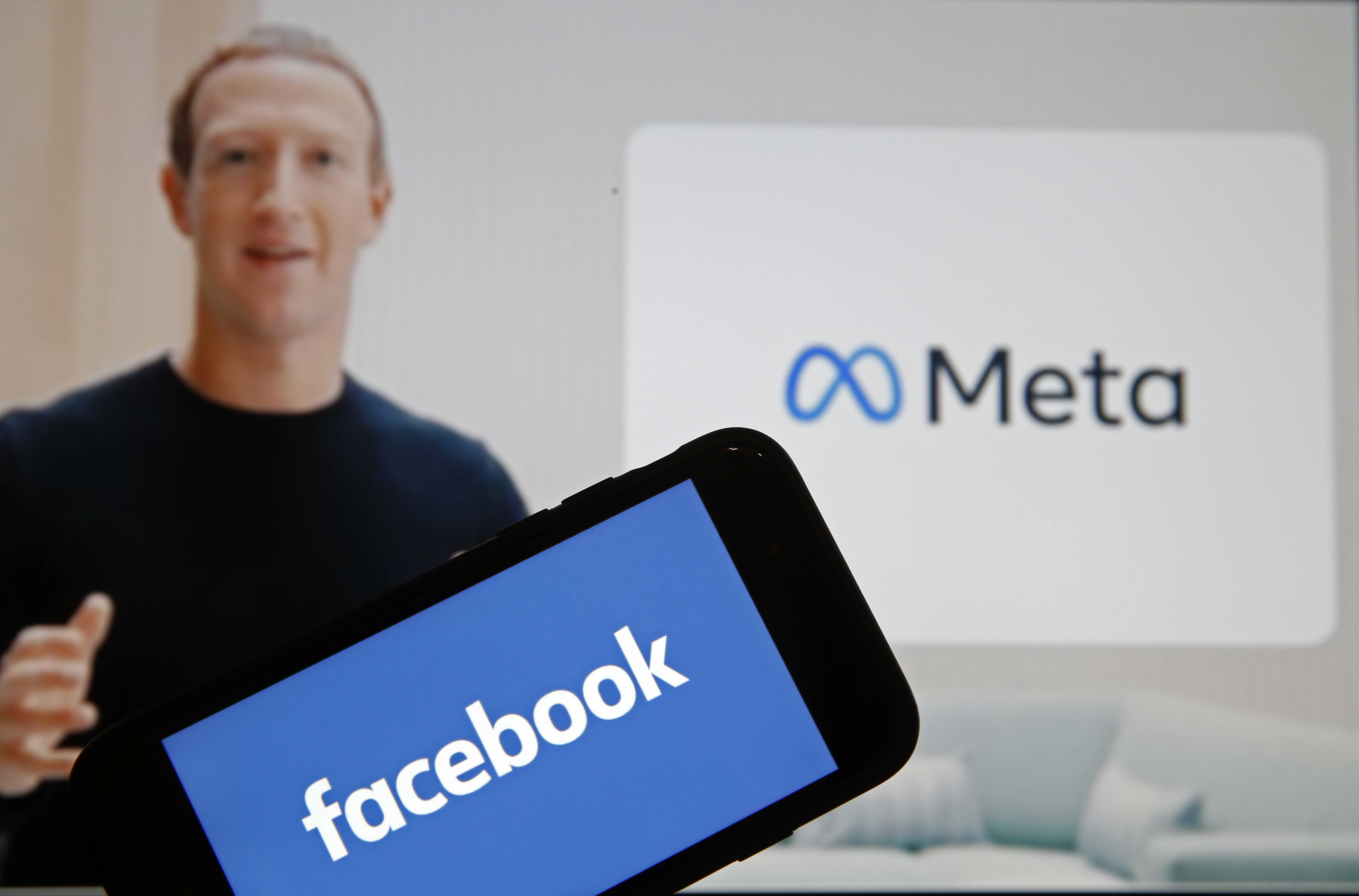 "The improvement in this month's unemployment rate is misleading given the decline in the participation rate, in particular when you look at Black men and women," said economist Valerie Wilson a director at the Economic Policy Institute.

"I don't think that is signaling any acceleration or improvement in the pace of recovery at this point," Wilson added, noting the difficulty of drawing conclusions about labor market trends from month-to-month changes.

The combination of falling unemployment rates and labor force participation indicates a division in the economic recovery, according to William Rodgers, director of the St. Louis Federal Reserve's Institute for Economic Equity.

"You have a set of people who are benefiting and being drawn into the economy and finding opportunity, but then you have another set of people who face barriers, hurdles, constraints that are putting them in positions to where they are leaving the labor force," Rodgers said.

Economists said factors contributing to labor force dropout include the Covid-19 delta variant, a disproportionate representation of Black workers in industries impacted by the pandemic and systemic discrimination.

Among Americans not in the labor force in September, 1.6 million cited the pandemic for why they could not look for work, according to Labor Department.

"Those labor force participation rate declines are also another indicator of damage from this delta peak. Reliable child and elder care has continued to be a problem for a lot of people," University of Georgia economics professor Ian Schmutte said.

"That suggests and points to underlying structural factors that result in this persistent two-to-one disparity in unemployment, and discrimination is a part of that," Wilson said.

The total employment level for men across all racial categories has recovered more than the U.S. overall, while women have fared worse — particularly Black and Hispanic women.

"This unemployment picture, while numbers are still going in the right direction, it's obscuring the fact that millions of women did leave the American labor forces last year, and disproportionately those women are Black and Latina," John Jay College of Criminal Justice economics professor Michelle Holder said.