Biden to Raise the Minimum Wage for Federal Contractors to $15, Giving Roughly 390,000 Workers a Pay Bump

On Tuesday, President Joe Biden will sign an executive order that requires federal contractors to pay a $15-an-hour minimum wage. Currently, the minimum wage for federal workers is $10.95 per hour and the tipped minimum wage is $7.65 per hour.

"Employers may seek to raise wages for workers earning above $15 as they try to recruit and retain talent," reads a White House press release. "And, research shows that when the minimum wage is increased, the workers who benefit spend more, a dynamic that can help boost local economies."

Importantly, the executive order also includes a provision that would index the minimum wage to keep up with the rising cost of living and eliminates the tipped minimum wage by 2024. 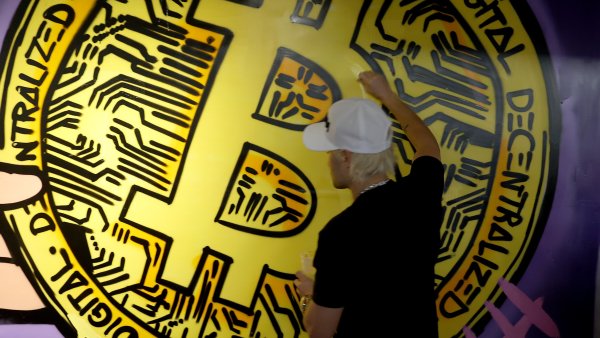 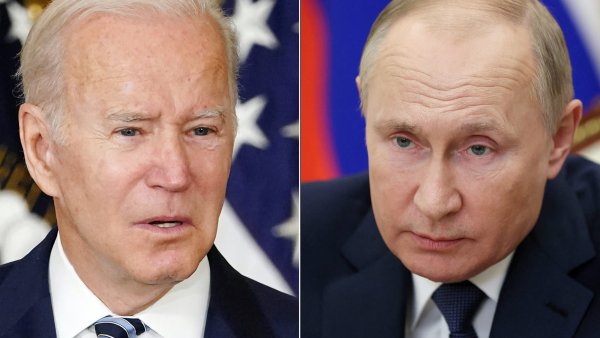 The Economic Policy institute estimates that up to 390,000 low-wage federal contractors will see a raise under the policy and that the average annual pay increase for affected year-round workers would be approximately $3,100. Among those who are expected to see their wages rise, roughly half will be women and roughly half will be Black or Hispanic.

One of those workers is Lakeisha Preston, 35, who currently makes $14.34 as a marketplace agent for government contractor Maximus in Hattiesburg, Mississippi. Preston says that because of financial difficulties, she and her 4-year-old son recently moved back in with her parents in Monticello, Mississippi. She works 40 hours per week and says the extra $105.60 per month will help her build up her savings so that she and her son can get a place of their own.

Even the small bump "has a tremendous impact in my case" says Preston, noting that because the minimum wage will increase with the cost of living, "It feels like a door has been opened."

Preston adds that the measure will be particularly impactful for her entry-level coworkers who make closer to $10 per hour.

A representative for Maximus says that the organization "has been actively working to raise the SCA rates for our employees since acquiring Medicare Contact Center Operations in late 2018."

Saru Jayaraman, president and co-founder of One Fair Wage, a national nonprofit that advocates on behalf of tipped workers who earn subminimum wages, called the executive order "a win for our economy, and a win for our country."

"Phasing out the subminimum wage for tipped federal contractors and ensuring that federally contracted workers with disabilities are paid equitably, President Biden is making sure that the federal government does not perpetuate the discriminatory wages that are most often paid to women, people of color and people with disabilities," said Jayaraman in a statement. "Change is possible. We urge Congress to follow President Biden's courageous leadership and make sure all workers — not just federally contracted workers — are given the same opportunity to thrive by passing the Raise the Wage Act and ending racist, sexist and ableist subminimum wages in the United States."

"This is a victory for working people across the country, but we can't stop fighting until everyone has the same guarantee," John Weber, AFL-CIO spokesperson tells CNBC Make It in a statement. "Building a just recovery means giving workers a fair return on our hard work and finally raising the federal minimum wage to $15."

This story has been updated to include a statement from Maximus.