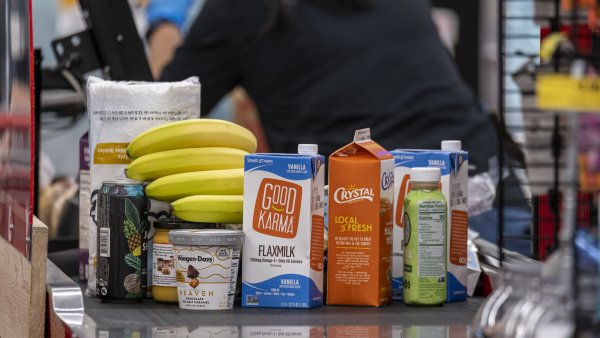 The Current Inflation Run Is Similar to Other Episodes in History, But With Important Differences 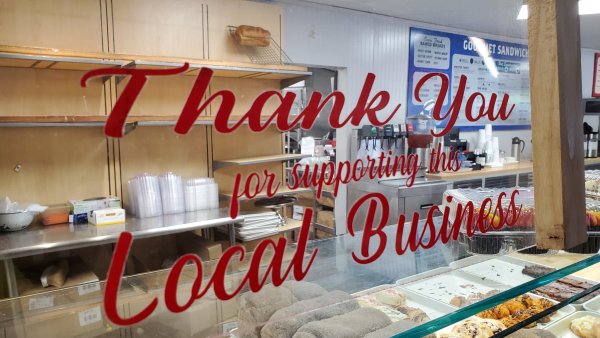 U.S. stock futures were higher Tuesday morning, as Wall Street looked to build on Monday's record close for the Dow Jones Industrial Average and S&P 500. The Nasdaq was the outperformer Monday, rising 0.9%, with a lift from Tesla's strong session. The tech-heavy index finished 1.15% off its record high. The blue-chip Dow has risen in four of its past five sessions, while the broad S&P has posted eight positive sessions in its past nine.

It's a busy week for technology earnings, including after Tuesday's market close as heavyweights Alphabet and Microsoft are scheduled to report. Advanced Micro Devices, which can offer insight into the global semiconductor shortage, and Twitter also are set report after the bell.

Shares of Facebook were higher by about 2% in premarket trading, as investors cheered the social media company's better-than-expected third-quarter earnings and its decision to add $50 billion to its stock repurchase plan. While Facebook's revenue fell short of estimates, per-share earnings of $3.22 topped projections of $3.19, according to Refinitiv.

Facebook's quarterly results come against the backdrop of a large, ongoing document dump from whistleblower Frances Haugen, a former product manager at the company. Multiple news organizations have published stories on the documents in recent days, showing how Facebook fails or struggles to address the harm it knows its apps and services can cause. However, Facebook CEO Mark Zuckerberg defended the social media platform on Monday's earnings call, contending the leak is painting "a false picture of our company."

Tesla reached $1 trillion in market capitalization Monday, after shares of the electric vehicle maker surged 12.66% to close at $1,024.86. The stock was down by less than 1% in Tuesday's premarket. Monday's big move followed news that car rental company Hertz is ordering 100,000 vehicles from Tesla by the end of 2022. It also came after Morgan Stanley auto analyst Adam Jonas hiked his price target on Tesla to $1,200 from $900.

Tesla, by far the world's most valuable auto maker, joins the likes of Apple, Amazon and Microsoft in the $1 trillion market-cap club.

The Biden administration released new details Monday on its Covid rules that will go into effect Nov. 8, when the U.S. removes curbs on international travel that had been in place since the early days of the coronavirus pandemic in 2020. Airlines will be required to check the vaccination status of passengers flying to the U.S. and collect information that can be used for contact tracing.

Additionally, unvaccinated Americans and adult travelers who receive an exemption for the vaccine requirement must now test negative within one day of traveling; previously, it had been within three days of departing for the U.S. Children under age 18 are exempt from the vaccine requirement, the White House said.

Congressional Democrats and the White House are hustling to reach a deal on their signature domestic spending package, possibly before President Joe Biden heads to Europe on Thursday for a series of meetings. Should Democrats agree on a scaled-back version of the spending plan, House Speaker Nancy Pelosi would then bring up for vote the companion bipartisan infrastructure bill that's already passed the Senate. If the House approves that legislation, Biden may sign it into law later this week.

The domestic spending package is likely to be within $1.5 trillion to $2 trillion, down from its original $3.5 trillion, as Democrats address concerns by two centrist party members, Sens. Joe Manchin of West Virginia and Kyrsten Sinema of Arizona. Their support is crucial in order for the plan to pass the Senate, which is evenly split 50-50 among Democrats and Republicans.