Every major index advanced, with Japan's Nikkei 225 stock average gaining 10 percent percent to 9,029.76 as exporters like Toyota and Sony got a boost from the yen continuing to retreat from a 13-year high against the dollar last week. 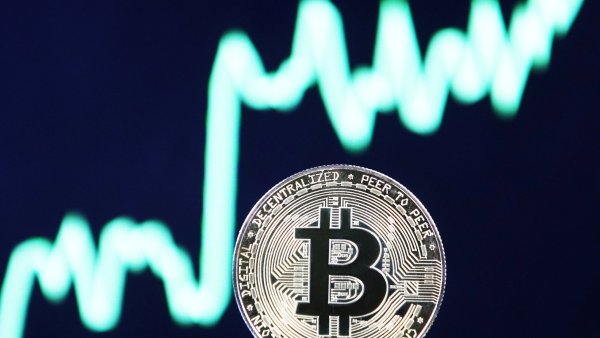 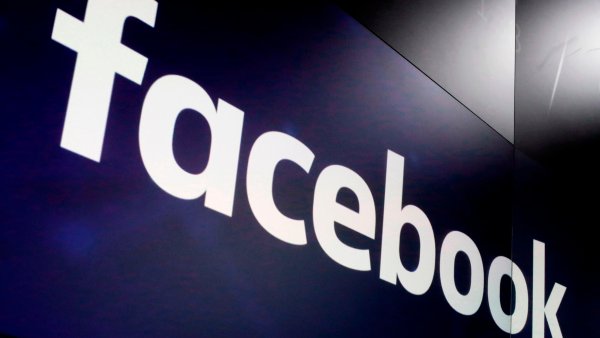 The Federal Reserve's overnight move to cut its key interest rate by half a percentage point was widely expected but still provided a reason to sustain the regional rise that began Tuesday following days of punishing declines.

Hong Kong's de facto central bank followed by cutting its key lending by the same amount as the Fed and Taiwan reduced its key interest rate by a quarter point. In Japan, speculation mounted that the central bank would cut its key rate, already at a low 0.5 percent, at a meeting Friday.

Before the Fed acted, China also lowered its rates by just over a quarter point. The Shanghai Composite index was up 2.9 percent.

Markets also took heart from an announcement that the Fed would temporarily supply new lines of credit worth up to $30 billion to the central banks of South Korea, Brazil, Mexico and Singapore to help relieve the global credit crisis.

"This does help investor confidence," said Lorraine Tan, director at Standard & Poor's equity research in Singapore. "Globally, governments are just doing what they can to make sure the economy doesn't seem even worse ... Plus I think investors are waking up to the fact that valuations are ridiculously low."

The $30 billion facility is the latest in a series of swap arrangements where the Fed provides dollars for reserves of the other nations' currencies.

Oil prices continued to strengthen. Light, sweet crude for December delivery climbed another $2.22 to $69.72 a barrel in Asian trade on the New York Mercantile Exchange. The contract rose $4.77 to settle at $67.50 overnight.

In currencies, the dollar rose to 98.78 yen from 97.59 late New York Wednesday and up sharply from 91 yen last Friday.

Markets in India were closed for a public holiday.