Incidents of anti-Semitic vandalism, harassment and assault nationally were the highest in 40 years of data

Nationally, the ADL said it recorded 2,107 anti-Semitic incidents last year, the most ever in 40 years of tracking such data. New York and New Jersey accounted for more than one-third of the national tally.

In New York the ADL documented a 26 percent increase in total incidents -- vandalism, harassment and assault -- versus the year prior.

“The antisemitic violence we observed in 2019, not only here in New York but also around the country, is absolutely devastating,” Alexander Rosemberg, deputy regional director of the ADL's New York/New Jersey region, said in a statement. 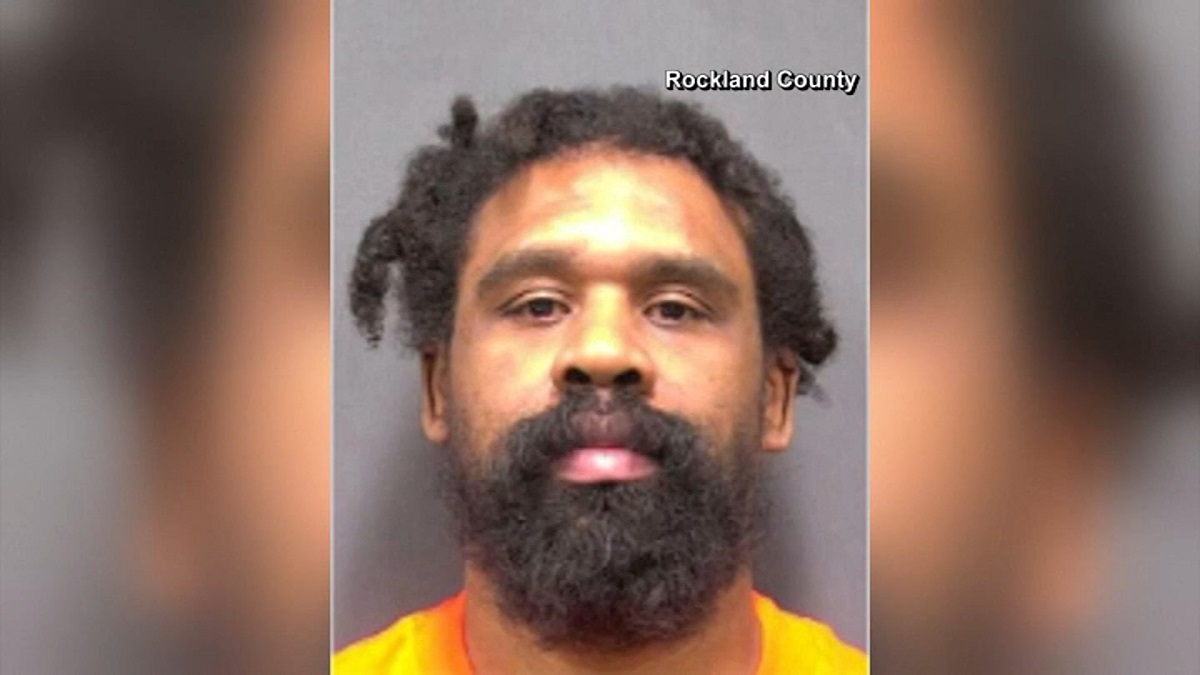 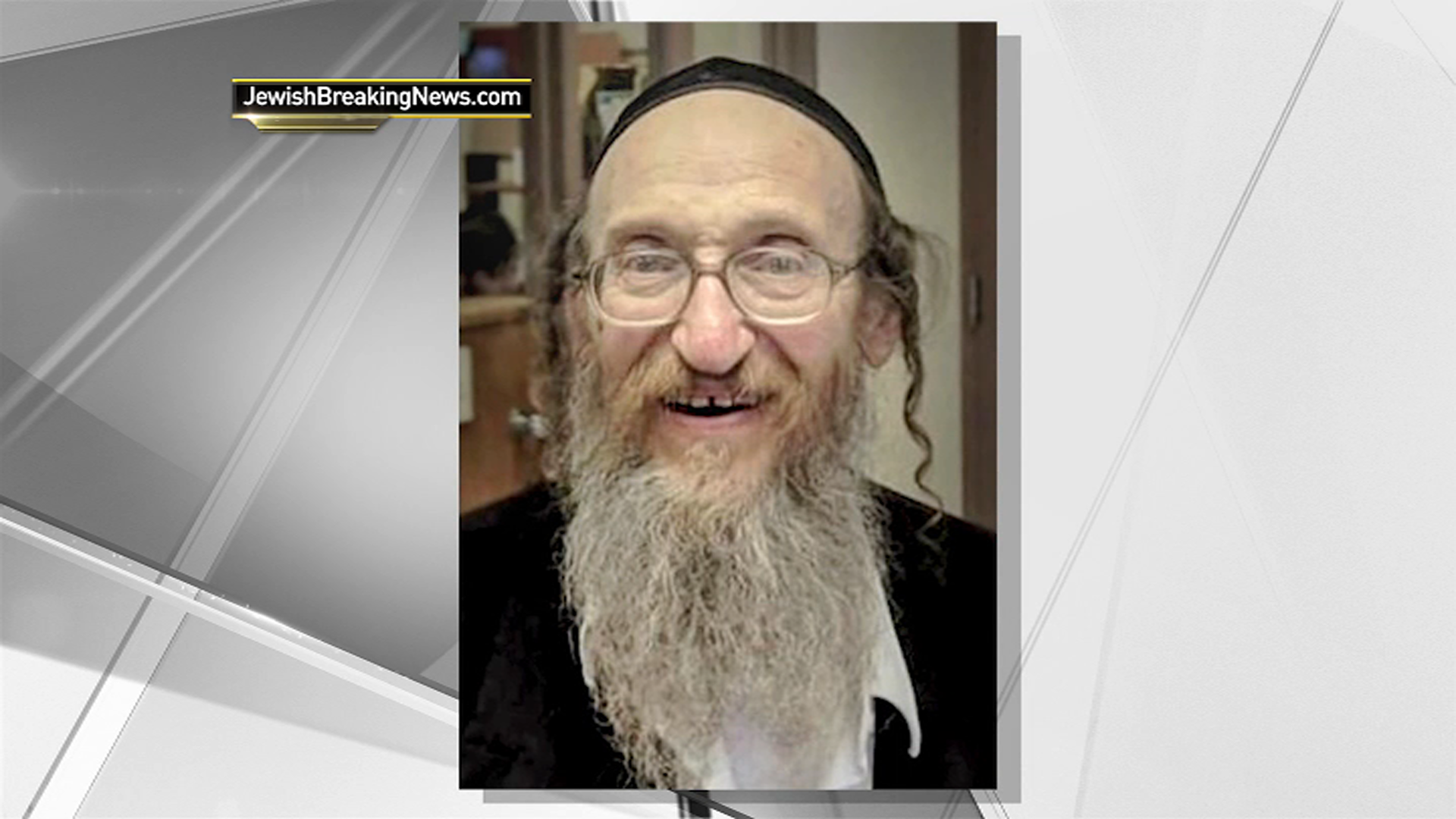 While New York was first in the country for incidents last year, New Jersey was a close second, with a state record of 345 total. That included five assaults, among them the deadly attack on a Jersey City kosher supermarket.