I-Team: Secret Cannabis Parties Hoping to Come out of the NY Shadows

New York’s marijuana legalization bill allows for indoor pot consumption lounges, but it is entirely unclear how many there could be or where they will be allowed to operate — likely setting up some heated debates

Under pot prohibition, Vladimir Bautista and Ramon Reyes had to operate in the shadows. As co-founders of a cannabis speakeasy called Happy Munkey, they say they dodged law enforcement, throwing indoor cannabis parties several times a week in Times Square. The underground locations would change. The attendees wouldn’t know where to go until just before it was time to light up.

“People were already smoking. There was always cannabis in New York, so it was just creating a safe space for people to gather,” Bautista said.

Now that cannabis is legal in New York, Happy Munkey is looking to turn an underground hustle into a legitimate business by obtaining a permit to operate a legal pot consumption lounge.

“We were the actual proof that this could actually work without any problems,” Reyes said. 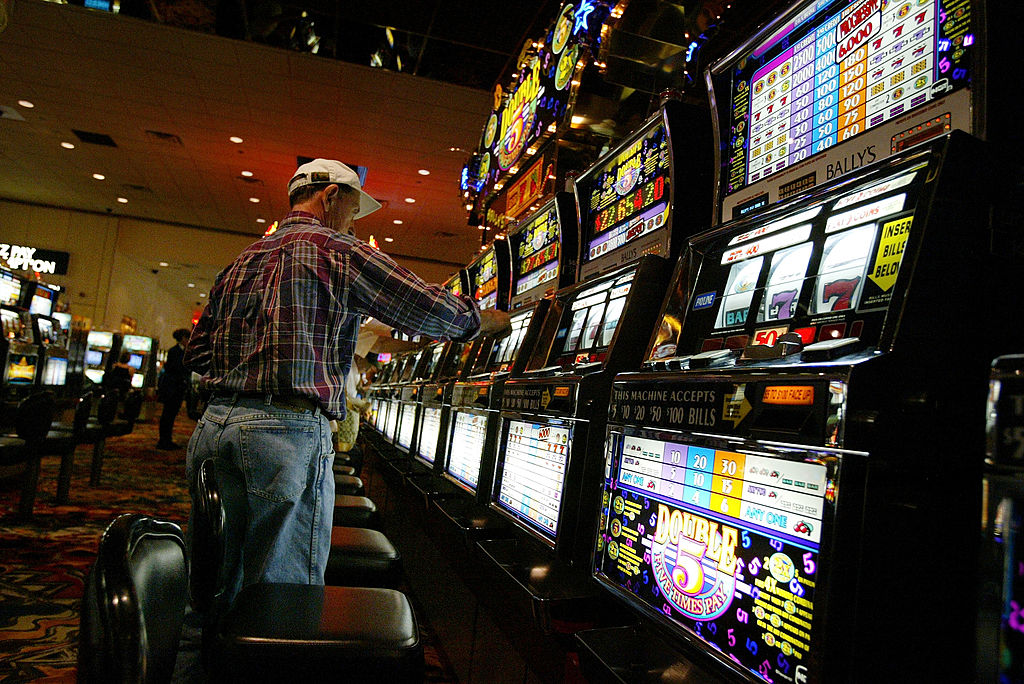 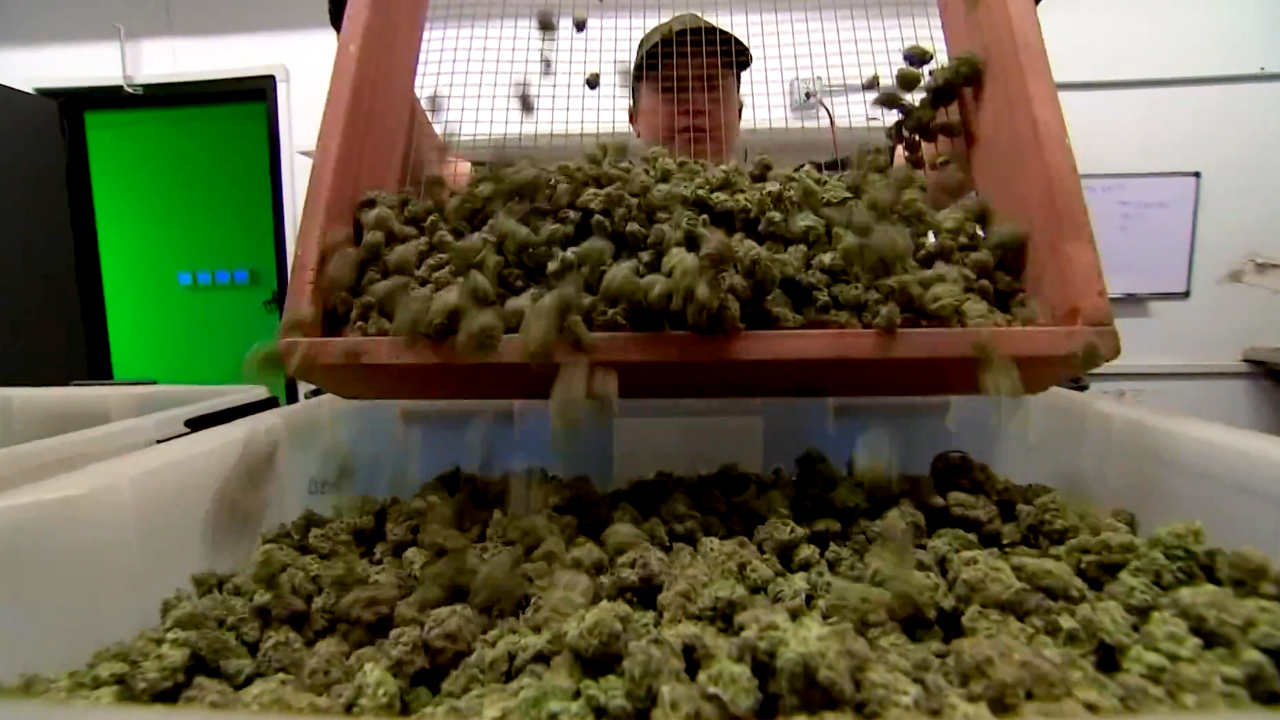 New York’s legalization bill allows for indoor pot consumption lounges – but it is entirely unclear how many there could be or where they will be allowed to operate. Those details will be up to a new state Office of Cannabis Management, which is mostly appointed by the Governor and won’t be issuing regulations for months.

Whether to issue many — or just a few — consumption lounge permits is sure to be a hot debate, according to Jennifer Flanagan, a former cannabis regulator who helped design and roll out rules for cannabis legalization in Massachusetts.

“I think when it comes to on-site consumption the question is really going to be who is going to participate in the zoning process,” Flanagan said. “Is it the municipality? Or is it the state? And if it is the municipality it is going to come down to what the people on Main Street think.”

One Long Island official is leading a call for all towns on the island to opt out of selling marijuana when it becomes legal in the state. NBC New York's Greg Cergol reports.

Burt Lazarin, a long-time Community Board leader in Chelsea and Hell’s Kitchen, said it’s only natural that cannabis lounges might be a hard sell – especially in neighborhoods already saturated with nightlife.

“We want a dry cleaner. We want a laundromat. We need a shoemaker,” Lazarin said, “Why do we need another bar?”

Lazarin says he’s not necessarily opposed to new cannabis lounges but he believes cannabis consumption permits should be subject to Community Board approval in New York City.

“We would want it to be the same process as a liquor license,” Lazarin said.

While some fear too many cannabis lounges could be a problem, others worry there will be too few.

If consumption sites are hard to get to, people who live in federally funded housing like NYCHA might not have a place to smoke – since cannabis can still get you kicked out of public housing.

“If you do not create a safe space for people to smoke, people could lose their homes,” Bautista said.

Though state regulators will have the final say on cannabis consumption lounges, Ariel Palitz, Mayor de Blasio’s Director of Nightlife, said the city has a good track record of balancing the interests of residents who want peace and quiet with the interests of social businesses that want to keep New York partying well into the night.

The co-founders of Happy Munkey say in all their years of hosting forbidden cannabis parties, the surrounding community never complained about rowdy patrons.

“We never had an argument or a fight,” Bautista said. “Cannabis just doesn’t bring that side out of you.”