I-Team: Could Vacant Hotels Be the Answer to NYC's Affordable Housing Crunch?

A new bill would create a fund for the state to acquire hotels, and then give the properties over to nonprofits to renovate the rooms into new apartments for low-income and formerly homeless New Yorkers

There may be a silver lining to the pandemic-induced collapse in New York City tourism.

With so many hotels now underutilized, there is a push to purchase the struggling buildings and convert hotel rooms into hundreds — or even thousands — of affordable micro-apartments.

“If we do it right, we take these properties that are empty and on the market, and we turn them into affordable housing,” said Sen. Michael Gianaris (D-Astoria), who is now sponsoring legislation that would allow New York State to buy empty hotels and convert them to residential housing. “It’s the best solution for New York.” 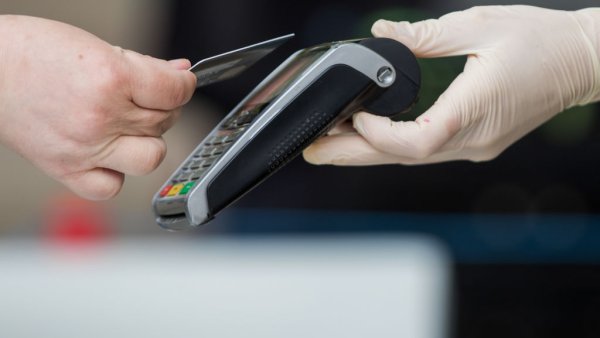 ‘Very Hard to Get By': How The Pandemic Has Affected ‘Unbanked' New Yorkers 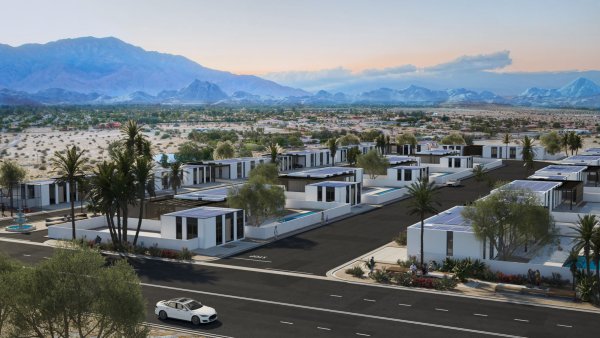 To some extent, the idea is already being tested. For months, city social workers have been housing homeless New Yorkers in hotel rooms to promote social distancing.

“This is a more permanent solution,” Gianaris said of his bill, which would create a “distressed property conversion fund” that the state could use to acquire hotels. Then the buildings would be turned over to nonprofits that can renovate the rooms and place low-income and formerly homeless New Yorkers in the new apartments. The new housing units would come complete with supportive services like mental health counseling available right inside the buildings.

By some estimates, it costs half as much to transform a hotel room into an apartment than it does to build a brand new unit. And since the plumbing is already in place, hotel conversions can happen in half the time. Gianaris said hotels are also attractive because one building can account for hundreds of new deeply discounted housing units - compared with traditional development deals that include only a handful of affordable units.

“The current model we’ve been using to try and build affordable housing is failing because it’s ultimately driven by the profit motive of private developers,” Gianaris said.

In California, the Hope of the Valley Rescue Mission is partnering with the city of Los Angeles to open tiny homes to people struggling with homelessness. Founder and CEO Ken Craft joined NBCLX to explain how tiny homes help restore dignity, safety and a sense of autonomy to its residents.

Both the Senate and Assembly versions of the distressed hotel bill are currently sitting in the Housing Committee of each respective chamber. The legislation would limit state purchases of hotels to buildings with fewer than 150 rooms – most of which would be in the outer boroughs. If the bill is passed by the legislature and signed by Governor Cuomo, New York could be buying vacant hotels by this summer.

But the push to transform hotels into housing isn’t waiting on Albany’s timeline.

Breaking Ground, a nonprofit that owns and operates several converted New York City hotels, is currently in talks to acquire another unnamed hotel with hundreds of rooms in the Theater District. Even before the pandemic, the housing provider was renovating rooms inside 90 Sands Street, a former hotel in DUMBO that will offer almost 500 new apartments.

“Our opportunity is not going to be here forever,” said Brenda Rosen, CEO of Breaking Ground. “Tourism and the hospitality industry — everybody expects that it is going to come back. And that’s wonderful and that’s what we all want, but in the meantime there is a silver lining. We could be helping New Yorkers in need and we just can’t miss that opportunity.”

A New York judge on Thursday temporary blocked New York City's plan to move shelter residents out of the Lucerne Hotel in the Upper West Side to another hotel downtown.

“We’ve got people here that can help you do better than you were before,” Hatcher said. “I was sleeping in Central Park and one of the outreach workers found me. And look where I am now.”