A mystery in paradise has taken a dramatic twist, as three and a half years after a Long Island woman was found strangled in a remote area of Club Med in the Turks and Caicos Islands, the government is re-examining her death — and her family wants to know why.

Island officials have not commented, but Marie Kuhhla’s family believes it’s no coincidence that all of this is happening in the middle of their $10 million dollar wrongful death lawsuit against Club Med.

A hearing known as a coroner’s inquest began Tuesday in an island courthouse. Kuhnla's son, Rick Kuhnla Jr., left the courthouse frustrated and angry that the government is taking a second look at the circumstances surrounding his mother’s death. 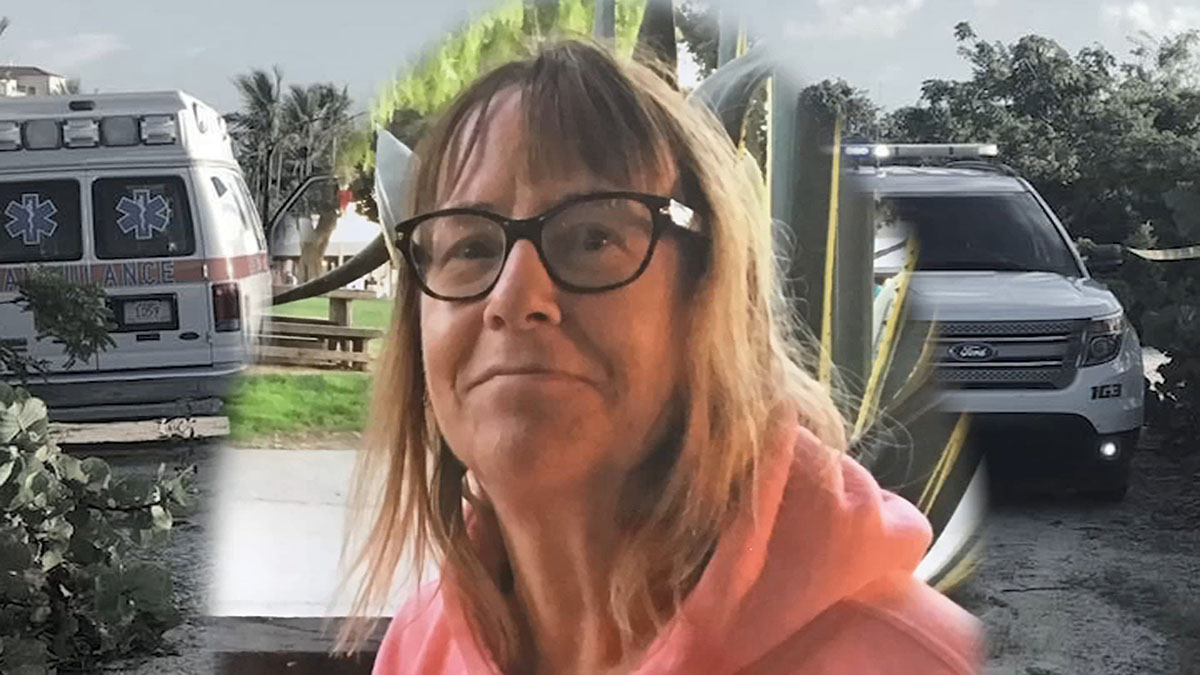 "This is clear this was not accidental-it was a violent homicide — and anything else suggesting it wasn’t is a lie," he said.

Kuhnla, a mother and wife, had gone on a getaway trip to Club Med in Turks and Caicos during the fall of 2018 with two fellow attorneys from Suffolk County Legal Aid. She left the pool to go to her room a few days into the trip and disappeared — and was found dead a day and a half later.

"The authorities and the police just treat us like a nuisance, like 'Why are these people asking, like why are they emailing us again and again and again," Kuhnla Jr. said.

he medical examiner ruled that Kuhnla died of manual strangulation — a homicide — but the family couldn’t get the autopsy for nearly three years. It noted a diffuse hemorrhage (bleeding) in her head, a fractured rib, abrasions, bruising to her lower extremities and dirt and debris in her mouth and upper airway.

"It wasn't just a manual strangulation from behind, this woman was beat up," said family investigator Edward Dowd.

On the day Kuhnla's body was found, Helma Hermans — one of the friends on the trip — immediately told police that she suspected a fellow guest, also from Long Island and a former Club Med employee, could be responsible. Hermans said Frank Yacullo Jr., who was seen in video overturning a float in the pool, had sexually groped her and she complained to resort staff.

"I think they are covering for him," Hermans said.

As for Kuhnla's case, the I-Team obtained an island police statement that called Yacullo a "person of interest," but then he declined to cooperate. He is named along with Club Med in a $10 million dollar wrongful death lawsuit filed by the family and took the fifth in depositions. Club Med has denied all allegations.

"I think the authorities don’t want the truth to come out, tourism is a big industry here and Club Med is a powerful company," said Kuhnla Jr.

New details have emerged about the murder of a Long Island wife and mother at Club Med in Turks and Caicos. The I-Team's Sarah Wallace reports.

Family and friends of Kuhnla have their own beliefs if the decision to change how she died is made.

The medical examiner is expected to testify Wednesday. In an earlier sworn statement, he made some disturbing allegations that Kuhnla's body was intentionally mishandled at the morgue.