Stop reading now if you have a propensity to drool around lunchtime. And whatever you do, don't look at the photos

Shake Shack is launching new menu items at its restaurants nationwide later this month -- bourbon bacon cheddar burger and chicken sandwiches made with Maker's Mark that are sure to make more than a few mouths water in New York City.

All that combines for a sweet and savory sauce with woodsy and smoky flavors with a bit of heat, Shake Shack says. And in case you want a more in-depth description:

The official launch is Friday, May 6, but fans can snag early access beginning Tuesday through the Shack App.

Shake Shack has about 100 locations in the New York area. See a map of them here. 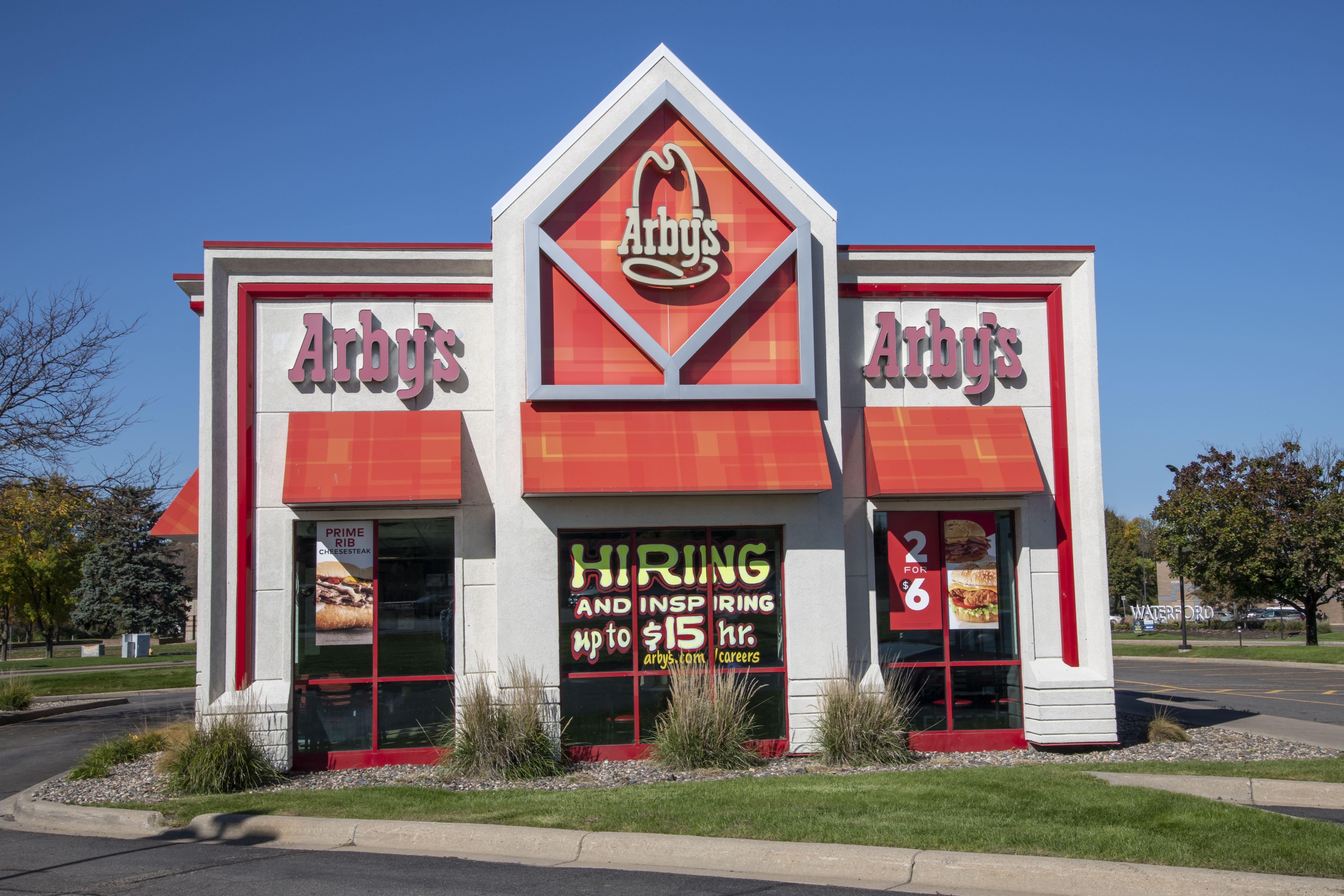