Review: In “Youth,” the Kids Are Only Doing So-So

You can understand the urge to revive “This Is Our Youth,” the 1996 coming-of-age tale by Kenneth Lonergan (“You Can Count on Me”) about three aimless young adults on the Upper West Side grappling with casual drug use, new love and a bag full of misbegotten money.

The comedy-drama has served as a superstar-incubator in previous incarnations, when it’s featured the likes of Mark Ruffalo, Jake Gyllenhaal and Anna Paquin. It’s also a play that, despite its setting at the dawn of the Reagan Era, promises themes—our transition into adulthood—that are timeless.

For this production, which has just opened at The Cort Theatre under the steady-handed direction of Anna D. Shapiro (“August: Osage County” and last season’s affecting take on “Of Mice and Men”), producers scored Kieran Culkin, Michael Cera and Tavi Gevinson as the overprivileged trio at the center of the story. All are making Broadway debuts.

In spite of it all, I walked out of the two-acter curiously unfulfilled. The play rarely feels relatable, and I’m afraid it’s mostly an issue with Cera, the talented “Juno” and “Superbad” star who here steps into a role quite similar to that of George Michael, the awkward man-boy he played on “Arrested Development.” That’s the rub—I think Warren would be better cast with an actor who’s got more range.

Not a lot happens, though plenty sure gets talked about in Lonergan’s atmospheric drama, written when the playwright was 20 and being performed for the first time on the Main Stem after a couple of Off-Broadway runs in the ’90s.

Warren (Cera) is an idiosyncratic 19-year-old who’s just walked away with $15,000 in cash from his abusive dad, an emotionally distant lingerie tycoon. The action begins when he shows up at the rundown studio of his drug-dealer pal, Dennis (Culkin), with all the money, a suitcase full of childhood valuables and no plan. 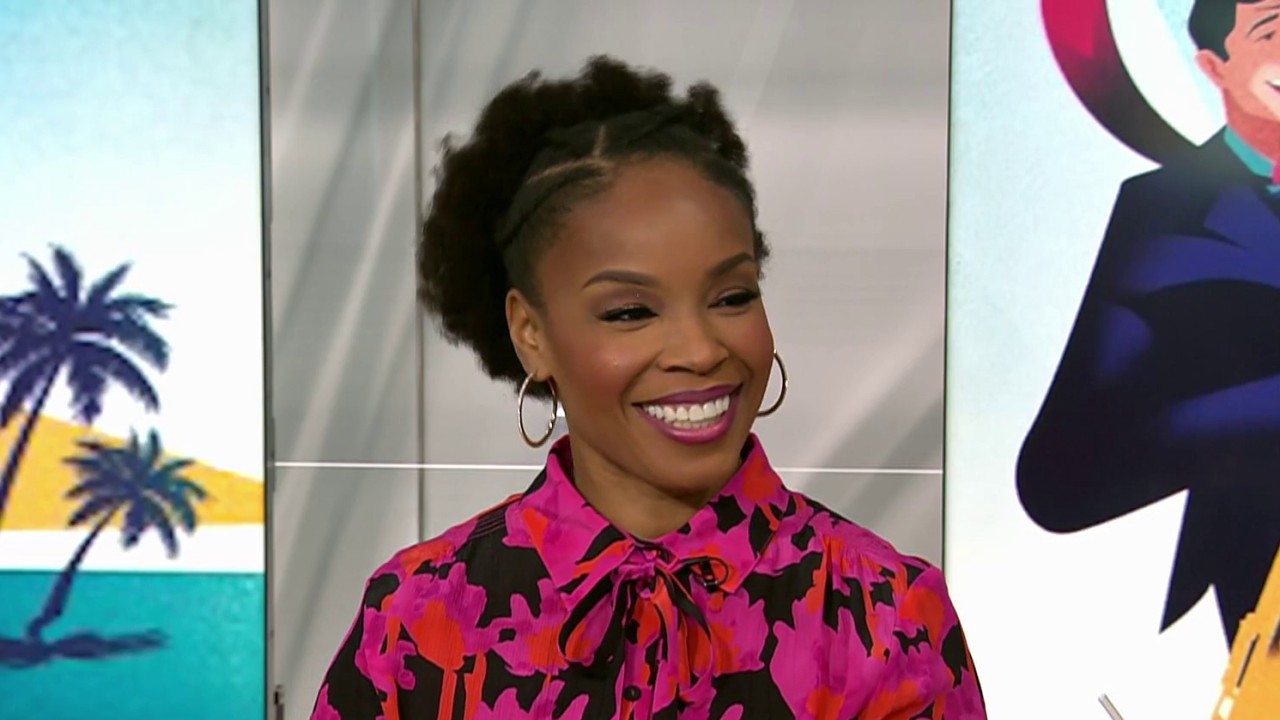 Sizzling On Stage: Talking “Some Like It Hot” With Amber Ruffin 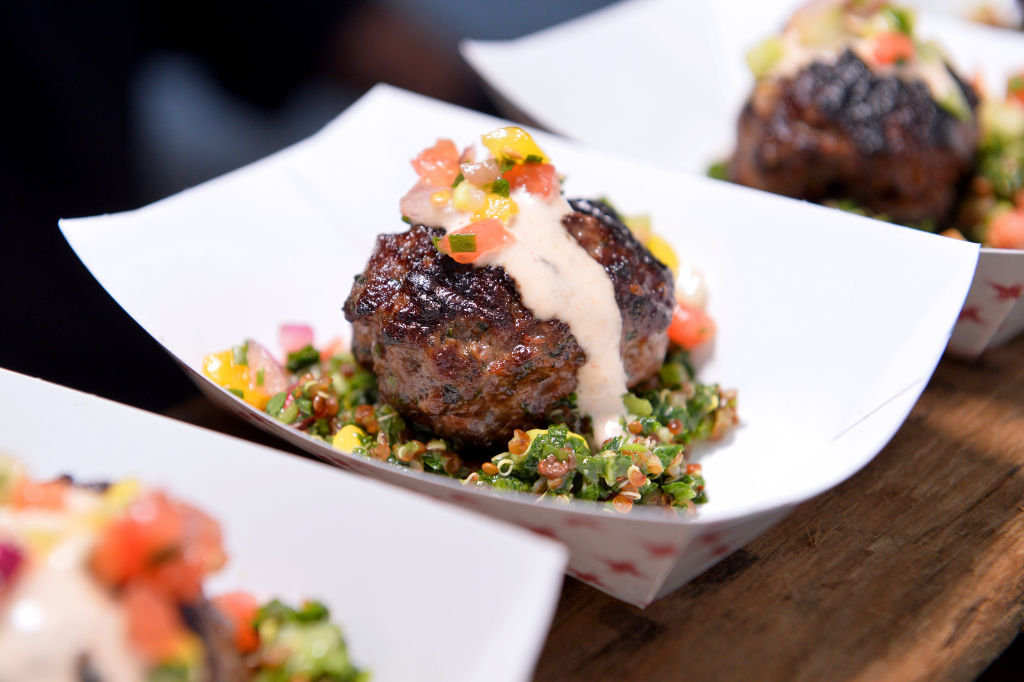 Warren knows he ought to get the money back to his father, even as he foolishly spends chunks of it on luxuries. Jammed in here is also a muddled message about drugs, and the loss of innocence. And there's a love story, between Warren and Jessica (Gevinson), the blossoming fashion student who resides on some peripheral edge of the boys’ social network.

“This Is Our Youth” comes to life whenever Culkin—31, but playing a character a decade younger—is on stage. Dennis, the alpha, is abusive, caustic, violent and a crappy friend -- and yet, you absolutely care about him, because Culkin makes him human.

Pay heed to the magnetic actor’s voice as he talks to his estranged girlfriend on the phone while pal Warren is listening, then watch as the actor banishes his protege to the bathroom so he can speak in far more appeasing tones.

It makes sense that Culkin would move through Lonergan’s story with ease, because he played Warren in 2002 on the West End. Culkin brought the play to Cera’s attention when they co-starred in 2010’s “Scott Pilgrim vs. The World.” (Culkin and Cera previously acted in “Youth” in Sydney; Tevinson joined them for a pre-Broadway run at Steppenwolf this summer.)

As the sullen teen who has screwed everything up, Warren should be the center of the play. The trouble is that Cera’s performance doesn’t vary much from its baseline.

All three of these kids are screwed up in their own way—the boys in particular—but Culkin and Gevinson, by play’s end, make us believe their respective moral compasses have been pointed in a new direction. You never feel Warren wants to be any better than he is, and for that reason he fails to connect. I’m sure there was room within Lonergan’s dialogue for that to be different.

Gevinson (above), 18, a fashion blogger and burgeoning actress, does effective work making us see Jessica as a young woman trying to own her sexual identity. She evokes a young Deborah Harry in both fashion and countenance. Though she screeches as often as she speaks—and that is, often, what 18 year olds do—her performance is winning and mutli-dimensional. She not just an insecure kid, she's a confident woman -- often both at the same time.

Shapiro directs with her usual spot-on spontaneity and fluidity. Her steady hand is most evident in a casual if hostile football toss between Dennis and Warren early in the play, which wreaks havoc on the apartment.

Todd Rosenthal’s backdrop for Dennis’s dingy one-room studio—the fire escapes and exterior of the apartment building behind it—is so impressively scaled, you’ll be convinced they’ve knocked out the back wall of The Cort, and you’re looking across the street.

There is relatability here in small doses, such as when Warren tells Jessica about an idea to desert Manhattan for Wyoming. That said, the privileged Manhattan youth I know aren’t sitting around discussing speedballs—they’re taking nude selfies. If Cera had made me care more about Warren, I might have been willing to overlook the anachronisms. It may be a function of the characters, or this casting, but ultimately these don’t feel like our youth. They feel like someone else’s.