Au Revoir! ‘An American in Paris' Closing on Broadway

"An American in Paris" will say au revoir on Jan. 1, 2017, after a playing 719 regular performances and 29 previews at the Palace Theatre.

The new Gershwin stage musical, which transferred to Broadway after a six-week run at the Tâtre du Châtelet in Paris, features direction and choreography by Christopher Wheeldon. The book, by Craig Lucas, is adapted from 1951 Vincente Minnelli film of the same name.

Like many other shows this year, the ballet-dance musical has struggled at the box office this season in the wake of "Hamilton," taking less than 50 percent of its $1.4 million potential gross according to numbers provided by the Broadway League.

"We are announcing our closing six months ahead so that as many people as possible can plan to experience the uniqueness and beauty of the show before it leaves Broadway," producers said.

The show won four 2015 Tony Awards, but lost the best musical prize to "Fun Home" -- which coincidentally dropped its closing notice on Tuesday.

Producers also added that while the show has yet to recoup its $11.5 million capitalization, it's expect to before the end of the year. A national tour is set to launch in Boston this October. 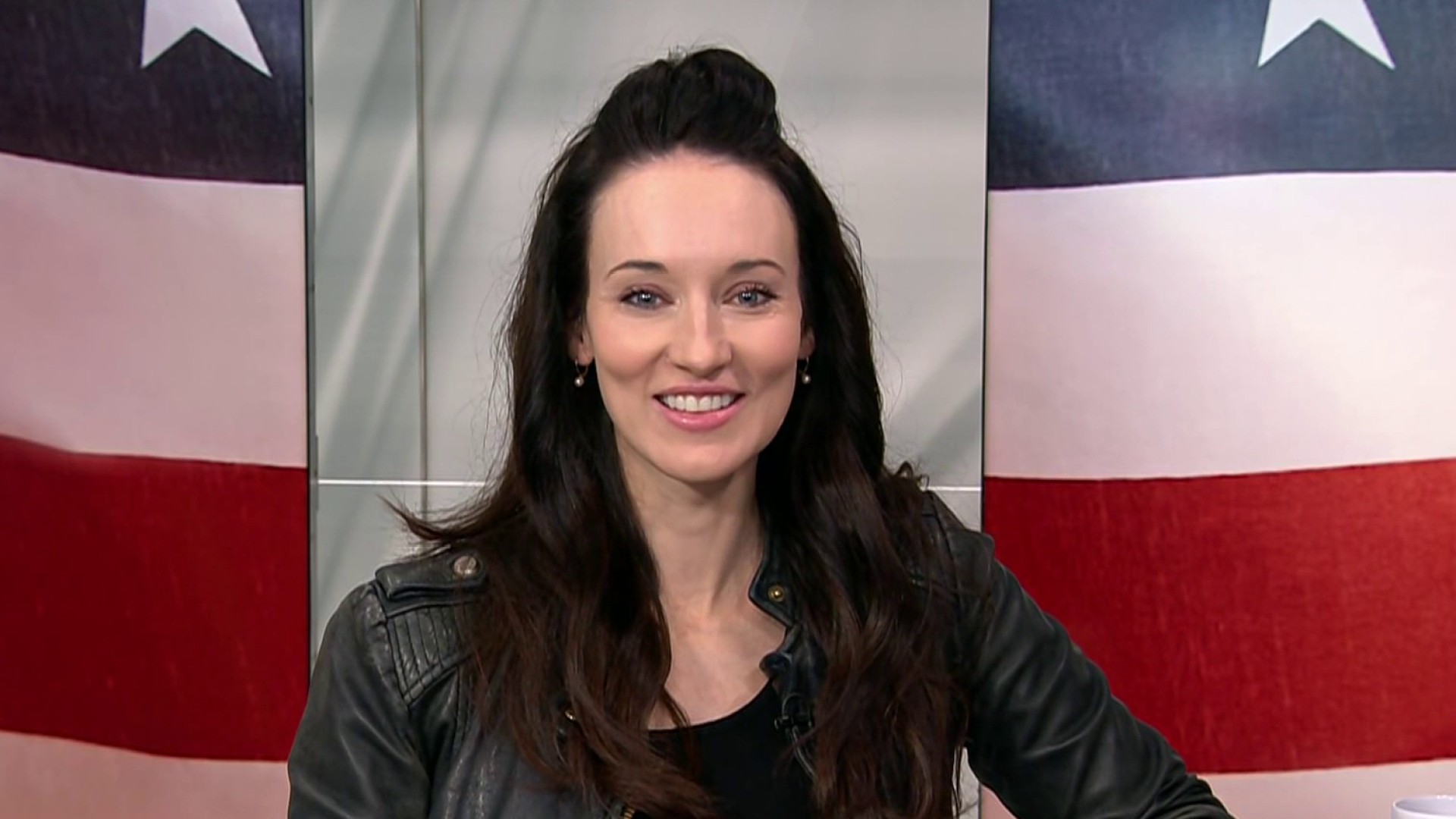 The Palace Theater, meanwhile, is scheduled to undergo a three-year renovation, adding four floors of retail space on the basement and ground floor and lifting the theater 30 feet higher. No word when that construction project will begin.