"City on a Hill" star Marnie Schulenburg died on May 17 after battling stage four breast cancer for two years. She is survived by her husband Zack Robidas and daughter Coda

The soap opera actress -- known for her roles as Jo Sullivan in the "One Life to Live" reboot and Alison Stewart in "As the World Turns" -- passed away on May 17 at age 37, her rep Kyle Luker confirmed to The Hollywood Reporter.

She's survived by her husband Zack Robidas -- who acts in "Succession" and "Sorry for Your Loss" -- and their 2-year-old daughter Coda. Marnie was diagnosed with cancer five months after giving birth to Coda in December 2019, according to THR.

The late actress last posted to Instagram on Mother's Day, sharing that she was able to celebrate the holiday at home after being released from the hospital on May 6. The post showed Schulenburg playing in the park with her daughter and mother by her side, as well as a photo of herself reading to Coda in bed. 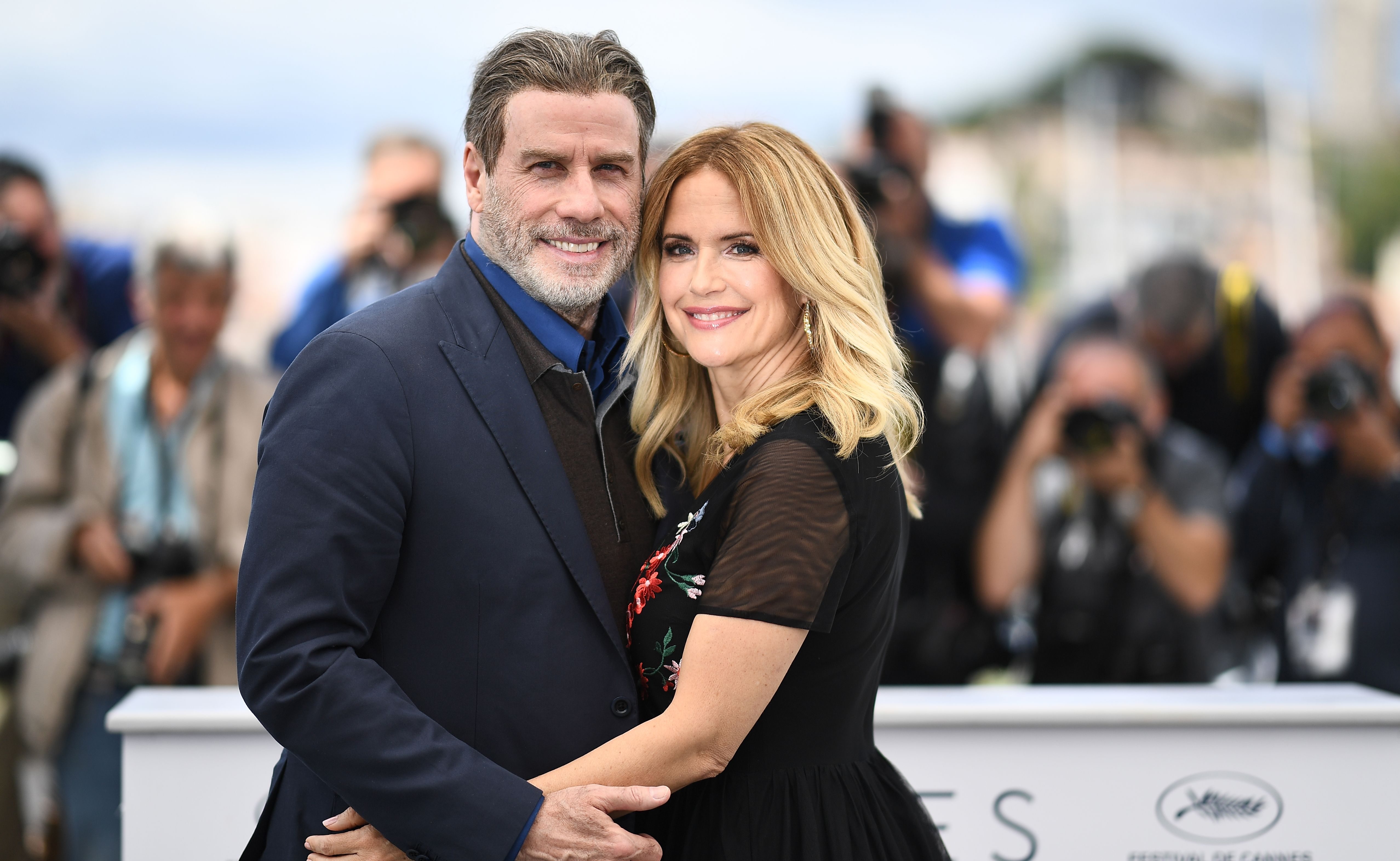 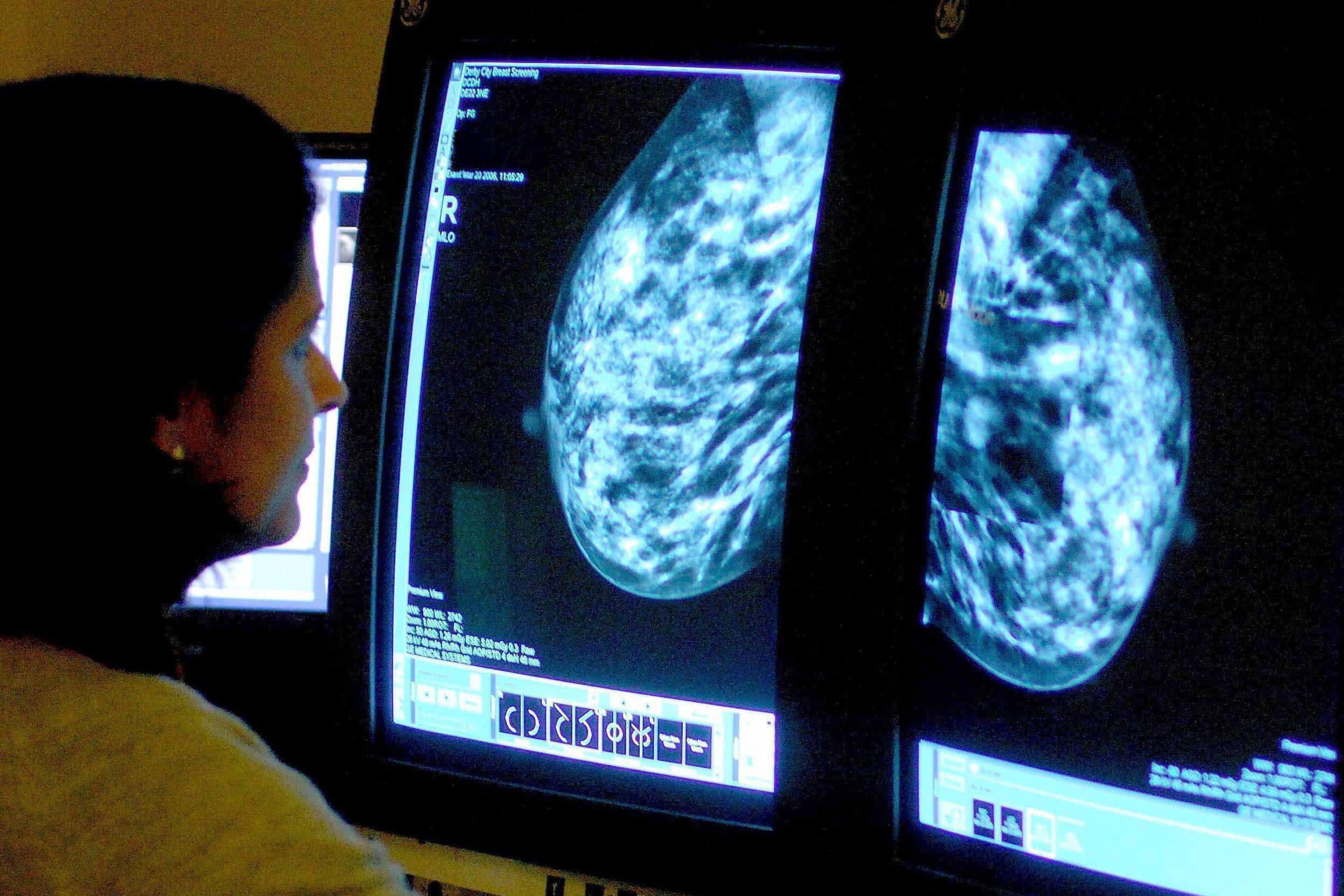 "It's not my ideal to be a 38 year old Mom who needs an oxygen tank to survive right now," wrote Schulenburg, who would have turned 38 on May 21. "I want to be strong and beautiful for her. I want to show her how to move throughout this world with compassion, strength, vivacity, humor and joy like my Mother showed me."

She explained that while she was in the middle of a two-year battle with cancer, she was realized the "best thing you can do for you child is make them feel loved, safe and supported like my mother did for me."

"I know that me being here for her is the best gift I can give her but right now it feels like settling since she's getting a half-life version of myself," Marnie continued. "My mother showed up 100% all day everyday for me growing up or at least it seemed that way. I want to give Coda the same but I must be kind to myself and remember that nothing is permanent."

Before her tragic death, the former gymnast also held roles on "Elementary," "Tainted Dreams," "City on a Hill," "Royal Pains" and "Blue Bloods." In addition to an actor and mother, she described herself as the "partner to best the man ever" and the "owner of evil cat."