The latest poll in the New York governor's race may have some good news for former Governor Andrew Cuomo — but there is a bit of a catch.

Among likely Democratic primary voters, Cuomo trails current Gov. Kathy Hochul by just four points in the recent poll from Emerson College/The Hill. Currently, the poll shows 37 percent of Democratic voters would choose Hochul in a race that included Cuomo, her former boss. That same poll had 33 percent of Democrats choosing Cuomo — within the poll's 4.3 percent margin of error.

The Emerson College/The Hill poll, conducted this week, showed 9 percent of Democratic voters were undecided in who they would vote for in the primary, while fellow candidates Tom Suozzi (7 percent), Jumaane Williams (4 percent) and Paul Nichols (2 percent) trailed well behind Hochul and Cuomo. Seven percent of voters would choose someone else — meaning that a fifth of Democrats wouldn't vote for either Hochul nor Cuomo. 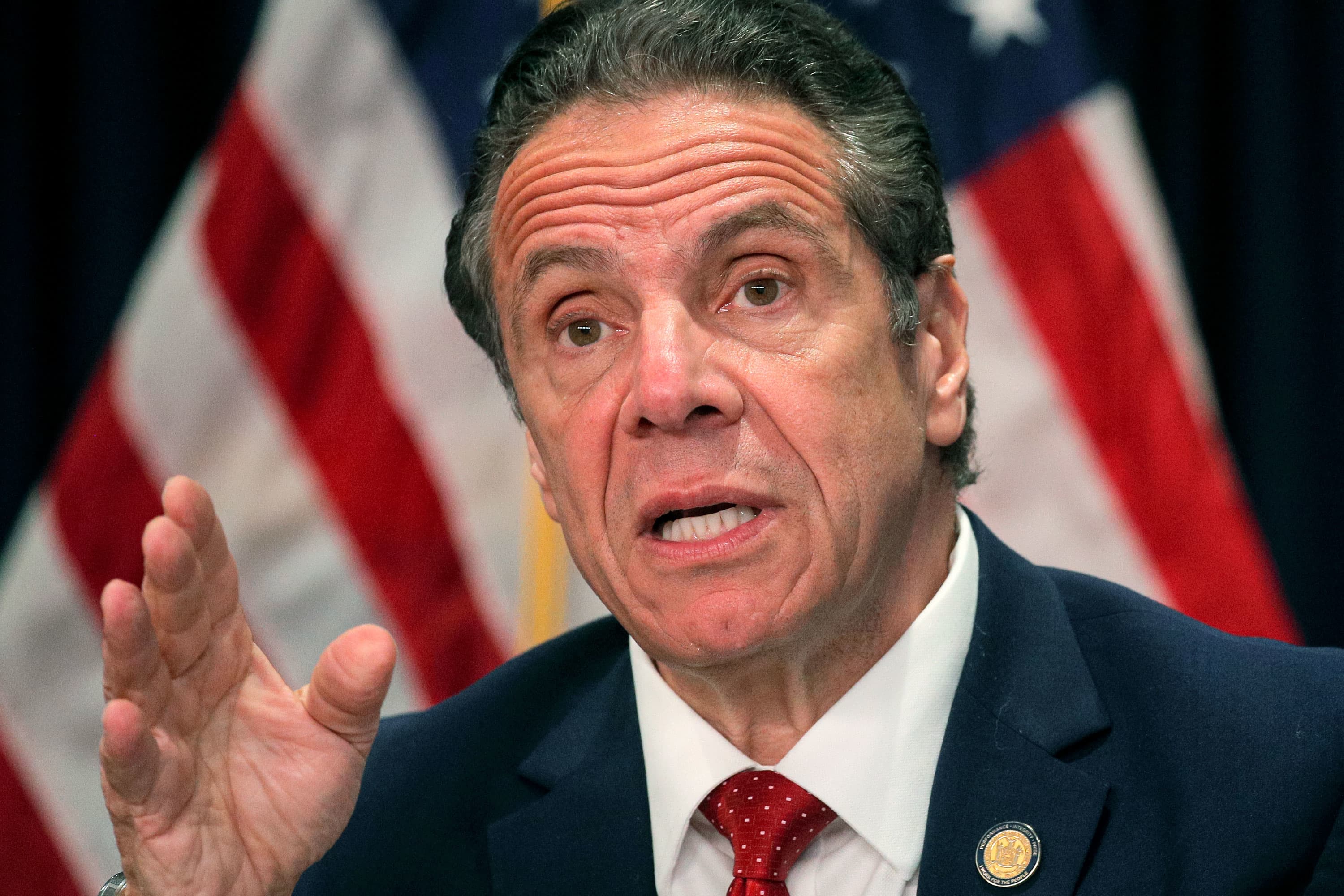 However, it's not all good news for the former governor. The poll also found that nearly two-thirds of New York voters overall think that Cuomo should not re-enter public office, while just a quarter think he should.

And despite Cuomo's team releasing a litany of advertisements against it, the majority of voters still trust the findings of Attorney General Letitia James' investigation into the sexual harassment allegations against Cuomo.

The poll shows that 59 percent trust the findings, as opposed to the 23 percent who did not — but that trust has fallen five points since an August poll, and distrust went up eight points from 15 percent.