There have been no specifics regarding plans yet, but sources said as many as 9,400 MTA workers could lose their jobs as part of the proposal, in addition to the subway cuts

Amid a $12 billion deficit and a budget crisis generated by the pandemic, the Metropolitan Transit Authority is considering a proposal to lay off more than 9,000 employees and make drastic reductions in subway service, the agency stated in a budget proposal.

The plans include a 40 percent reduction across all subways, and a 50 percent cut in service along Long Island Rail Road and Metro-North — potentially leaving passengers waiting between 20-30 minutes for a train during peak service. Some service cuts could affect a quarter of all bus routes, primarily those with lower ridership. Additionally, as many as 9,400 MTA workers could lose their jobs.

According to Bob Foran, the MTA’s chief financial officer, the service cuts which would reduce frequency of subways and buses would not take effect until May, and would only be "implemented to ensure our survival." The so-called "worst-case" spending plan for 2021 assumes that the agency doesn't get $12 billion in federal funding, which it had requested multiple times since the summer and is still pursuing.

"The MTA continues to face a once-in-100-year fiscal tsunami and this is without a doubt one of the most difficult and devastating budgets in agency history," MTA Chairman Pat Foye said. "No one at the MTA wants to undertake these horrific cuts but with federal relief no where in sight there is no other option. As I have said, we cannot cut our way out of this crisis — we a facing a blow to our ridership greater than that experienced during the Great Depression."

The MTA Board discussed the cost-saving plan Wednesday, and will vote on it in December.

"We're taking the approach of planning for the worst but leaving room to adjust for the best should that happen," Foye said.

In a statement before the meeting, the MTA did not deny that the cuts could be taking place or were being considered, instead saying that the agency "would be forced to enact draconian cuts and layoffs" if they did not receive $12 billion in federal emergency funds. 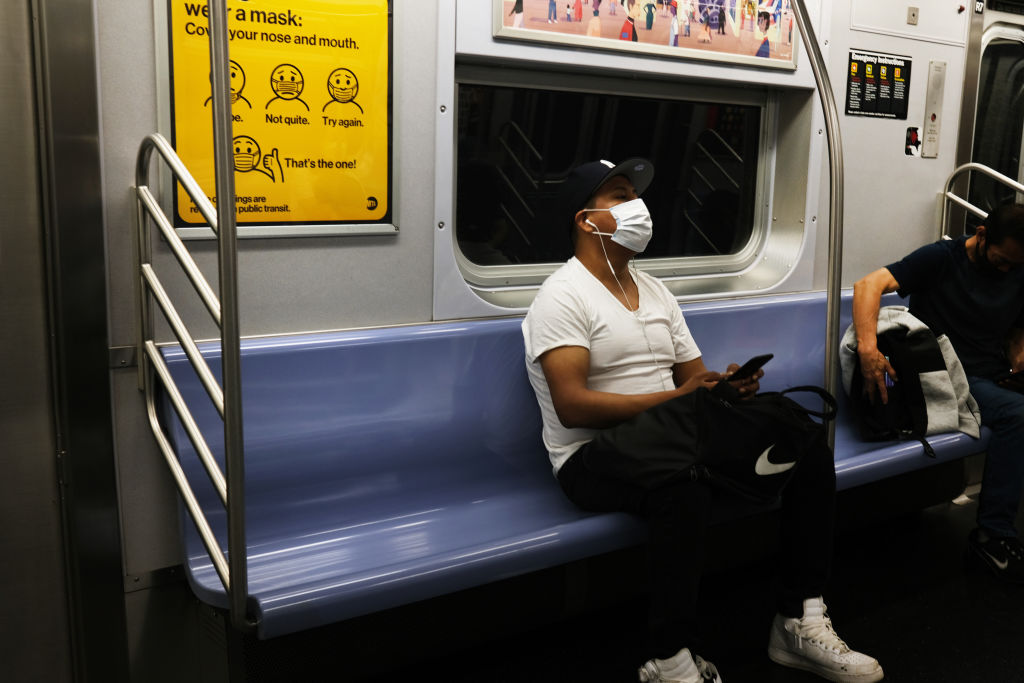 "As we are required to enact a balanced budget and the feds have yet to act on another COVID-19 relief package that would help mass transit, we are moving ahead hoping for the best but preparing for the worst," said MTA Spokesman Ken Lovett. "If the federal aid comes through in that amount, we will adjust our spending plan accordingly."

The TWU, a union which represents MTA workers, blasted the MTA for proposing a 2021 budget that has extreme service and job cuts.

“We sacrificed too much already. There’s no way we’re opening our contract. It’s not going to happen. We choose to fight. That’s what we’re going to do. We’re going to fight," TWU International President John Samuelsen said.

“The MTA's budget proposal is an outrageous and cowardly surrender to the Coronavirus, and a slap in the face of every transit worker," Utano said. "TWU Local 100, and the 40,000 transit workers who have risked life and limb to defeat the virus, reject this budget and demand the MTA withdraw it. Go back to the drawing board and come up with real solutions. Tossing thousands of workers onto the street and leaving entire neighborhoods without service are not answers.”

Utano went on to say: “Real solutions could include ending the stock transfer tax rebate, increasing the gasoline tax, getting rid of high-priced consultants and contractors, replacing cleaning contractors with in-house forces and offering retirement incentives.”

The idea of massive cuts possibly coming isn't entirely new, as Foye said in October that significant budget-saving measures could be decided on around this time.

Our estimate, if we had to make the service cuts that we described a couple of months ago, up to 50 percent on Long Island Rail Road and Metro-North, up to 40 percent on subways and buses, laying off about 8,000 people," Foye told WCBS 880's Steve Scott in an October appearance.

Motorists and mass transit riders in New York already facing fare and toll increases next year and in 2023 could face drastic service cuts if the federal government doesn’t help the Metropolitan Transportation Authority out of a gaping budget hole brought on by the COVID-19 pandemic. NBC New York's Katherine Creag reports.

"No one at the MTA wants to do this, and it's in the interest, frankly, of the New York City regional economy, but also the national economy that we get this funding since the New York economy accounts for about 10 percent of economic activity across the county," Foye said at the time.

The MTA received $4 billion from the federal government earlier this year but has asked for an additional $12 billion. It is uncertain whether additional money for transit assistance will be included in future COVID-19 stimulus bills.

Failure to address the problem “would mark the end of regional public transit as we know it,” DiNapoli said.

Ridership plummeted more than 90 percent on subways during the height of the pandemic, and riders have only slowly begun to return in recent months. Subway ridership remains down about 70 percent compared to pre-pandemic levels, far below the MTA’s projections from several months ago. Traffic at toll bridges and tunnels also dropped steeply.

Subway service could be cut up to 40 percent, and bus service as much as 50 percent, the MTA says if they don't get billions in the form of federal aid. NBC New York's Andrew Siff reports.