The 33-year-old primary school teacher responded "yes," which was recorded in the official parliamentary record

An Australian politician giving a speech on same-sex marriage proposed to his gay partner Monday during Parliament's debate on a bill that is expected to soon legalize marriage equality across the country.

Tim Wilson, a 37-year-old politician in the conservative coalition government, was among the first to join the House of Representatives debate and toward the end of his speech popped the question to his partner of seven years Ryan Bolger, who was watching from the public gallery.

"In my first speech I defined our bond by the ring that sits on both of our left hands, and they are the answer to a question we cannot ask," an emotional Wilson said, referring to the first time he addressed the Parliament last year. 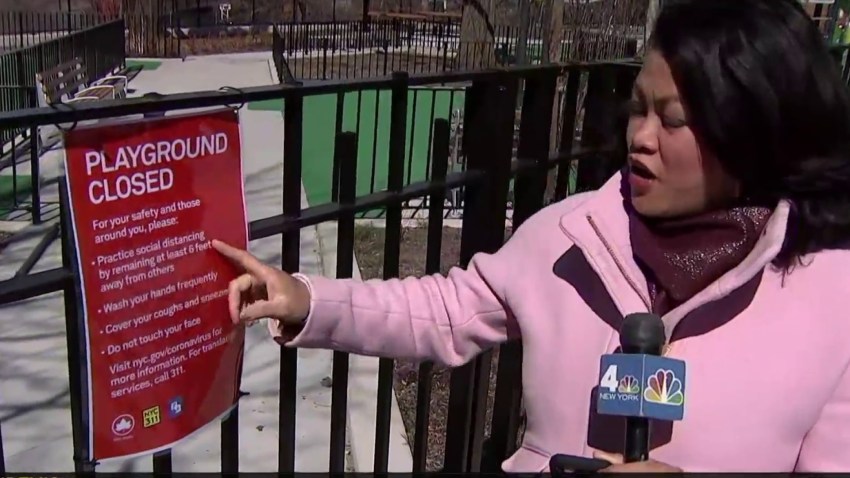 Playgrounds Shut Down for Social Distancing Amid COVID-19 Outbreak 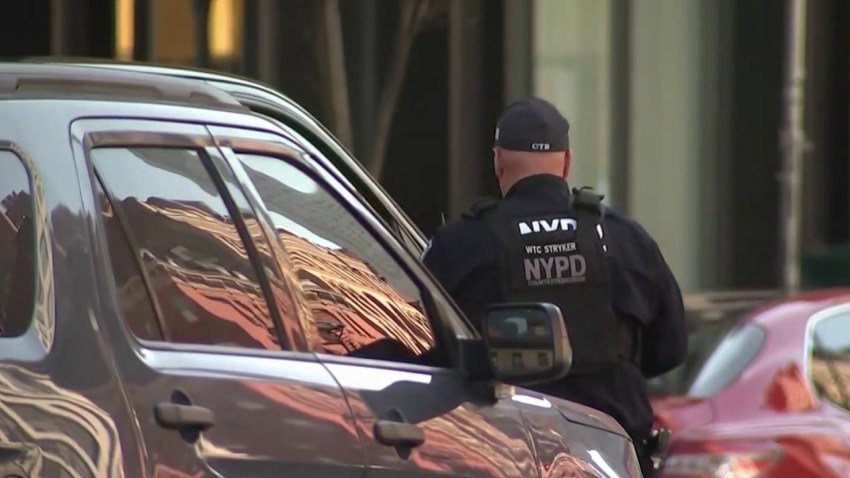 "There's only one thing left to do: Ryan Patrick Bolger, will you marry me?" Wilson added to applause.

The 33-year-old primary school teacher responded "yes," which was recorded in the official parliamentary record.

The touching moment has gone viral and been picked up by media outlets around the world, including the New York Times and Washington Post.

The House of Representatives is holding its final two-week session of the year, which is giving priority to lifting the ban on same-sex marriage ion Australia. The major parties want the legislation passed this week after a majority of Australian's endorsed change in a postal ballot last month.

The Senate last week approved the bill and rejected all proposed amendments that would have increased legal protections for those who would discriminate against gay couples on religious grounds.

But several lawmakers including Prime Minister Malcolm Turnbull intend to persist with amendments rejected by the Senate.

Turnbull, a gay marriage supporter, says he wants wedding celebrants, not just those affiliated with churches, to have the right to refuse to officiate at same-sex marriages.

If the House of Representatives supported such an amendment, then the altered bill would have to return to the Senate for ratification, delaying the reform.

Turnbull told Parliament that while nothing in the bill threatened religious freedoms, he wanted more reassurances for the millions of Australians who oppose marriage equality.

"We must not fail to recognize that there is sincere, heartfelt anxiety about the bill's impact on religious freedom," Turnbull said.

"That is why I will support several amendments to the bill which will provide that additional reassurance in respect of their fundamental rights and freedoms," he added.

While marriage equality could become law this week, state marriage registries say they would not have the paperwork to proceed with weddings until January.