Data show shocking disparity in who gets stopped

If you’re black or Latino, you’re more likely than white drivers to get pulled over in New York City, according to a new report.

From 2005 to 2008, 80 percent of all traffic stops of New Yorkers involved black and Latino drivers, according to the report by the Center for Constitutional Rights (CCR). That’s shocking, considering blacks and Latinos only account for 25 percent and 28 percent, respectively, of New York City’s population, CCR reported.

By contrast, only 10 percent of traffic stops involved white drivers, who are 44 percent of the city’s population.

Not only are black and Latino drivers more likely to be pulled over, they’re also more likely to be frisked or have physical force used against them in the process. Still, stop-and-frisks don’t necessarily translate to arrests. According to the CCR press release, “arrest and summons rates from all stops is not only extremely low, but nearly the same across racial categories,” which suggests black and Latino drivers aren’t doing anything wrong at a higher rate than whites to justify being eight times more likely to get stopped. 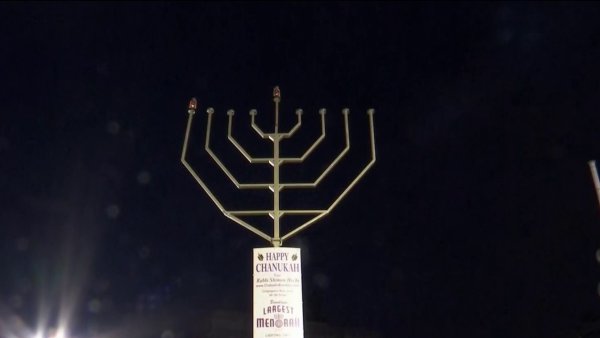 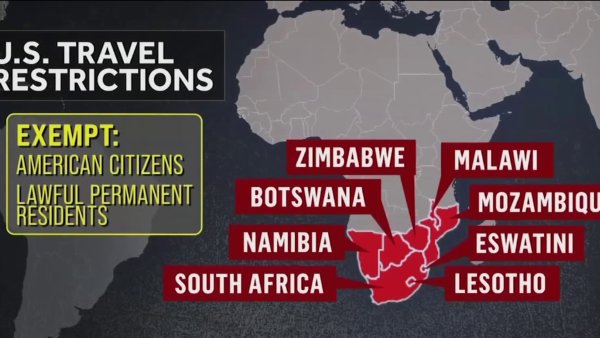 Travel Ban in Effect as U.S. Tries to Slow Down New COVID Variant

Why are these disparities just now coming to light? The CCR filed a class-action racial profiling lawsuit – Floyd v. City of New York – last year to force the NYPD to release a decade of stop-and-frisk data, and this is the first time the data has been made public.

“Getting stopped repeatedly by the police in my own neighborhood on the way home from work is humiliating,” David Floyd, a pre-med student at City College and one of the lead plaintiffs in the Floyd case, said in a statement. “I brought the lawsuit to make sure they don’t do this to other innocent people on the basis of race. The police have to be held accountable when they break the law, just like anyone else.”

And the CCR is calling for major reforms, including increased oversight of the NYPD.

“This is a watershed moment in our work to expose the NYPD’s unconstitutional policies and practices,” CCR attorney Darius Charney said in a statement. “The public and the New Yorkers who were subjected to more than 500,000 stops last year alone have the right to know the truth about stop-and-frisks. With this data and our report, the public can exercise its right to demand constructive change and an end to racially-biased policing by the NYPD.”

Click here for the complete findings of the report. To learn more about Floyd v. City of New York, click here.