It wasn't a good game for the Yankee bats

Brett Gardner and Ichiro Suzuki, the top two batters in the Yankees' lineup, clearly weren't fazed by the new pitcher for the Texas Rangers.

The Yankees failed to capitalize.

Matt Garza had consecutive strikeouts to get out of a first-inning jam in his first start since getting traded from the Chicago Cubs to Texas, and the Rangers went on to a 3-1 victory Wednesday night.

"He gave up hits to the first two batters and got out of the inning, and he kind of got on a roll after that," manager Joe Girardi said. "We have to take advantage of situations when we have runners on base, because this is not an offense that explodes for big innings."

The only run by the Yankees was unearned after a throwing error by Garza (1-0), who pitched into the eighth inning two days after being acquired by Texas.

Gardner and Ichiro started the game with consecutive singles, and both had stolen bases. That didn't rattle Garza, who struck out Robinson Cano and Lyle Overbay before an inning-ending grounder by Vernon Wells.

"Gardner's scrappy and Ichiro's got what, almost 3,000 hits. I don't think it's too bad of a thing for those two guys to get the first two hits," Garza said. "There was no nerves, just had to keep making pitches and get out of the inning. " 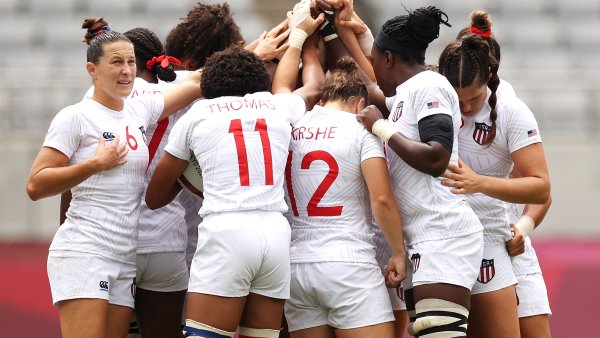 Gardner's comebacker leading off the sixth rolled away from Garza, even though the pitcher was able to get a glove on it. He scrambled to grab the ball, but threw awkwardly off his knee well wide of first base. The speedy Gardner was credited with an infield single and got to third on the errant throw.

Garza then snagged Ichiro's comebacker for an out before Cano lined a single over second baseman Ian Kinsler's head to tie the game at 1.

A.J. Pierzynski drove in two runs for Texas, including a tiebreaking solo homer in the bottom of the sixth off fellow lefty Andy Pettitte (7-8).

"I got through the tough right-handed batters. I was trying to throw a cutter and bounce it in the dirt. I thought it was a pretty good pitch, but he got the barrel on it and got it up in the air," Pettitte said. "He's a good hitter, but I should be able to handle him better."

Pettitte allowed eight hits and two runs while pitching into the seventh. The 41-year-old left-hander struck out two and walked one.

"I felt pretty good about all my pitches," Pettitte said. "Garza was great, but then we tied it up and I went out and gave up the lead. I hate to have that happen."

After the opening singles by Gardner and Ichiro, Garza retired 15 of the next 16 batters before his throwing error.

Walking off the mound after the sixth inning, Garza was clearly frustrated at himself. He already felt better soon after that, pumping his arms in the air and slapping his hands together when Pierzynski hit his 10th homer.

"It's just I kept turning. I didn't stop myself from sliding, that's why I didn't let the ball go too well. ... Caught me off guard, it's one of those things " Garza said. "But I made sure I got the next guy out and so close to not letting them score. That's what I was a little (mad) about."

Neal Cotts retired all four batters he faced before Joe Nathan got the final out for his 32nd save in 34 chances. The All-Star closer rebounded from the previous night, when he gave up two runs in the ninth of a 5-4 loss to the Yankees.