Tokyo COVID Cases More Than Double in a Week Amid Olympics

Amid the Tokyo Olympics, more than 4,000 people a day are now testing positive in one of the world's largest cities

The Tokyo metropolitan government confirmed a record 4,058 daily coronavirus cases Saturday, with the figure topping the 4,000 mark for the first time and triggering concerns about an explosive surge in infections while the Olympics are held in the capital.

The number, which had stayed above the 3,000 threshold for the past three days, surpassed the previous record of 3,865 logged on Thursday. 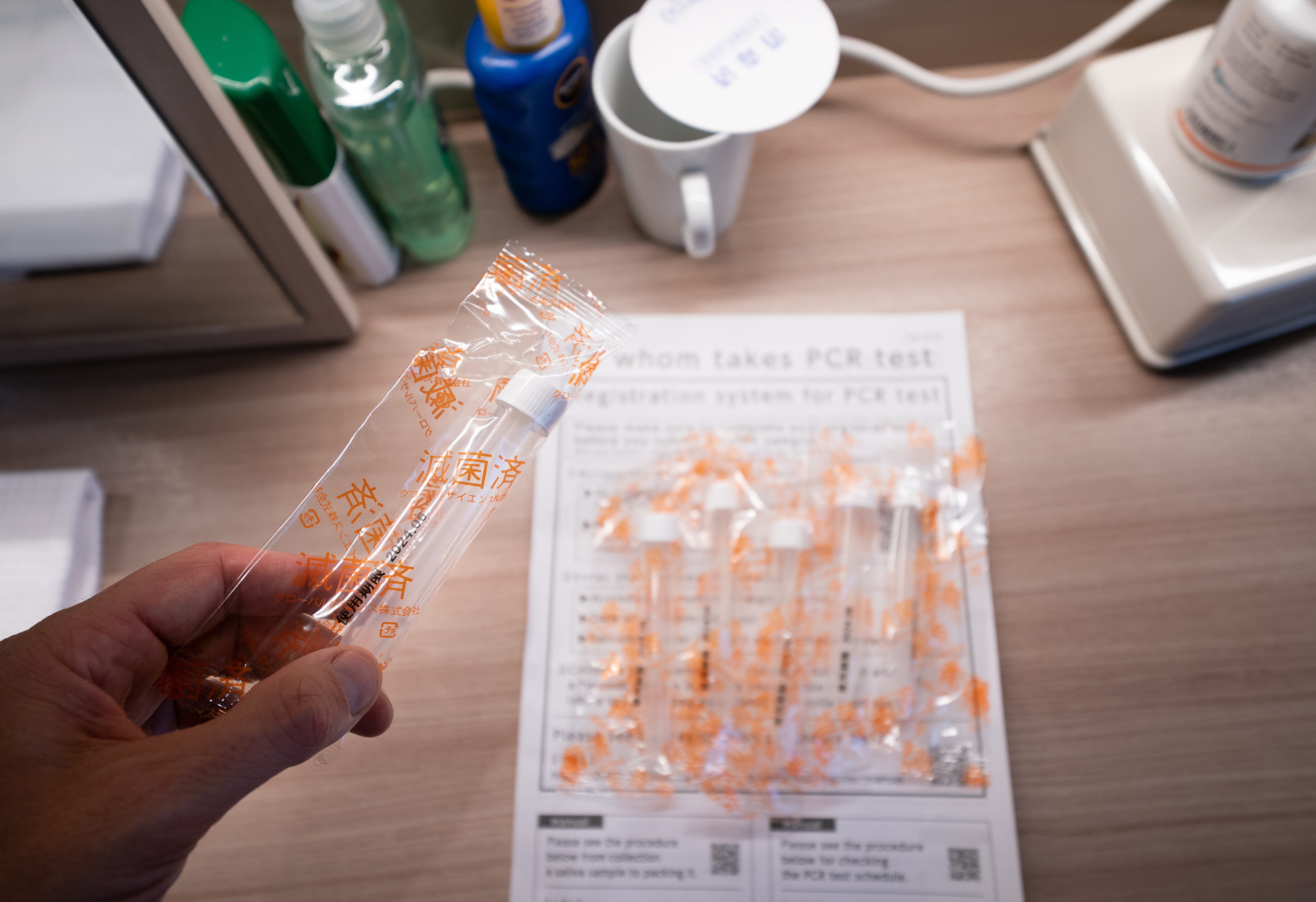 The capital's seven-day rolling average of cases has risen to a record 2,920 per day, up 117 percent from the previous week.

The central government has placed Tokyo under a fourth state of emergency through Aug. 31, mostly relying on a cooperative public and not imposing a hard lockdown as some countries have.

Although foot traffic in downtown areas has slightly decreased, the surge in infections comes amid the spread of the highly contagious Delta variant of the coronavirus.