Without Biles, US Takes Silver in Gymnastics

Simone Biles exited the competition after only competing in the vault

The U.S. gymnastics team took silver in the women's team event after Simone Biles withdrew from the competition after the first event.

According to a statement from USA Gymnastics, Biles withdrew due to a medical issue. The organization said she will be assessed daily to determine medical clearance for future competitions. Biles' coach wrote to NBC after Biles' exit, "Physically she is fine. But she is done for the night."

Biles told her teammates, “You guys go out there and do what you’ve trained to do. I’m sorry. I love you guys, but you’re going to do just fine. I love you. You guys have trained your whole entire lives for this. It’s fine.”

Despite entering the final event down by less than a point, the United States could not catch the ROC, who took control in the floor routine, finishing with a final total of 169.528 and winning gold. The United States finished behind the Russians with a score of 166.096.

In the balance beam, Lee secured a score of 14.133, the second-best in that event of the competition.

Before her withdrawal, Biles had an uncharacteristically poor vault, and she failed to stick the landing. She bailed out of her Amanar and only completed a 1.5 twist on a 2.5-twisting Yurchenko, then took a big stumble backward on the landing.

After her vault, she could be seen being evaluated by Team USA trainers.

Biles posted the third-worst score out of all the competitors in the vault with a 13.766. Simone Biles, a vault master, uncharacteristically failed to stick the landing. Jordan Chiles had the best score out of the Americans with a 14.666 and Grace McCallum scored a 14.300. Why Isn't Jade Carey Competing in the Gymnastics Team Final? 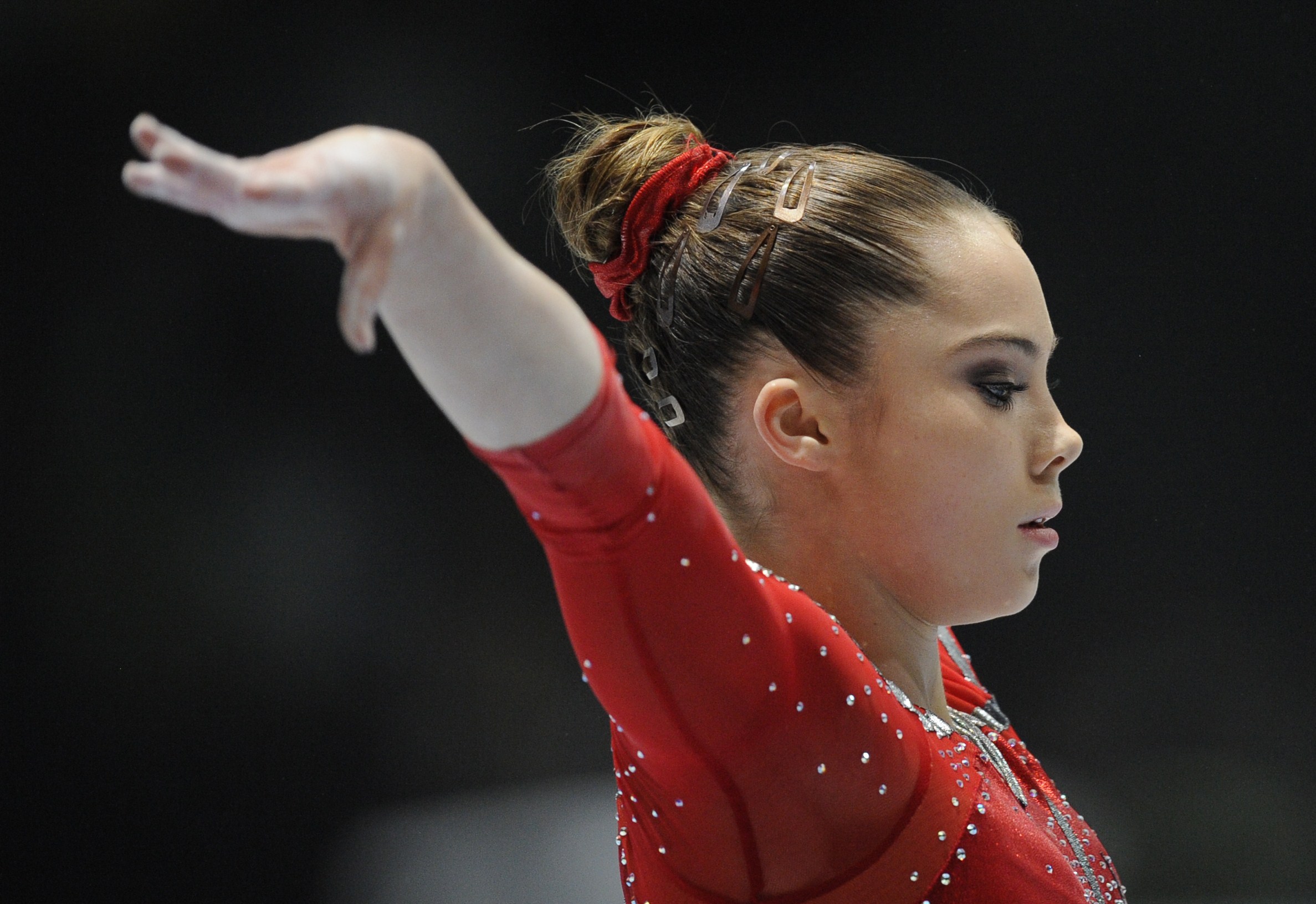 Great Britain snuck by Japan to take the bronze, finishing with a total of 164.096.