After decades of domination by the United States and Brazil, where it is played on the coasts from Southern California to Copacabana, the sport is growing more diverse thanks to FIVB outreach in countries where it doesn’t have a long tradition.

Teams from Morocco to Mexico earned spots in Tokyo through qualifying tournaments that guarantee at least one spot per continent. A Qatari men’s pair, both born in Africa, is among the medal favorites.

“It’s a dream for every athlete to play in the biggest arena, like the Olympics,” said Kenya’s Guadencia Makokha, whose team is No. 96 in the FIVB rankings but won the African qualifier to earn a spot in Tokyo.

Beach volleyball has grown into one of the Olympics’ hottest sports since it was added to the Summer Games in 1996. 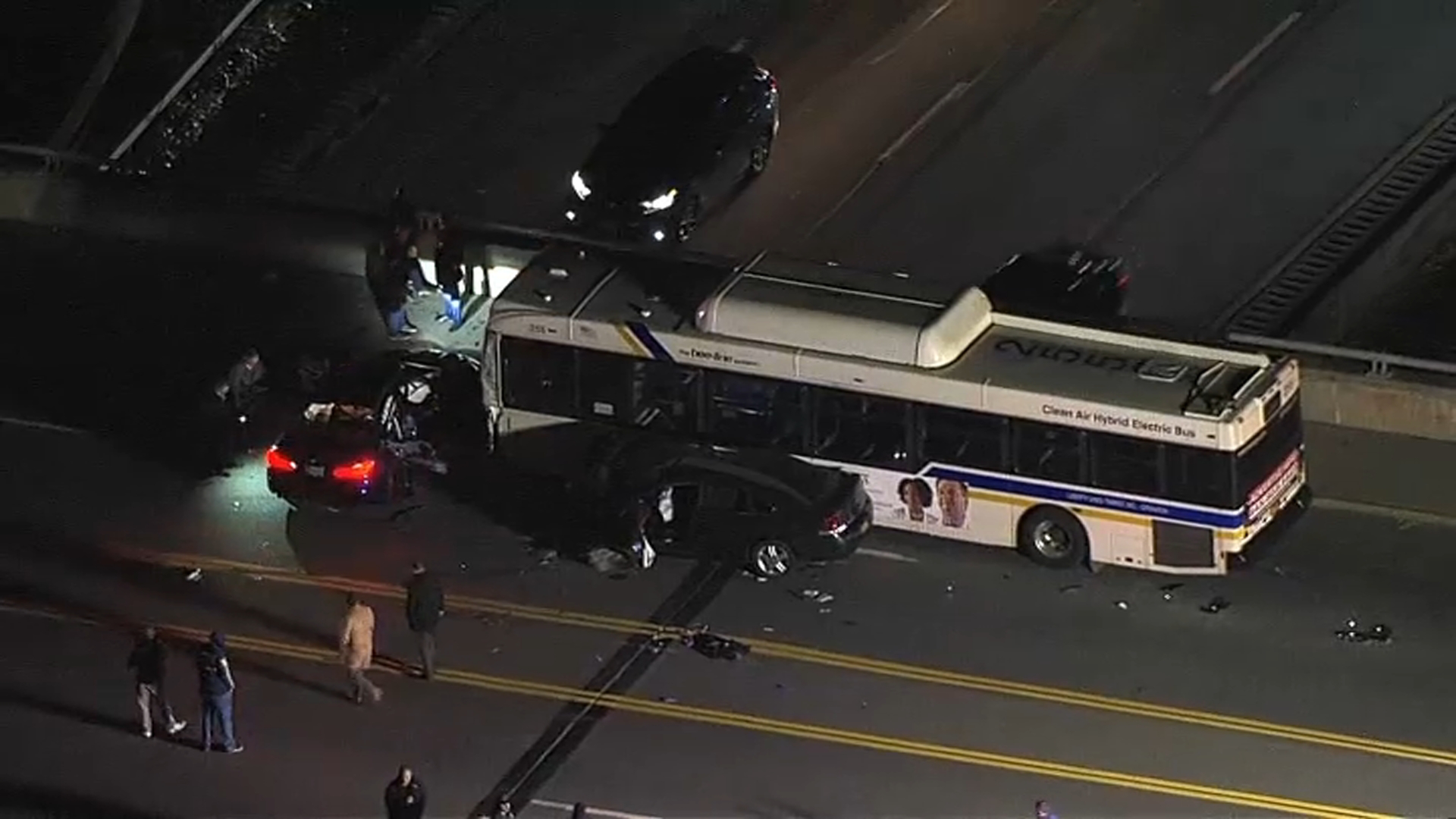 Only five countries have won medals on the women’s side, with Brazil and the United States taking 13 of the possible 18 spots on the podium. Nine different men’s teams have taken home medals, but even there the majority have gone to the U.S. and Brazil.

Watch 2020 Olympic beach volleyball player Alix Klineman talk about how she is using her Olympic platform to have a candid conversation about female athletes and their menstrual cycles in this full video interview from episode 4 of the My New Favorite Olympian podcast.

Olympic entries are also largely populated by the usual suspects: The U.S. and Brazil each sent four teams to Tokyo, but that’s because a country quota limits them to two per nation, per gender; without it, the two traditional powers would have squeezed out potential rising powers and grabbed as many as nine slots on the women’s side.

“It’s great seeing other countries. It just shows how big this sport is,” American Sarah Sponcil said. “I think the sport is growing every year. So, we’re praying for more and more new faces every time we step out on the court.”

The FIVB also reserves almost one-third of the 24-team Olympic fields for continental qualifiers. In Tokyo, that includes not only the Kenyan women but also a Moroccan men’s team that is No. 67 in the world, Argentine men ranked 38th and an Australian men’s pair that is ranked 46th but hasn’t played internationally because of their homeland’s quarantine rules.

“That’s what the Olympics are about, right?” Italy’s Adrian Carambula said. “It’s kind of awesome to see all the countries in the Olympic Village, and the opening ceremony. I enjoy competing against them, seeing their cultures.”

According to Waithaka Kioni, the head of the Kenyan volleyball federation, many African countries have little beach volleyball tradition and little official support for the infrastructure needed to build one. Makokha and Brackcides Khadambi are the first Kenyans to qualify for beach volleyball at the Olympics.

“This is history for us,” Kioni said. “If you have a government that’s not very keen on spending money on sport, you have a problem. Given the resources, this could go even further.”

The FIVB said that’s precisely the goal of the Continental Cup, which was created before the London Olympics and “was a vital step in ensuring that significantly more countries had a chance to qualify for the Games.”

According to the international federation, the continental qualifiers for the Rio de Janeiro Olympics included an unprecedented 169 nations. Despite the pandemic that affected this cycle, 132 countries participated in 63 qualifying events for the Tokyo Games.

“We want all countries to have an opportunity to experience the beautiful sport of beach volleyball,” the FIVB said.

Makokha attempted to qualify for the 2016 Olympics with the Kenyan indoor volleyball team. “Then we tried beach volleyball, and here we are,” she said.

Heading into the final day of the preliminary round on Saturday, the Kenyans were 0-2, losing to both Latvia and the United States in straight sets; the match against Sponcil and Kelly Claes lasted 25 minutes — the shortest since the Olympics adopted its current format.

But friends and family in Nairobi woke up at 3 a.m. to watch, probably the first beach volleyball many of them had seen.

“We are trying to make people believe that anything is possible,” Makokha said. “It’s about going for what you want, and achieving it.”