Injuries Taking Their Toll on the Knicks

Stagnant offense, lack of rebounding can be blamed on injuries

There were no shortage of places to point the finger when assigning blame for the Knicks' 88-85 loss to the Nets on Monday afternoon.

You could point to the team's iso-heavy offense that was heavily reliant on Carmelo Anthony taking contested shots, the fact that they were badly outrebounded by the visitors from Brooklyn or hideous free-throw shooting that cost the Knicks points that would have won them the game. The free throws are an issue all their own, but the other two can be stuffed into a folder labeled "Injuries" to explain their existence.

Watching the offense on Monday, it wasn't hard to think back to the last Nets-Knicks tilt at the Garden and realize how much the Knicks are missing Raymond Felton. That first game was a relatively easy Knicks win, fueled in large part by the ease with which the Knicks scored points off the pick and roll with Felton and Tyson Chandler.

Chandler wasn't a factor offensively on Monday afternoon as the offense was almost totally reliant on Anthony and J.R. Smith to produce points. There were moments when the ball moved expertly -- Amar'e Stoudemire and Anthony looked particularly crisp together in the second half -- but they were the exception and not the rule.

Jason Kidd's value to the team remains very high thanks to his quick hands on defense, but the offense simply doesn't flow as well when he's running the show because he isn't fast enough to break down defenses anymore. He has an offensive role, but it isn't one that really serves to make everyone else better a good portion of the time.

Felton is targeting this weekend for his return, a good thing since the Knicks are 5-6 without him and the minutes are piling up on Kidd. It's fair to wonder if Felton's return sends Kidd to the bench while Iman Shumpert picks up more minutes and the Knicks alter their approach to create a killer second unit.

Felton's not the only injury impacting the Knicks. Watching Kris Humphries abuse Stoudemire on the glass and in the paint in the second quarter Monday was a painful reminder of what the Knicks lose with Marcus Camby and Rasheed Wallace in street clothes. 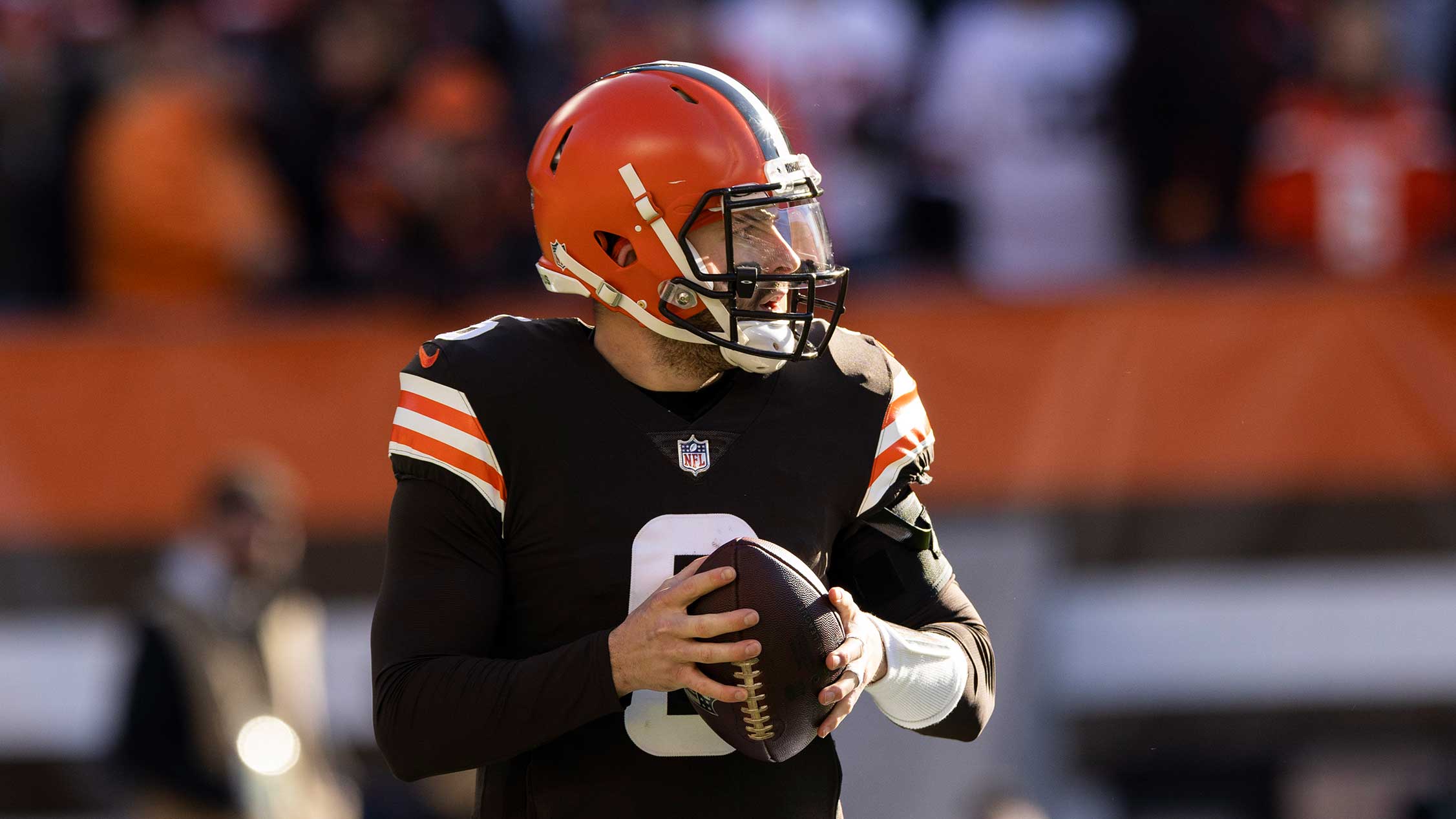 They may be older, limited players, but both of the ailing big men provide a presence on the glass and in the defensive paint that the Knicks miss badly against bigger teams. They also make it possible for Chandler to freelance a bit more defensively, something that would come in handy given how much the Knicks insist on switching defensively.

When you take all of the missing bodies and put them together, it's hard to ignore the amount of minutes that Anthony and Chandler have to play. Anthony definitely looked beat toward the end of the game Monday and the cumulative effect is one that should be worrisome to Mike Woodson with more than half of the regular season still to play.

The injuries don't excuse losing. The Knicks should have won on Monday, just as they should have won a few of the other games they've lost since Felton was knocked out of the lineup.

They are having a real impact, though, and getting somewhere closer to full health will be a very good thing for a Knicks team that could really use a winning streak right about now.