The New York Mets have a new owner in billionaire hedge fund manager Steve Cohen after receiving majority approval from owners and a sign-off from Mayor Bill de Blasio.

Major League Baseball owners on Friday approved the purchase of 95 percent of the Mets by Cohen. The current Mets ownership group is headed by Fred Wilpon, brother-in-law Saul Katz and Wilpon’s son Jeff. The Wilpon and Katz families would retain 5 percent of the team.

The sale from the Wilpon and Katz families values the franchise at between $2.4 billion and $2.45 billion, a record for a baseball team. The sale is likely to close within 10 days.

"I am humbled that MLB's owners have approved me to be the next owner of the New York Mets. Owning a team is a great privilege and an awesome responsibility," Cohen said in a statement. "Most of all, I'd like to thank Mets fans for their unwavering support throughout this process."

Cohen first bought into the Mets when the team sought $20 million in minority investment stakes following the collapse of Bernard Madoff’s Ponzi scheme, which was costly to the Wilpons and their companies. The limited partnership shares were sold after a proposed $200 million sale of a stake of the Mets to hedge fund manager David Einhorn fell through in 2011.

The 64-year-old Cohen is CEO and president of Point72 Asset Management.

He already has announced that former general manager Sandy Alderson would return to the Mets as team president under Cohen.

New York City Mayor Bill de Blasio, after deflecting questions Thursday about whether he wants to block the sale of the Mets to Cohen, finally confirmed Friday the city had no objections to the sale.

Asked about the proposed sale at a news briefing, de Blasio said the city law department is legally obligated to review the sale because Citi Field, where the Mets play, is on city land. 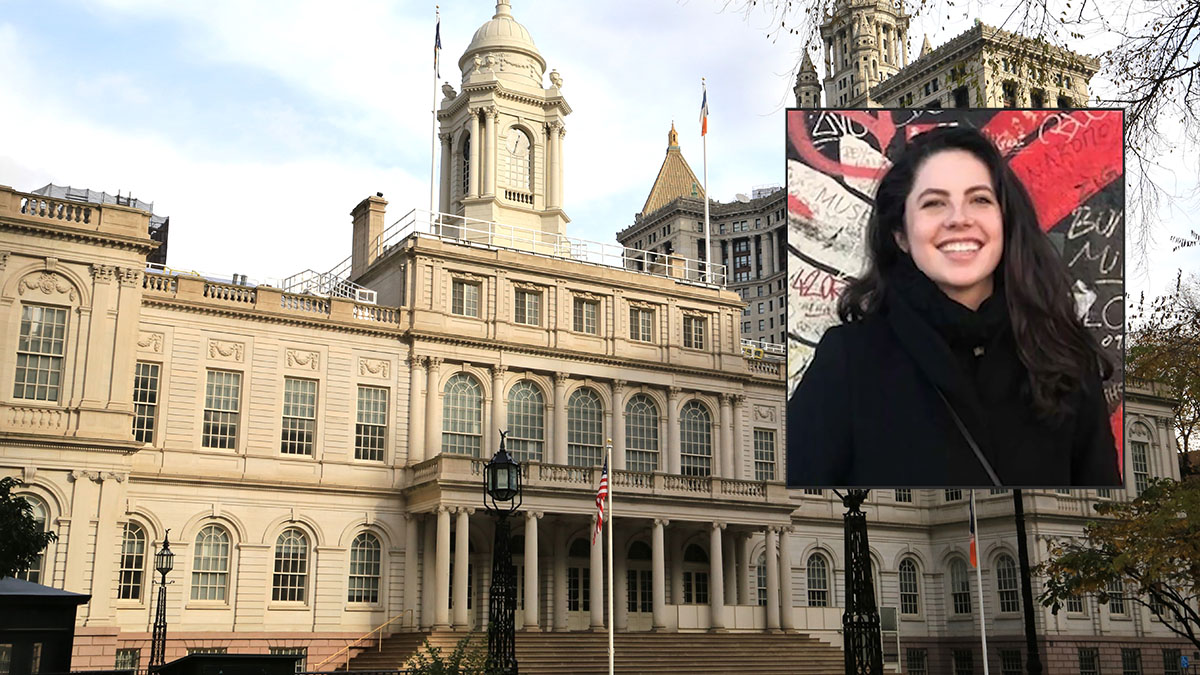 homelessness in nyc 36 mins ago 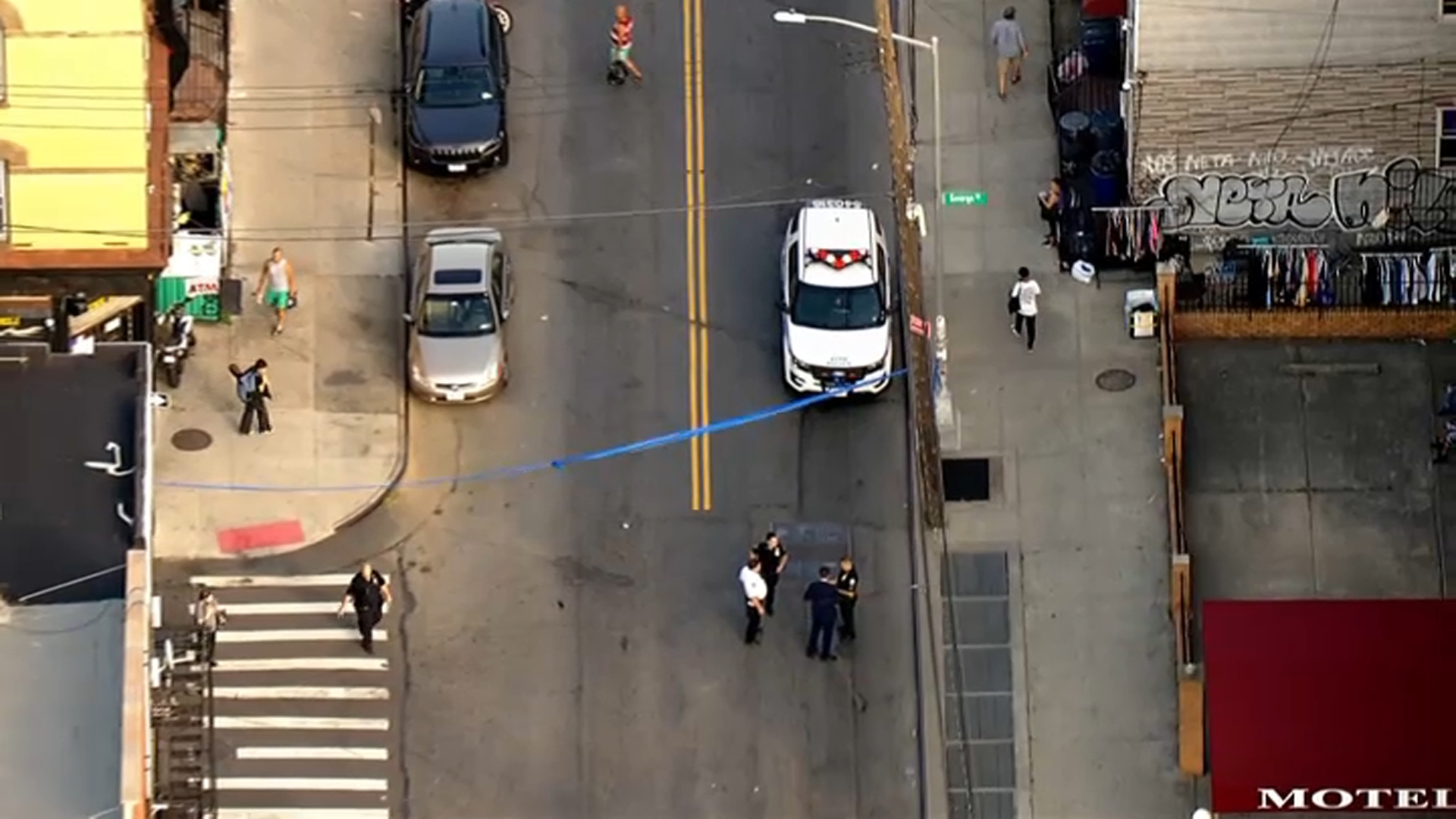 “It’s our land,” said de Blasio, a Boston Red Sox fan. “There is a legal requirement that if there’s an ownership change it has to be evaluated. Our law department is doing that evaluation based on the law.”

A provision in the city’s lease agreement says any new owner of the team cannot be someone who has been convicted of a felony or is an organized crime figure. Cohen’s former company, SAC Capital Partners, pleaded guilty in an insider trading case in 2014 and paid $1.8 billion in fines. Cohen himself, though, was not charged in the case.