Nikola Pekovic converted a tiebreaking three-point play with 48 seconds left, and the Minnesota Timberwolves scored the final nine points of the game to beat the Brooklyn Nets 98-91 on Wednesday night.

Kevin Martin led the Timberwolves with 26 points and rookie Andrew Wiggins, playing in the arena where he was taken by Cleveland with the No. 1 pick in the draft, added 17.

Joe Johnson had 22 points for the Nets (2-2), who had won their last two games. Deron Williams added 19. 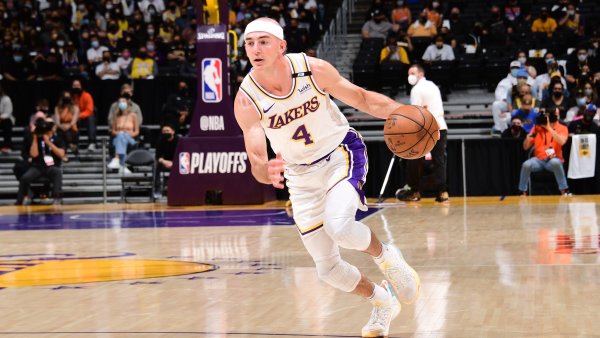 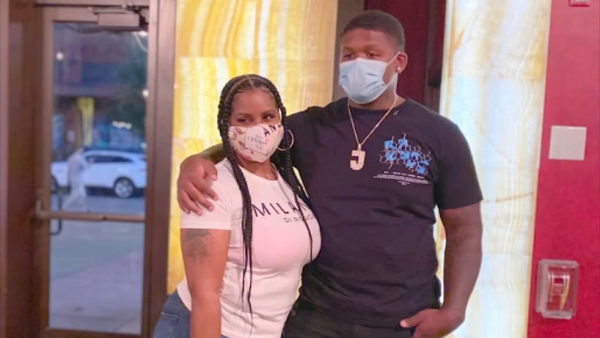 Johnson had given the Nets a 91-89 lead with 1:28 remaining before the Timberwolves' finishing push.

Minnesota had a 72-66 lead heading into the fourth quarter but was shaky to start the period, committing three turnovers that helped the Nets to a 10-0 run and a 76-72 lead on Williams' 3-pointer with 8:19 left.

Johnson scored three straight points to give Brooklyn a 91-89 lead with 1:28 to go before Ricky Rubio, who had 14 points and 12 assists, beat Brook Lopez and Williams to the basket for a layup that evened it at 91 with 1:17 left.

After a bad pass by Johnson that was picked off by Thaddeus Young, Pekovic made a layup and hit a free throw to give the Timberwolves the lead for good, 94-91.