Get used to the concept of pods and pucks if the NHL is going to have any chance of completing its season, with the most likely scenarios calling for games in empty, air-conditioned arenas during the dog days of summer.

What is emerging as the leading plan involves bringing teams back in a few empty NHL buildings to complete some, if not all, of the remaining regular-season games before opening the playoffs and awarding the Stanley Cup for the 125th time in the past 127 years.

The most aggressive timetable would have players returning to their home rinks as early as May 15, followed by a training camp and possible exhibition games in June, a person familiar with discussions told The Associated Press.

The regular season would then resume in July, with the Cup awarded in September, the person said Tuesday, speaking on the condition of anonymity because plans haven't been finalized.

Commissioner Gary Bettman emphasized no decisions have been made and noted that government and medical officials will ultimately make the call on when sports can return. Still, the league and NHL Players’ Association have formed a joint committee to determine a path forward that could get games back on the ice sometime in July without fans in attendance. 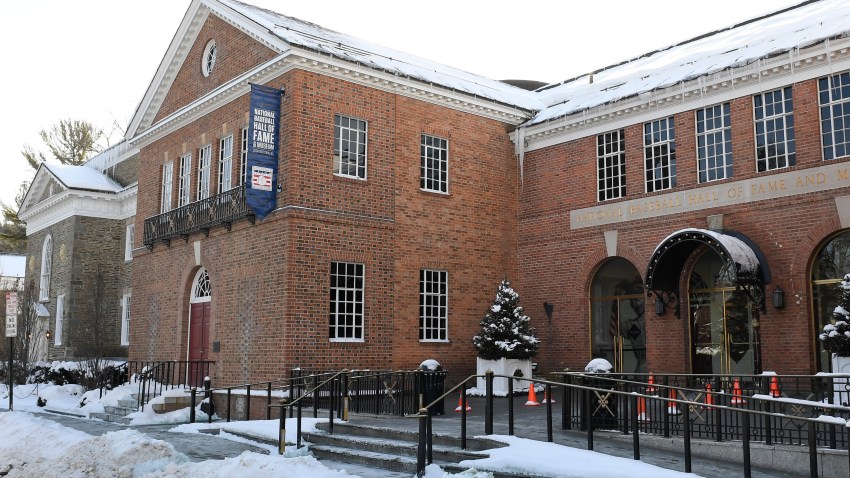 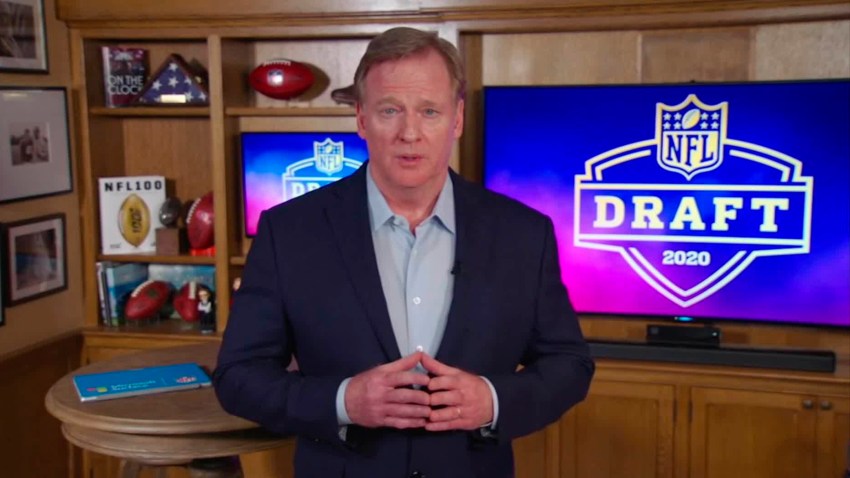 The joint committee released statement Wednesday night echoing Bettman, saying they "have not made any decisions or set a timeline for possible return to play scenarios." However, they added they believed there was a possibility to return to small group activities at team facilities in mid to late May.

"When we feel that players are safe and we have enough testing and we have enough ways to get back on the ice for us, it’s probably going to be contained at playing at like four or five neutral sites," Florida Panthers president Matthew Caldwell said. "My guess is that we would start with either limited fans or empty arenas, so just the teams and their associated staffs."

One scenario calls for teams playing each other at four NHL rinks around North America. Each would play about a dozen regular-season games to even out the standings and determine playoff seedings. Play was postponed with 189 total games remaining for the 31 teams.

Edmonton captain Connor McDavid, who is on the NHL/NHLPA committee that meets weekly, believes “the fairest season is a full season” but that might not be possible. Players must approve any plan to return.

"Guys are preparing to possibly having to play in the summer," McDavid said, "and guys just want to play."

That likely means playing in empty NHL buildings. The minimum league requirements call for arenas having at least four NHL-caliber locker rooms, a nearby practice facility and hotel infrastructure. They also cannot be located in a COVID-19 hot spot, though that definition is not clear.

"Among the scenarios we’re looking at is potentially as many as four (cities) because we need a lot of ice," Bettman said on Sportsnet last week.

Bettman alluded to playing as many as three games a day, which would provide much-needed live entertainment on NBC Sports and other networks, many of whom have time to fill following the postponement of the Summer Olympics.

No fans would be in attendance and even broadcasters might be limited to calling games remotely. Mike "Doc" Emrick, the voice of hockey in the U.S. for NBC Sports, has done it a few times for games staged overseas or outdoors.

"It was an interesting concept," Emrick said. "It’s not impossible because of high-definition now and because of the precision that you get with the cameras."

The league is still exploring sites, though Bettman’s criteria puts places like Edmonton, Alberta, and Columbus, Ohio, on the list because practice rinks and hotels are all nearby. Maple Leafs president Brendan Shanahan said Toronto was in the running, and Bettman spoke to Alberta Premier Jason Kenney last week about Edmonton being one of the sites.

"We would obviously expect the league to prepare a very detailed plan to mitigate risk," Kenney said. "I gather the NHL is looking at finishing the season in arenas for television purposes without large crowds. Whether or not we could accommodate that, we do not yet know."

Some projections suggest the NHL could lose up to $1 billion in revenue if the season is not completed. The financial hit would affect both owners and players based on the league’s revenue-sharing agreement.

There are still plenty of unknowns, ranging from when teams can re-open facilities and getting players back from Europe.

President Donald Trump said on Thursday that he spoke with sports commissioners and began the discussion of how they would reopen sporting events for TV and in-person viewing. He said it's possible seasons may start with empty seats in stadiums.

"On paper, this could definitely work if all of the athletes, coaches, medical staff and service workers around them are isolated for 14 days and test negative prior to coming together," said Dr. Patrick Mularoni, medical director of sports medicine at Johns Hopkins All Children’s Hospital. "You would need 100% strict adherence to staying away from anyone outside of the ‘bubble’ or the oasis and the virus wouldn’t get in."

One concern among players is how much time they might have to spend playing in relative self-isolation and without their family for what could amount to months. There’s also the risk of infection, with hockey being a contact sport.

"Player safety’s been something that keeps coming up when I talk to guys around the league or guys on my team," said defenseman Torey Krug, the Boston Bruins’ alternate NHLPA representative. "Frequent testing is something that would probably help, but we’ve got to make sure that it’s really safe to even get to that point where we can even talk about it."