It's almost impossible to get worked up about another Knicks loss at this point in the season. The playoffs are out of reach, the team is stocked with players who don't have any future with the club and there have been enough pleasant moments this season that dwelling on the negative seems counter-productive.

That said, seeing Al Harrington blow a second game against the Clippers because of a technical foul for hanging on the rim after a dunk is frustrating. Not because the Knicks lost, but because it portends bad things for the 2009-10 season.

Mike D'Antoni asked his team for mental toughness a while back, and has gotten none of it in return. The Knicks don't play a lick of defense, they don't play particularly smart basketball on offense and errors like Harrington's happen all too frequently. Since next year's roster is going to be made up of the same mix of players who have no vested interest in the Knicks doing well, as they're well aware that they're just placeholders. 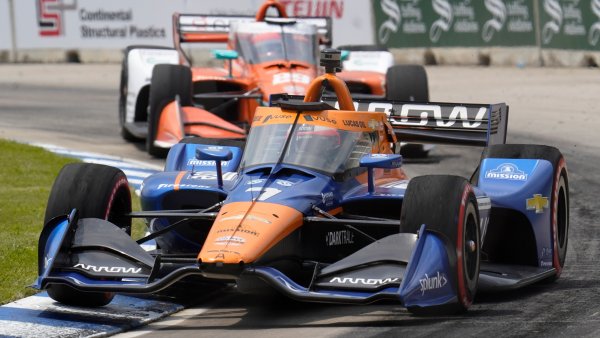 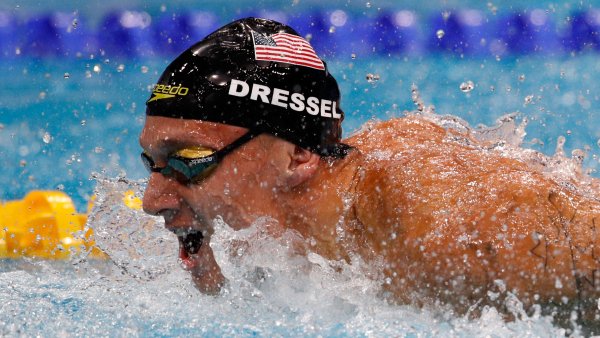 Dressel, Ledecky Lead Chase for Olympic Berths at US Trials

The Clippers may have offered the Knicks a way to make something of their plight, however. Mike Taylor, the unknown guard who torched the Knicks for 35 points last night, was a D-Leaguer at this time last year, and is clearly a player of some value to a NBA team. The Knicks would be wise to find players like that to play major minutes next year, instead of relying on vets like Harrington and Larry Hughes whose only motivations are going to be self-serving ones.

D'Antoni and crew got a pass this season simply because they aren't Isiah Thomas. That won't last through another 30-win season marked by dispiriting and inconsistent play. The Knicks need to win more games, plain and simple, but they're increasingly looking like a team without the pieces that can get it done.