Not Playing Can't Keep Tebow Out of Spotlight

There are moments when it is hard to believe just how bit Tim Tebow's profile is compared with what he's accomplished in the NFL.

On "Morning Joe" Thursday morning, there was discussion about a mystery speaker that would be taking the podium in Tampa on Thursday night. The two names discussed as possibilities were Clint Eastwood and Tebow.

It's pretty ludicrous that either one of them would be on the docket, but at least Eastwood has been politically active and held elected office when he wasn't making movies co-starring orangutans. Unless the Republicans plan to take back the White House by running a read option against the Democrats, it's hard to figure what exactly he'd bring to the table. 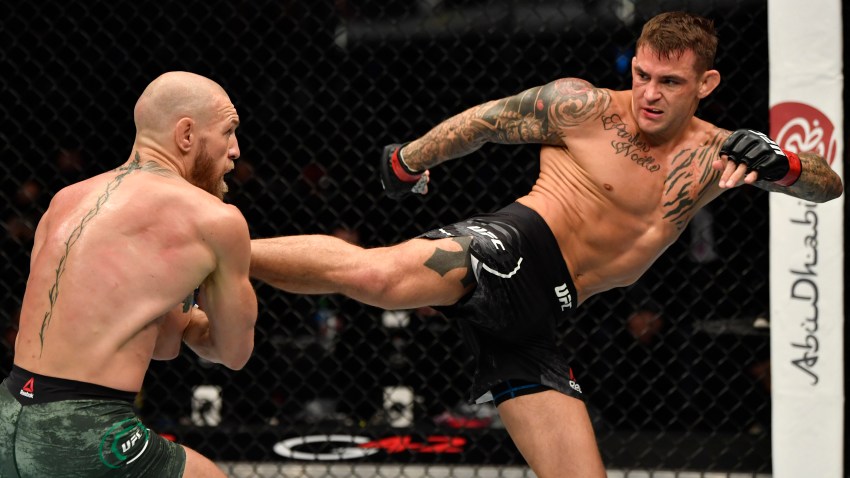 Tebow doesn't have any conflicts, since the Jets are confident enough about their dazzling offensive output of the preseason that neither he nor Mark Sanchez will be playing against the Eagles in the preseason finale. Teams normally do that to avoid injuries, but the Jets' reasons could have to do with anything from physical health to a desire to avoid another round of questions about why their offense can't join every other team in the last 35 years and score a preseason touchdown.

It now seems that we'll have to keep wondering about what Tebow might have to say to a convention, although "We Didn't Score That" might make a pretty good slogan for this year's team. That means we can go back to thinking about what his presence will mean for the team instead of his thoughts on entitlement reform.

What exactly will that presence be? Owner Woody Johnson gave some idea during an interview on Wednesday.

"I think you can never have too much Tebow," Johnson said, while answering a question about whether the offense is struggling because of too much Tebow and not enough Sanchez.

We've already argued the exact opposite, that the Jets need to establish a real base offense before they start thinking about gimmicks, but it's hardly surprising to hear Johnson disagree. He's gotten what he wanted out of the Tebow acquisition, namely the same jolt of public attention that came with hiring Rex Ryan and signing Plaxico Burress and generally treating everything as a chance to generate buzz without so much attention to wins.

Reality sings a different tune, albeit one the Jets have no interest in hearing. They're whistling through the wind -- Johnson joked that the offense has shown consistency in terms of not scoring -- and hoping no one figures out that the problems aren't just going to go away.

It's an old story that sounds sorta like what we hear from the stage during both parties' political conventions. The bright side is that the fate of the Jets is a good bit less consequential than the fate of the nation.