Is Terrell Suggs Playing Up His Injury?

On Thursday afternoon Ravens linebacker Terrell Suggs met the media and seemed close to tears while discussing his injured shoulder.

“There’s a good chance that I possibly won’t get to line up and play for the championship with my team,” Suggs said.  “And not ever missing a game in the past, to make this one be my first one, it’s not something I’m going to be really happy about.  But it is what it is, you’ve just got to do whatever’s in your power to get better and to get healthy.”

Aaron Wilson of the Carroll County Times thinks that Suggs may be engaging in a bit of theatricality. He wore a sling during that meeting with the press, but Wednesday he was without a sling. He claimed he couldn't remember what the MRI test of his shoulder revealed and, according to Wilson, Suggs is a movie buff who could be indulging his thespian side. Obviously, the idea behind all this would be getting the Steelers to think he wasn't going to play and alter their approach accordingly.

That seems like a far-fetched notion in a contest as meaningful as the AFC Championship Game. The Steelers and the Ravens will be meeting for the third time, so they know Suggs isn't the only good player on the Raven defense, and if Suggs does play, it's not like the Steelers will take it easy on him because they think he's at less than full strength. If anything, they'll attack the shoulder, which was hurt bad enough to force him out of last Saturday's game with the Titans, and cause him even more pain. 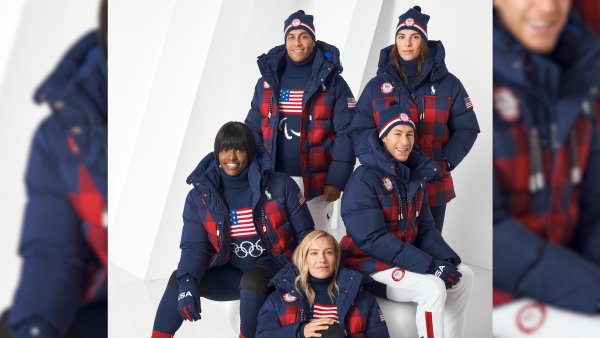 If Suggs is sandbagging, give him an A for effort and execution. That's balanced by a F for motive in the final report card.