Don't Count on Jeter Sticking Up for A-Rod

"Republicans buy Nikes" and "I don't want to be a role model."

Each of the above quotes was uttered by an athlete of massive fame while Derek Jeter was growing up. The first is from Michael Jordan when he rejected a plea to help campaign against Jesse Helms in North Carolina. It was noticed but not seen as a negative mark against Jordan.

The second was from Charles Barkley, and turned into a firestorm among those who believed that professional athletes owed fans something beyond an honest effort during games. Both men were adored by marketers, but Jordan turned into a saintly figure about whom you knew nothing but the way he played the game. Barkley, even before his DUI, was treated like a good-natured buffoon who you liked but didn't take seriously.

It's not hard to figure out which one Jeter chose to emulate. He's Jordan 2.0, with a bunch of rings, tons of endorsements and a public persona that offers no insight into the man behind the fame. The only place the two men differ is in the way they approach the role of team leader.

Jordan was notoriously hard on his teammates, calling them out for mistakes and urging them to do better the next time. Jeter's never said anything about anyone publicly, and, given the amount of attention paid to the Yankee clubhouse, we'd know if he was saying anything privately. He became team captain shortly after serving as a junior member of a team with veterans like Paul O'Neill, David Cone and Tino Martinez, but he didn't get the job because of a Thurman Munson-like disposition. He got it because he was the face of the Yankees, and hasn't adjusted his personality to the job.

That's why Wallace Matthews' well-meaning suggestion that Jeter stand up in support of Alex Rodriguez is going to fall on deaf ears. Jeter has only said that he hasn't read Joe Torre's book, but,as Matthews points out, he doesn't need to read the book to say that all of the Yankees are in A-Rod's corner. He won't do that, though, because it would go against the image of above the fray that he has so strenuously created throughout his career.

There's nothing to be gained by sticking up for A-Rod, what's hard to figure out is what there is for Jeter to lose. At some point he'll be asked about it and give a canned answer about how they're all a team and they all stick up for one another, but that won't have the same power as Jeter just saying, no matter what, when you attack my teammate you attack me, too. Munson may have hated Reggie Jackson, but he would never leave him out to dry in a fight. 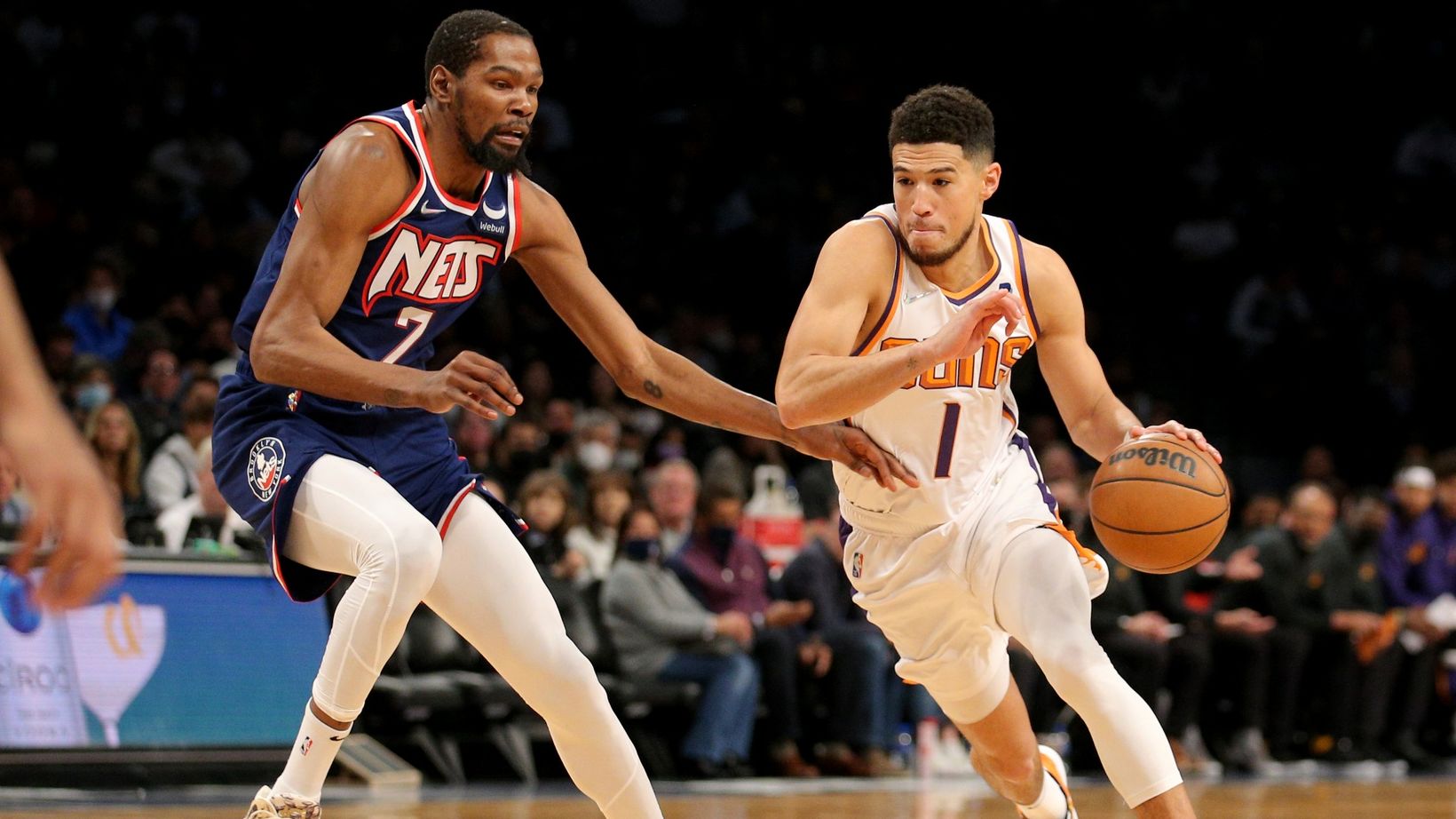 At the end of the day, Jeter gets a lot more out of being captain of the Yankees than any Yankee has ever gotten out of Jeter being their captain.