The $110 black-and-white shoe sports an embroidered portrait of Kaepernick on the heel tab, reflective Swoosh and his personal logo on the tongue

Nike’s new “True to 7” shoe with former NFL quarterback Colin Kaepernick sold out on the first day of its North American release, according to the company’s website.

“This Air Force 1 season, Nike partnered with a collective of collaborators to design an AF1 that connects to their life personally. Colin was identified because we believe his voice and perspective inspire many generations on and off the field,” said a Nike spokesperson in an email.

The $110 black-and-white shoe sports an embroidered portrait of Kaepernick on the heel tab, reflective Swoosh and his personal logo on the tongue. 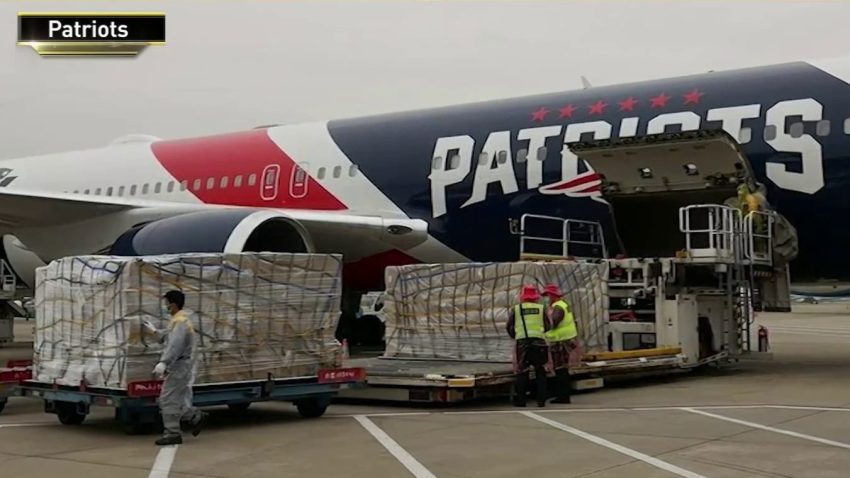 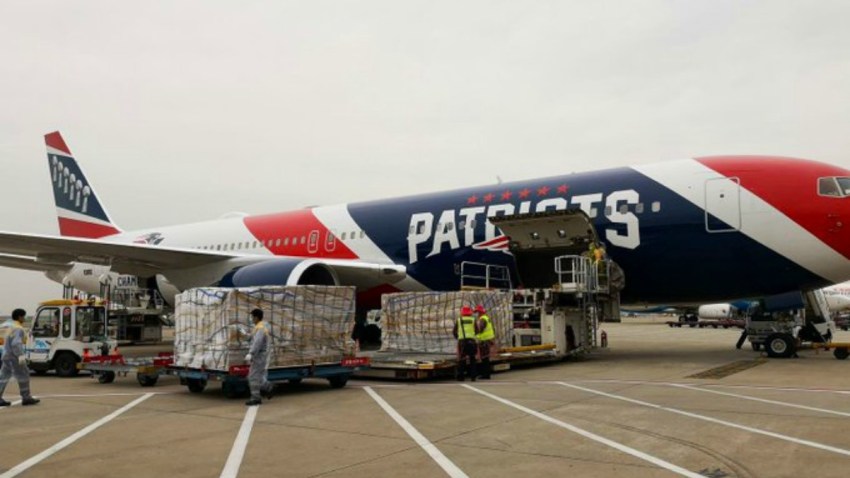 The successful release suggests that Nike’s ties with the controversial athlete have paid off so far, despite the NFL's tumultuous relationship with the former San Francisco 49er.

Earlier this year, Nike nixed the release of its “Betsy Ross” American flag shoe, after Kaepernick reportedly criticized the shoe for being offensive and linking it to a period of slavery and white supremacy. The shoes were to be released in advance of July Fourth.

In September 2018, Nike included Kaepernick as one of the faces of Nike’s 30th anniversary “Just Do It” ad campaign. A #BoycottNike hashtag soon trended on Twitter, and Nike shares took as much as a 3% hit when the campaign was announced. But online sales surged after the ad’s release, and the commercial was also met with critical acclaim, winning Nike an Emmy for outstanding commercial for the first time since 2002.

Kaepernick first garnered the national spotlight in 2016 after taking a knee during the national anthem to protest systemic racial injustice and police brutality. The former quarterback has since left the NFL, and has alleged NFL team owners colluded to keep him off their rosters because of his political views. Kaepernick and Carolina Panthers safety Eric Reid settled with the league for an undisclosed amount to drop the collusion complaint in February.

Shares of Nike were little changed Monday, closing at roughly $100. Its shares are up about 35% year to date.