Steve Nash, the NBA Hall of Fame point guard, will be the next head coach of the Brooklyn Nets, the team said Thursday.

Nash played 18 seasons for the Suns, Lakers and Mavericks, and has spent the last five seasons as a consultant with the dominant Golden State Warriors. This is his first NBA head coaching job.

He was the NBA's MVP in 2005 and 2006, only the 10th player ever to win the award in back-to-back seasons. An eight-time All-Star and holder of the number three spot on the league's all-time assist list, Nash was inducted into the Hall of Fame in 2018.

Early Voting for NYC Primaries Starts: Here's What You Need to Know 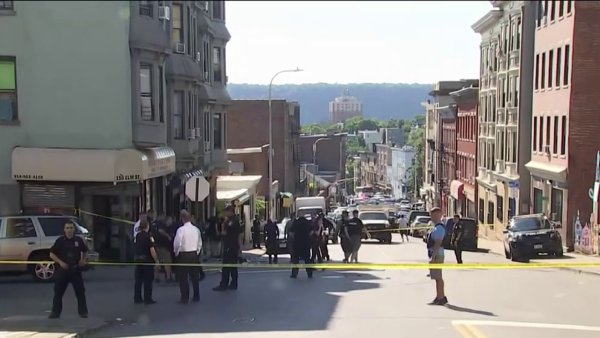 “In Steve we see a leader, communicator and mentor who will garner the respect of our players," General Manager Sean Marks said in a statement.