After winning gold in the big air event and silver in slopestyle, Gu got to cap off her first Olympics with her best event. With the first-place result in halfpipe, Gu is now the first freestyle skier to collect three medals at a single Olympics.

Gu was given a 93.25 score on her first run and followed that up with a 95.25 in her second run. By the time she got to her final run, she had already clinched gold.

Gu was the only freeskier to eclipse 90 points in the qualifying runs, but Sharpe applied a bit more pressure in the final. The Canadian incrementally improved her score with each run, going from an 89.00 to a 90.00 to a 90.75. She held the slight edge from the jump over Karker, who placed third with a first-run score of 87.75.

Coming into the Olympics, Estonia’s Kelly Sildaru was expected to contend with Gu in their three freeski events. Sildaru wound up finishing 17th in big air, claiming bronze in slopestyle and placing fourth in the halfpipe. She trailed Karker by just .75 points in the chase for the final podium spot. 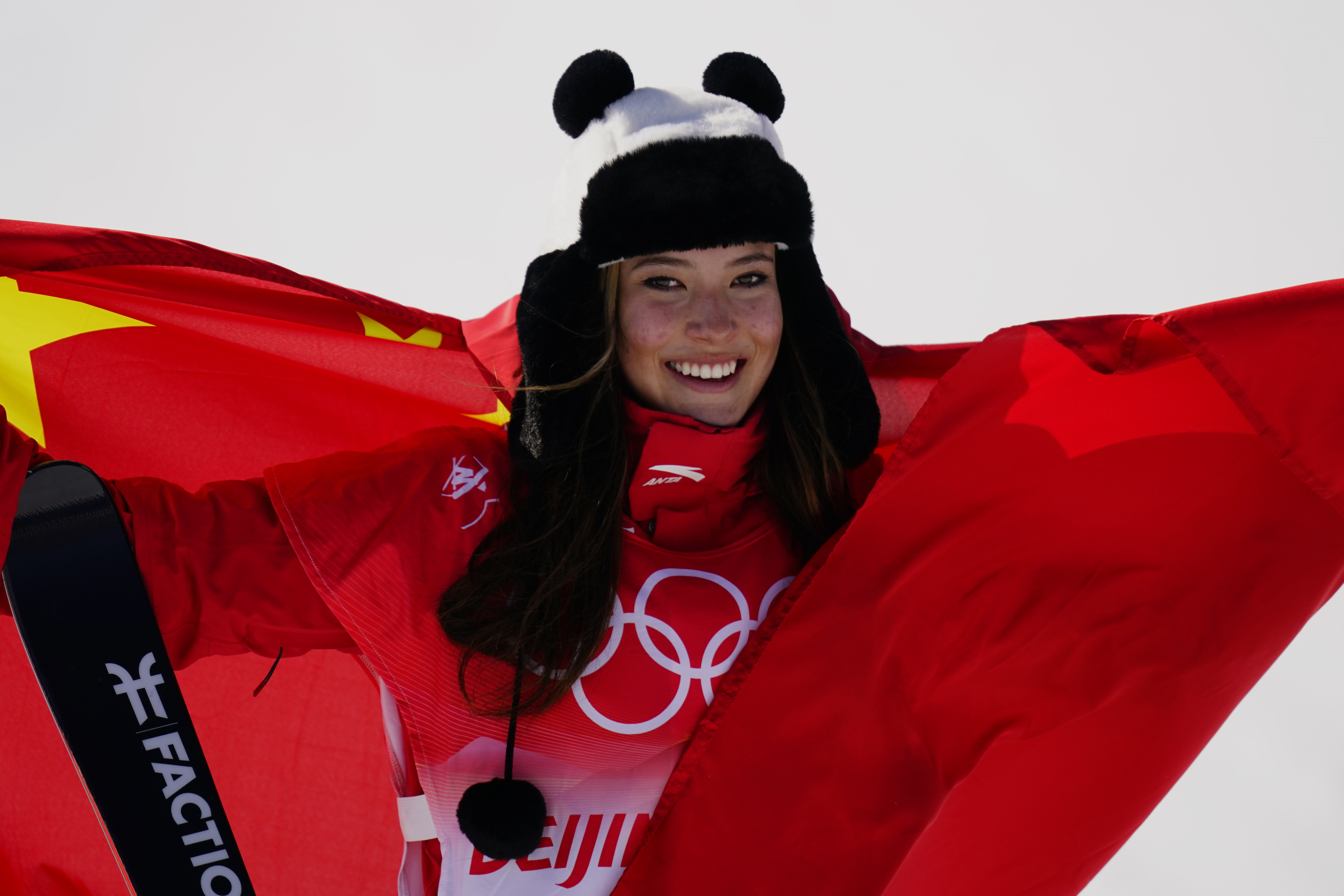 How Much Would Eileen Gu Have Improved Team USA's Medal Count? 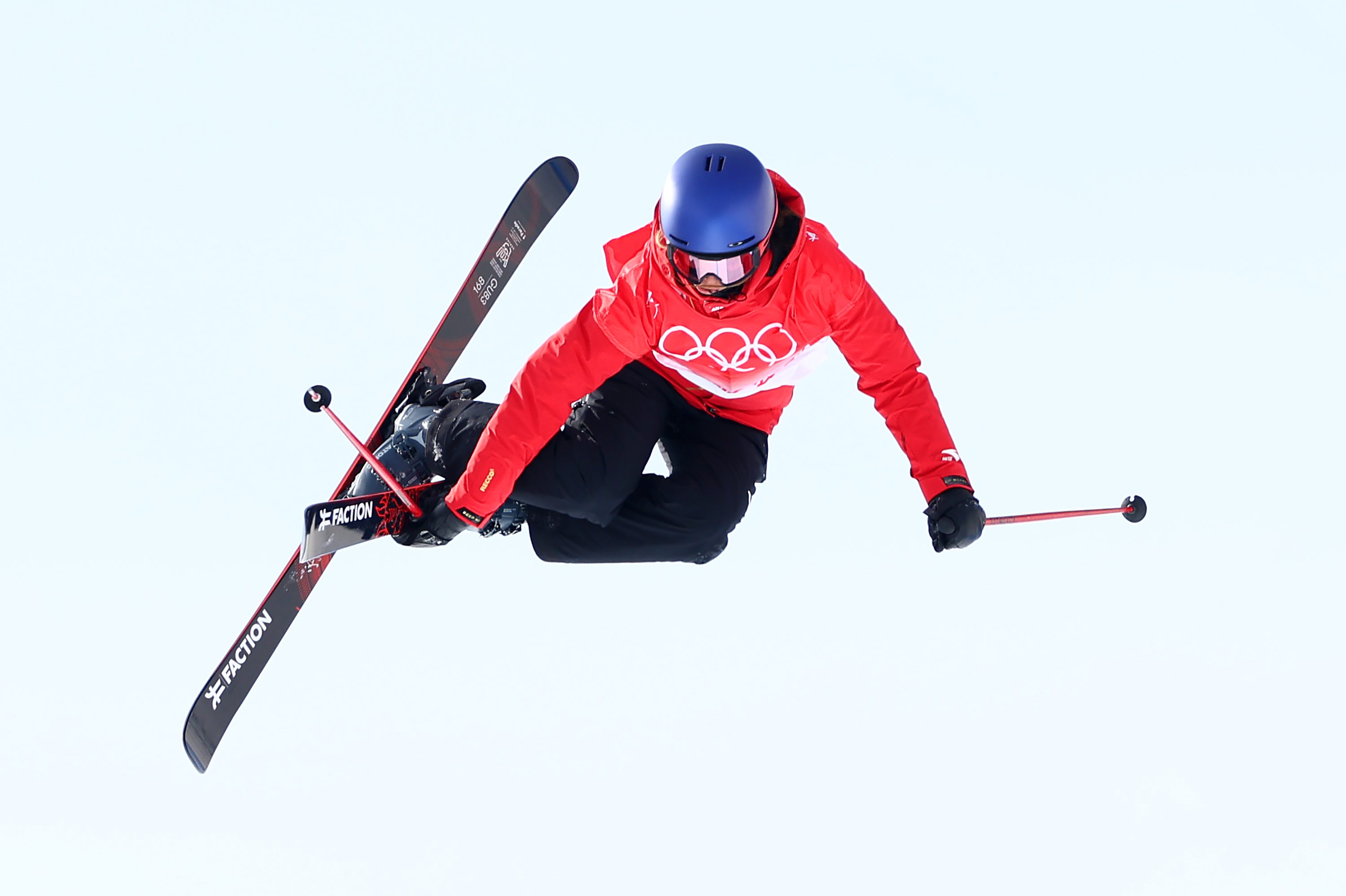 Here is the final leaderboard: