Every Olympic Games attracts thousands of world-class athletes from all corners of the globe, each potential champion aiming to bring home medals for their home country.

This year's crop of winter athletes is no exception. Already, they've braved intense training conditions amid surging COVID-19 infections, including rigorous quarantine and safety protocols, just for the chance to compete against the very best in their sport.

Among those seeking to bring home the gold are a longtime figure skater back from retirement, a flag-bearer who already caught attention during the opening ceremony, and a skier making history as the first female to compete at the Winter Olympics on behalf of her country.

What do these athletes have in common? New Jersey, of course.

Here's a look at a the handful of medal hopefuls competing at this year's games with ties to the Garden State:

Nathan Crumpton, flag-bearer for American Samoa, competes in skeleton at the Winter Olympics.

Crumpton was born in Kenya while his father was stationed abroad with the U.S. Foreign Service.

He spent his childhood in Africa and Australia before settling in Virginia during his high school years.

Crumpton graduated from Princeton where he competed in the triple jump.

He was a four-year track and field athlete in college and earned All-Ivy League selection in the triple jump.

Crumpton left as the Tigers third-farthest jumper in Princeton history.

Six months after running the 100m at the Tokyo 2020 Olympic Games, he is competing at the Olympic Winter Games at Beijing 2022.

Born in New York, Sarah Escobar is competing in the women's alpine skiing event at this year's games on behalf of Ecuador, making her the first female Winter Olympian in the country's history.

While she was competing at the 2020 Winter Youth Olympic Games in Lausanne, Escobar became the first woman flagbearer for Ecuador.

Her run at the games that year also made her the first Ecuador athlete to compete in the Winter Youth Olympic Games.

"Skiing is the way I relieve my stress. Once I am racing, training or free skiing, my mind relaxes, and it is just me, my skis and the snow," Escobar said in Oct. 2021. 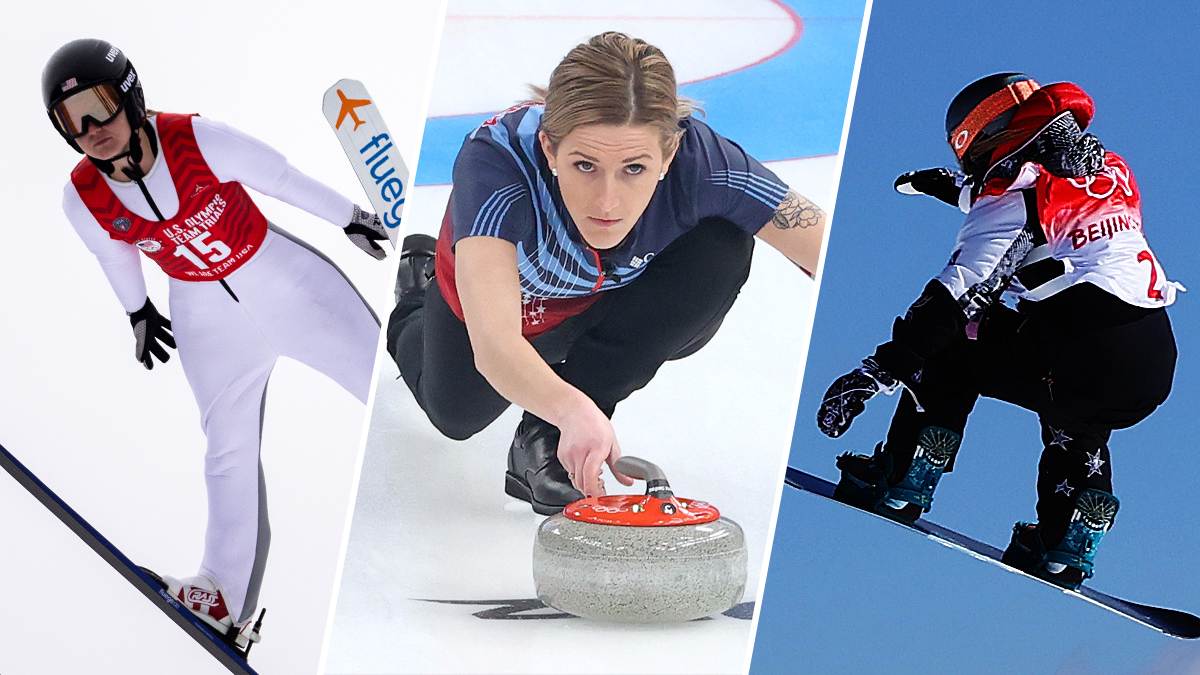 How to Watch Feb 4

Learn Today's Olympic Events Schedule And How to Watch Live 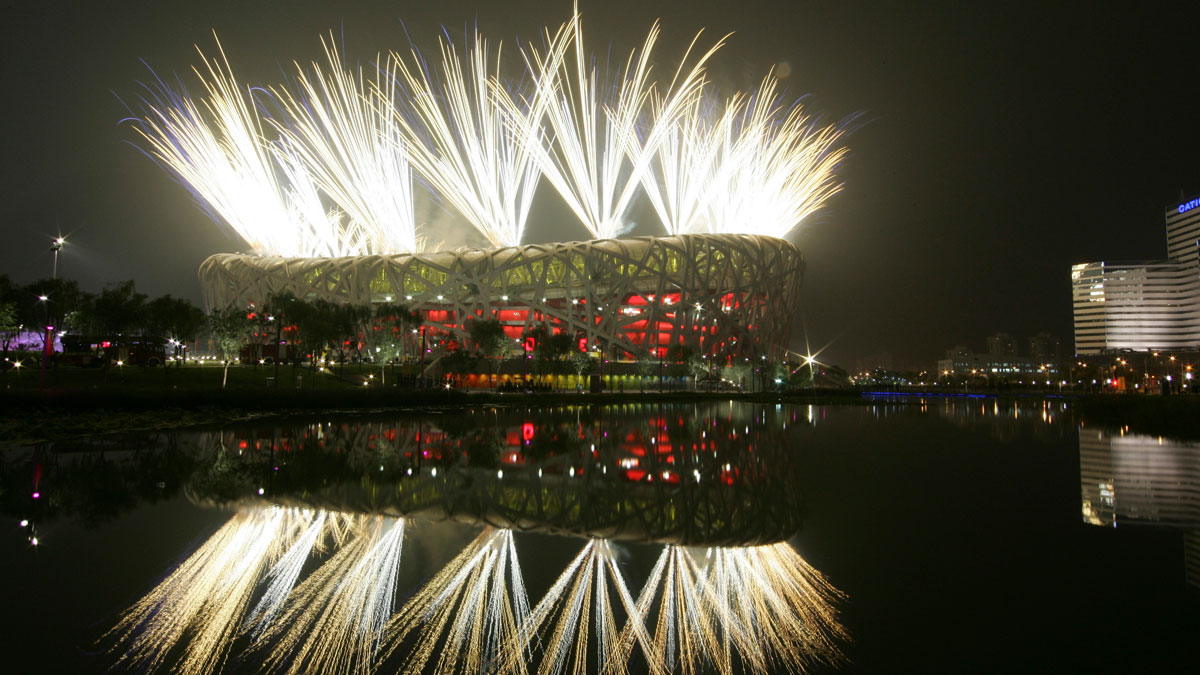 The daughter of a figure skating coach, Hailey Kops is competing at the games on behalf of Israel.

Born in New York City, Kops now lives and trains in the Garden State. She and her partner, Evgeni Krasnopolski, train in Hackensack.

She hung up her skates back in 2019, after much success at the international level, due to multiple injuries and a desire to enjoy life beyond sports. But she answered the call in 2021 when asked to return to the ice and compete on behalf of Israel.

Kops and her partner trained together for only three months before they qualified for the Winter Olympics.

She first tried out for Israel's Ice Skating Federation, which trains its skaters year-round in New Jersey, at age 13.