Another Test, Another Passing Grade for Ivan Nova

Everyone has been clamoring for Joe Girardi to make some kind of a decision regarding the Yankee rotation going forward.

The six-man thing has its benefits, especially when it comes to finding ways to rest the aging arms of Bartolo Colon and Freddy Garcia, but Girardi and the Yankees know that it isn't a workable solution to the starting pitching issues over the long term. Someone needs to go now and the team needs to figure out who will be there in October.

Ivan Nova is making that ultimate decision easier every time he takes the ball. Nova won his third straight game since returning from the minors and he did it in a way that makes it fairly obvious that he should be taking a regular turn for the rest of the season.

Since that return, Nova has been successful behind a revamped slider that worked as a killer out pitch against overmatched hitters. He struck out 10 against the White Sox in his last start, an eye-opener that was, in some ways, less impressive than what he did on Wednesday when he didn't strike out a single batter.

That slider wasn't there in Wednesday night's 9-3 win over the Angels, but Nova used two-seamers down in the zone to create groundball out after groundball out until he tired in the seventh inning and handed the ball over to Rafael Soriano with the bases loaded. Soriano continued his post-DL  renaissance by getting out of the inning with just one run scoring on an out.

That adaptability is something that has been sorely lacking from his chief competition in the fight for a rotation spot. A.J. Burnett's entire Yankee career has been defined by his inability to cope with the slightest thing going wrong during one of his starts, which is why he turns in disasters while Nova fights his way to a quality start without his most devastating pitch.

Nova is evolving into a capable big league pitcher before our eyes while Burnett is coming apart more and more every time he takes the mound. Girardi said as much after the game. 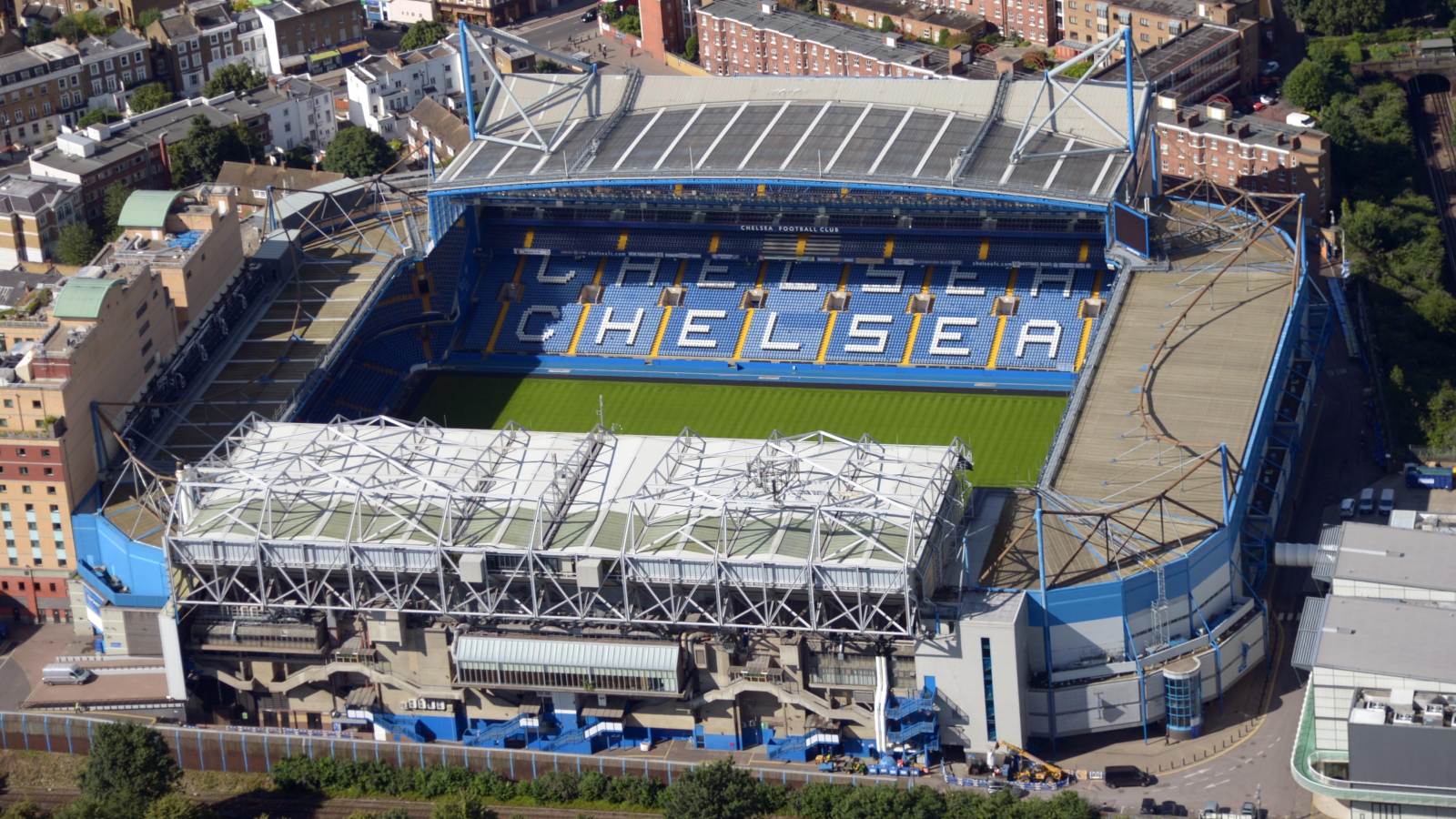 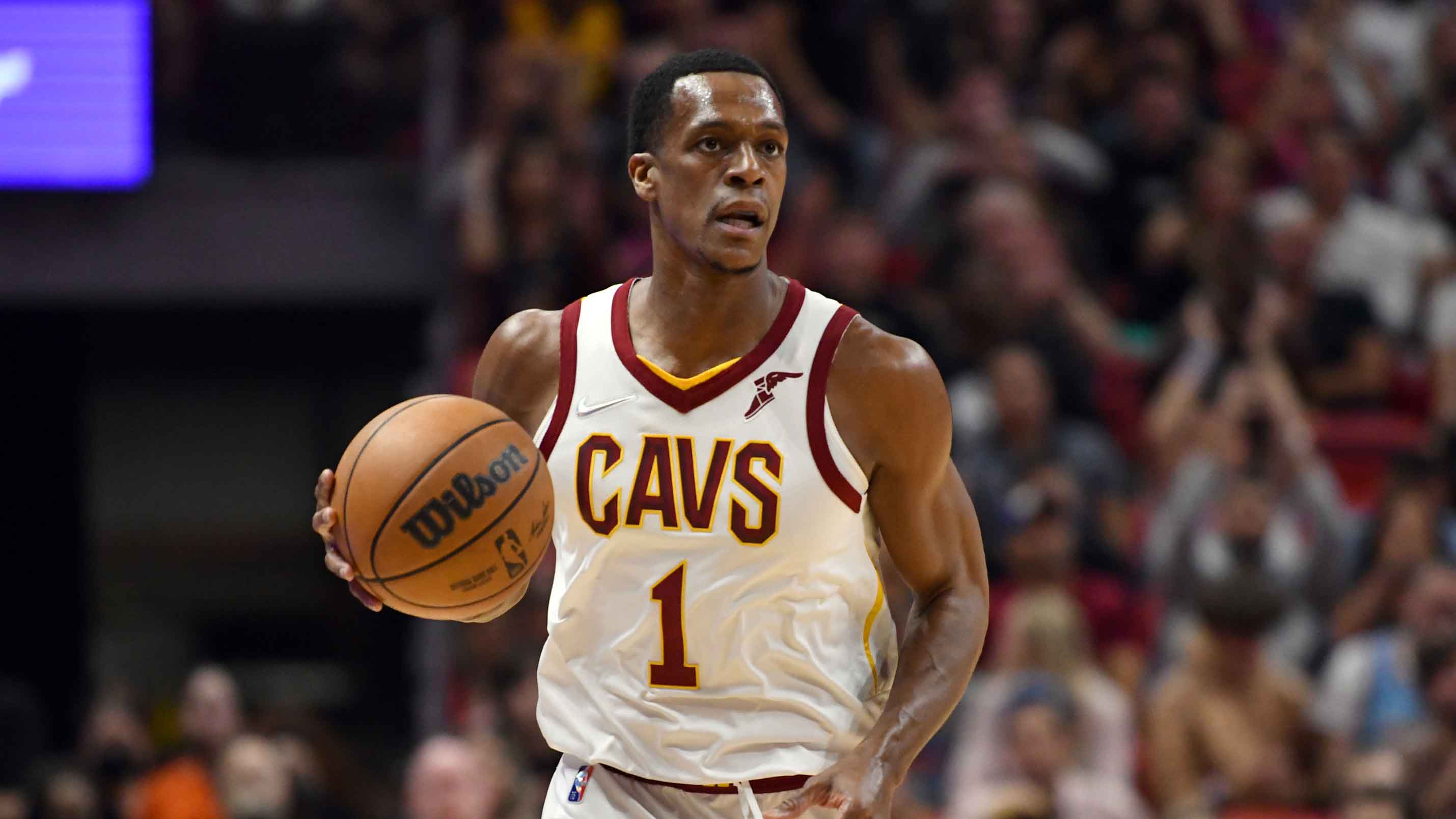 "When you don't have your good stuff and you can do that, that's a sign of maturity."

The only thing mature about Burnett over the last two years has been his paycheck. That shouldn't be enough to keep him pitching when a superior alternative is sitting next to him in the clubhouse.